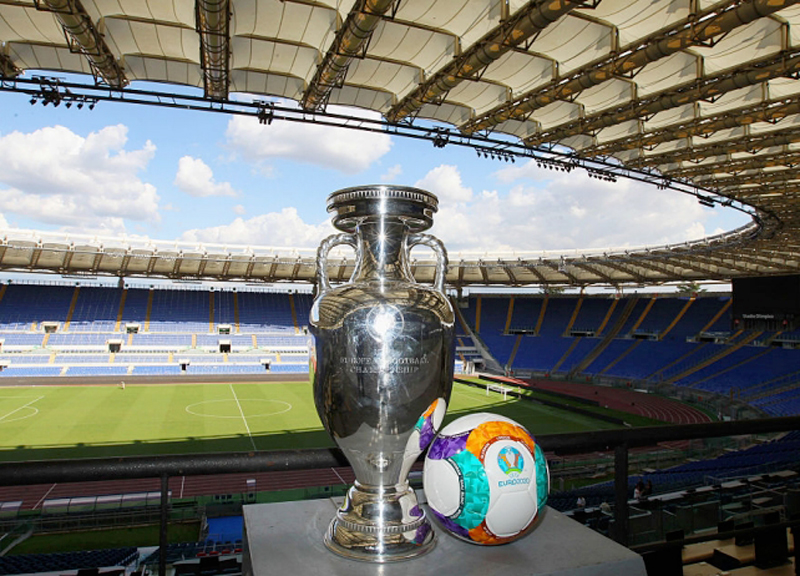 Obscured beyond 600 web platforms for the ‘pirate’ broadcast of European matches. The Rome Financial Police, a special unit for the protection of privacy and technological fraud, has concluded an operation – called ‘Euro Strike 2020’ – to contrast the phenomenon of audiovisual piracy through unauthorized transmission over the Internet, the so-called IPTV (Internet protocol television). The managers of the ‘pirate’ services risk the imprisonment from six months to three years and a fine of up to 15,493 euros; while end users will automatically receive a significant administrative sanction for an amount up to € 1,032.

The activity, explains a note, originated from Uefa which, as the owner of the broadcasting rights of the event, reported the proliferation of portals dedicated to the illegal streaming of matches near the start of the European football event. The preliminary activities concerned the identification and accurate monitoring of illegal IPTV and streaming services and resources starting from the inaugural ceremony in Rome on 11 June last. Therefore, a new articulated system based on latest generation IT platforms, powered simultaneously by numerous ‘content sources’ located in Europe and aimed at the transformation of audio-video signals protected by copyright in data streams systematically redistributed around the world.

It is singular the circumstance that, queried the single computer resources, numerous returned the message on the browser ‘Xtream Codes Reborn’ which reports to the well-known world pirate platform dismantled in 2019. Once the first investigative phase has been completed, it has been configured an innovative tracking system which made it possible to fully identify all the users of the pirate flows. On the occasion of yesterday’s schedule, June 17 (in Italy two matches were broadcast exclusively on Pay-TV), all connected users then suddenly displayed a panel on their devices that warned them that the site through which they were illegally staying viewing the program had been subjected to seizure and their connection data detected.

The complex and innovative investigation, coordinated by the public prosecutor of Naples, Giovanni Melillo and directed by the deputy prosecutor Vincenzo Piscitelli and by the deputy prosecutors Valeria Sico and Maria Sofia Cozza, therefore allowed the seizure and blackout of over 600 IT resources including broadcast servers, management platforms, showcase sites and live streaming sites as well as the acquisition of the complete list of identification data of hundreds of thousands of illegal users worldwide.

Sky also expressed itself on the issue: “Sky expresses satisfaction for the anti-piracy operation ‘Euro Strike 2020’ conducted by the Special Unit for the Protection of Privacy and Technological Fraud of the Guard di Finanza and coordinated by the Naples Public Prosecutor’s Office “.” The succession of counter actions – we read – increasingly frequent and effective are the result of the hold collaboration between industry and law enforcement, to whom our thanks go for the commitment in the fight against a criminal phenomenon that damages the entire sports industry, from amateur sports, to fans, right up to the holders of rights and broadcasters, destroying jobs and creativity “