Euro 7 petrol and diesel, given when it comes into effect 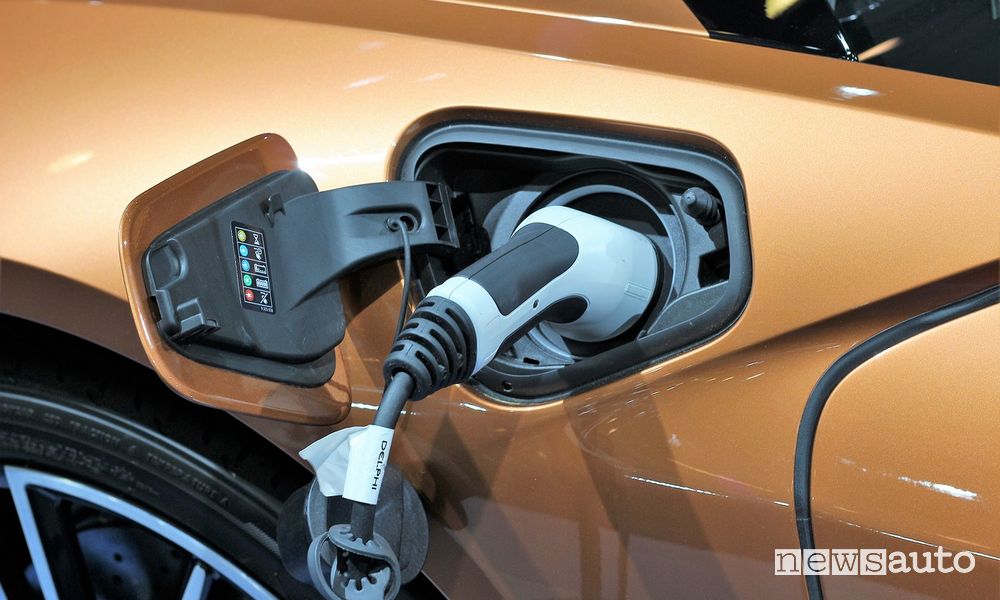 The 2035 seems to be the fateful date that will mark the end of internal combustion engines: thereafter, if the current decisions are confirmed, it will no longer be possible to market petrol or diesel cars on the European market. The same fate will also touch the hybrid of all kinds, because they will only be admitted BEV car, that is purely electric.

Euro7 petrol and diesel, given, when will it come into force?

The entry into force of the regulations Euro 7 will happen at date of 2025: another very important step is awaited for the world of endothermic engines. The values ​​of polluting emissions for Euro 7, being defined in Brussels, are the subject of a bitter comparison between the European authorities and the manufacturers.

The new anti-pollution legislation, which should come into force between 2025 and 2027, requires emission standards from the manufacturers at the limit of technological possibilities with high costs and above all uneconomical to adapt the engines of smaller displacement, intended for the lower segments of the market.

The current draft of the legislation Euro 7 for diesel and petrol engines provides that the emission limit values ​​of the various combustion products (CO2, NOx, CO, etc.).

In addition to being much lower than the current one Euro 6d, must be respected in all conditions of use, i.e. between wide ranges of temperatures and altitudes and in the case of use of trailers, roof boxes or other accessories that affect the mass or aerodynamic resistance of the vehicle.

Euro 7 ban on the sale of combustion cars

Obviously the manufacturers have made their voices heard. Frank Weber, development manager of BMW, stated that the Euro 7 regulations, as they are currently formulated, would serve the European authorities only a prohibit combustion engines, but without assuming the responsibility to explicitly establish it by law.

Will the car of the future be electric only?

Manufacturers are pushing for an approach that foresees the coexistence of the two technologies, thanks also to the decarbonisation of the internal combustion engine that can be obtained with thehydrogen they e-fuel currently in development. This would constitute a valid compromise between the reduction of the environmental impact and the heavy industrial and employment repercussions that a transition to pure electric would have on the automotive sector in too short a time.

It remains to be noted that the sudden passage imposed by the policy towards the electric car is nothing more than “A brutal imposition from above”, as defined by the CEO of the Stellantis group Carlos Tavares. In our country, currently, the National electricity grid it would not be able to provide the amount of energy needed to recharge millions of electric vehicles.

Switch to the imposed electric

Between now and 2035 they would be needed heavy interventions on energy infrastructures, with the adaptation and construction of new transformer substations for the connection of recharging points, the passage of new power lines and the adaptation of existing ones.

But to make the energy used by electric cars clean, we need to install numerous plants for the production of energy from renewable sources, without which the environmental benefits of electrification would risk remaining on paper.

👉 The dates of the end of the internal combustion engine

👉 Energy transition, where are we

See also  MotoGP | Dovizioso disappointed: "I lost the feeling with the bike" | FormulaPassion.it

MotoGP / Marini and Bezzecchi loaded up for Mugello | FormulaPassion.it

A week full of events and a one-of-a-kind track for the drivers of the Mooney VR46 Racing Team which will...

De Meo: “Alonso or Piastri? The choice will not be pleasant” | FormulaPassion.it

Since the winter it had seemed quite clear the dilemma that would arise during the season for the Alpine team,...

-36, -64, -75: these are progressively i gaps that separate George Russell, Lewis Hamilton and Mercedes from the top of...

Sui alloy wheels and on the bodywork, but also on the car windows, over time they settle ferrous contamination. There...