Euro 2021. These are the qualifiers for the quarterfinals 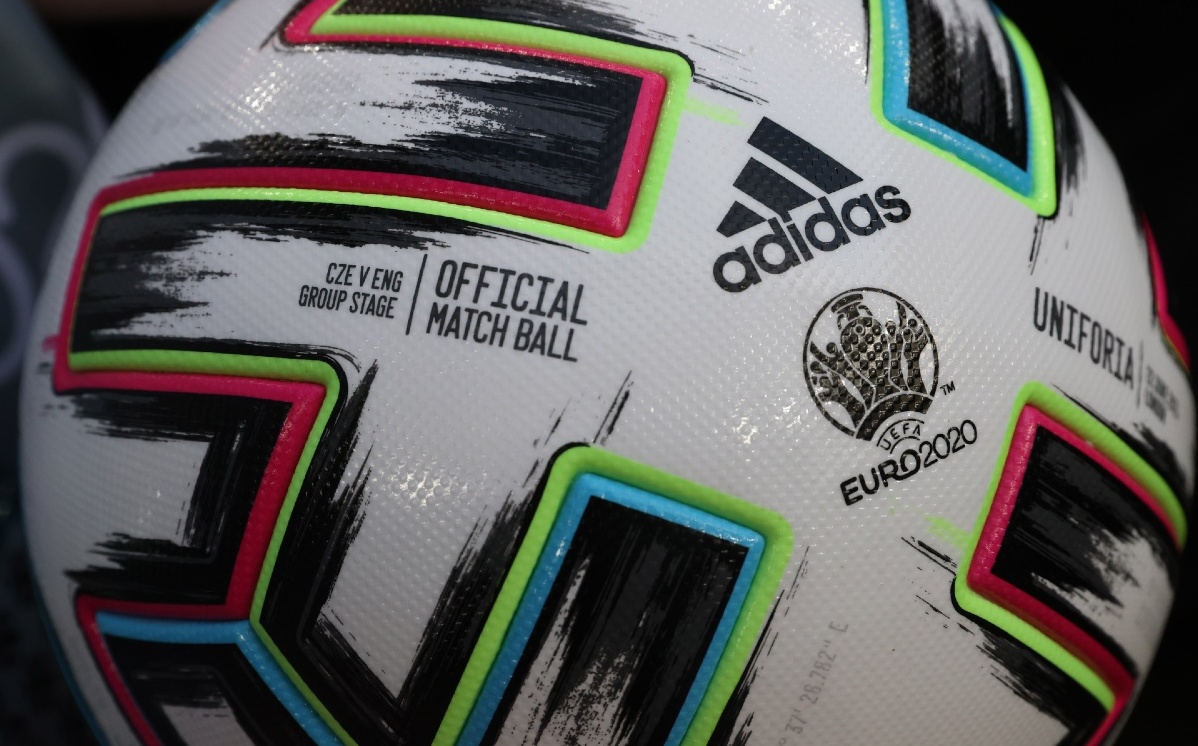 We are close to meeting the eight teams qualified for the quarterfinals of Euro 2020, who will continue to contend for the title of the competition, in which there will be a new champion after the elimination of Portugal.

The first to advance to this round It was Denmark and ItalyThe latter team being the one who suffered to get their ticket, as in several games they had to go to extra time to define the pass.

When are the Euro 2020 quarter-finals played?

The matches of the quarterfinals of the Eurocup will be taking place next Friday 2 and Saturday 3 July in four different venues, between the hours of 11 and 14 hours.

It will be on Saturday when we know which teams will be in the semi-finals of the Euro.

Teams classified to the quarterfinals of the Eurocup

Several surprises occurred in the round of 16 of the Eurocup, because great teams said goodbye to the continental tournament as the current champions Portugal, as well as the world champions and runners-up: France and Croatia.