Euro 2021, English fans in Rome from Dubai. But no London for the blue ones 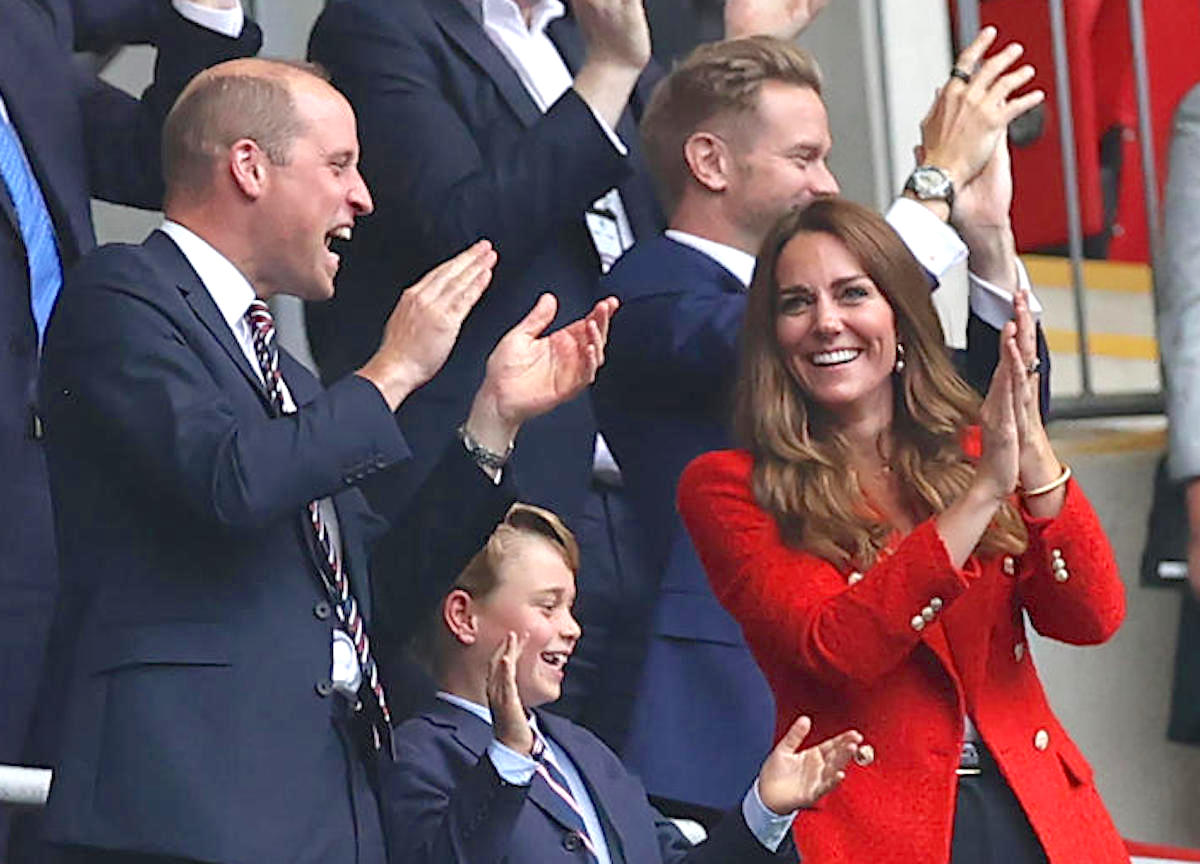 First the bars, then the stadium. These, writes The Sun, are the stages of the ” English fans who were lucky enough to be able to arrive in Rome ” to attend the match between England and Ukraine that will be played tonight at the Olimpico for the quarter-finals. How they got there, avoiding quarantine, anti Covid tampons and a fine of 386 pounds for those who violate the restrictions in place, writes the same British newspaper, citing several testimonies of fans who left from France and the Czech Republic, Spain and other countries Europeans. But also from the Emirates. The UAE is among the countries approved by Italy, which means that arrivals do not have to undergo quarantine.

50 English fans stuck in the hotel

But then another substantial slice of English fans managed to arrive in Rome directly from England, where the Delta variant is spreading, writes Il Messaggero. “How many? Difficult to make an estimate, but it will be useful to know that about fifty were intercepted in 27 hotels in Rome. Were they stopped? Sanctioned? No. An Englishman can enter Italy, the violation occurs only if he does not respect the five days of isolation. In theory, if it is not shown that he has left the hotel, there is no room for intervention with a sanction. For these 50 fans found – all with tickets to access the stadium – the tickets have been canceled, blocked and their names ended up in the so-called blacklist in the hands of the police employed in the services at the Olimpico and in the fan zones “, concludes Il Messaggero.

It was impossible for the Azzurri fans to go to London

At the same time, there is no reciprocity regarding the possibility for the Azzurri fans to go to London to follow the semi-final between Italy and Spain. As Il Messaggero clarifies, the rules in England are in fact very strict 10-day quarantine, Covid paid hotel and two tampons to do. “By paying several pounds more, the quarantine can be halved but in any case there is no technical time to free oneself by Tuesday. To these must be added the five days of isolation upon returning to Italy. So Mancini’s Azzurri will have to do the feat without their fans. Access allowed only to UK residents “.

Among other things, while the English fans still arrived in Italy with tickets valid to attend the match, the Italian fans will not be able to do the same since “UEFA has not provided for the sale of part of the tickets on the territory of the teams that they qualified “. Therefore for residents in Italy there are no coupons available.