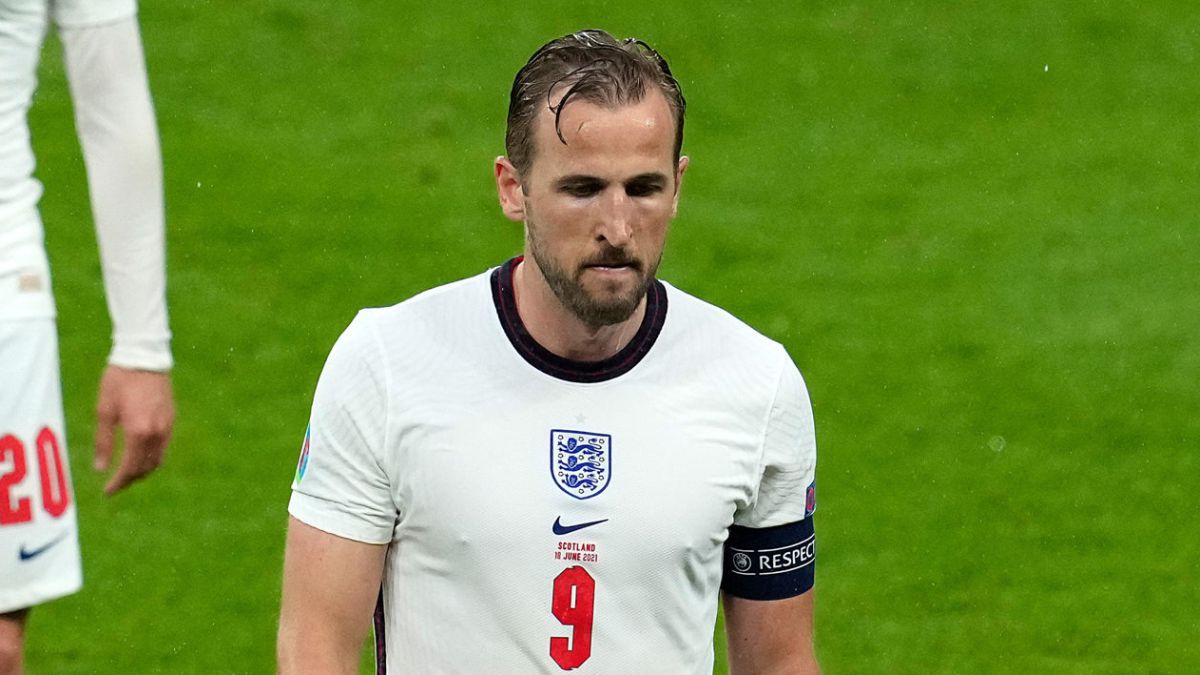 The matchday matches in group D of the Eurocup has left a very tight classification for the last day. The Czech Republic, leader, and England, second with the same points, face off on the third and final matchday, with Croatia and Scotland within three points, but with a chance of qualifying.

Only one result, the draw between the Czech Republic and England, would leave Croats and Scots without options, which has begun to generate controversy over the possibility of a ‘biscotto’, as has already happened in previous editions of the European Championship. 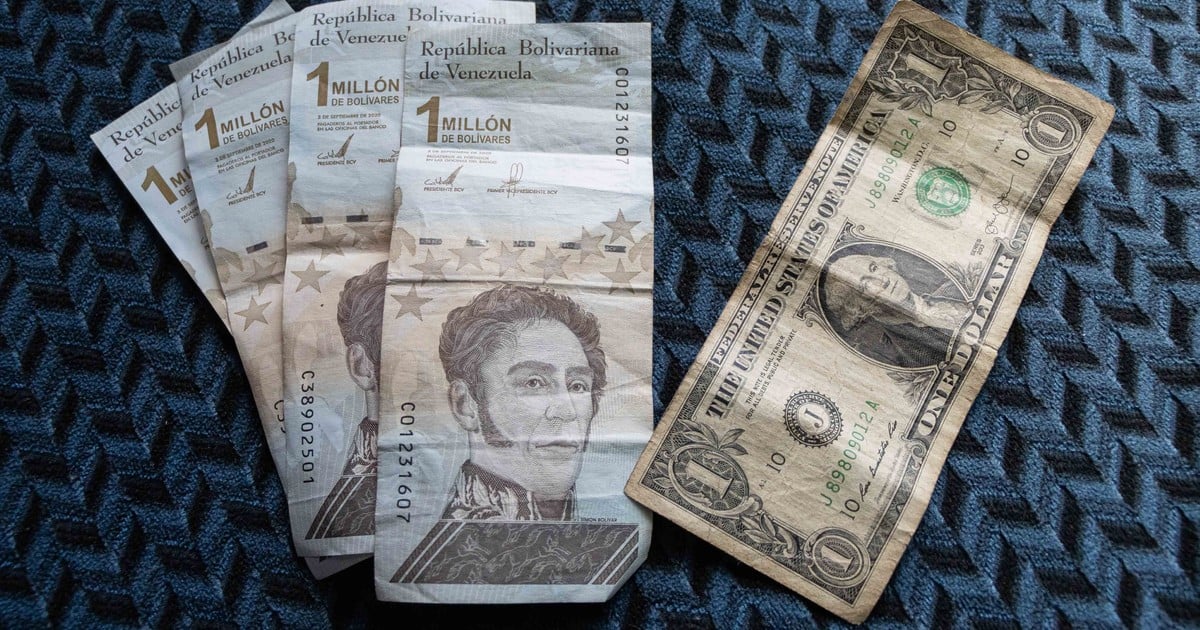