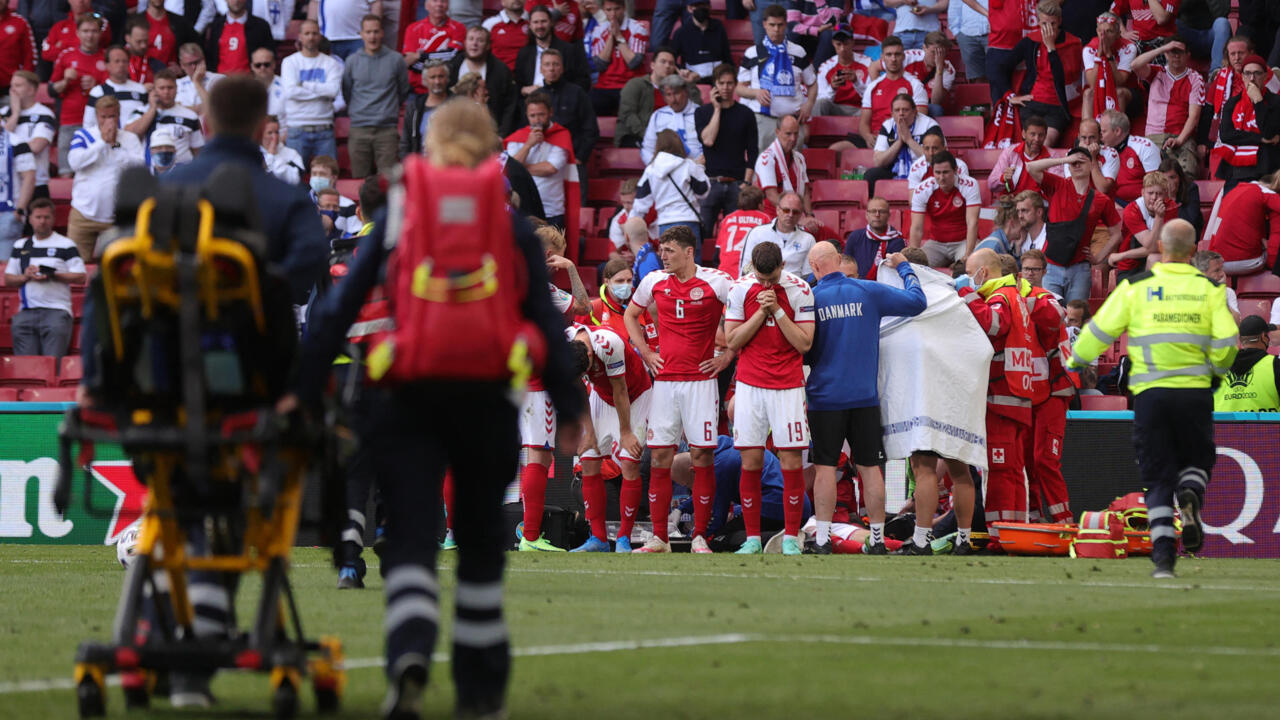 The Euro Cup match between Finland and Denmark was suspended after the Danish midfielder collapsed in the 42nd minute, while running close to the left touchline. Doctors gave him cardiopulmonary resuscitation and, later, UEFA assured that the player had been stabilized in hospital.

Eriksen had just made a short pass when he fell on his face to the ground, minutes before the first half of the football game ended. His Denmark teammates Martin Braithwaite and Thomas Delaney rushed to help him. The latter began to request medical assistance.

The clinical team rushed to treat the soccer player with chest compressions, while his teammates surrounded him trying to protect him from the cameras of journalists. The Finnish players went to their benches and left the field while Eriksen was still being cared for.

Despite this, a stadium announcer asked fans to remain in their seats until more information could be provided. Until finally the announcement of the suspension of the party arrived.

UEFA explained on its Twitter account that the match being played in Copenhagen had to be suspended due to a “medical emergency”. Later, the association assured that the footballer was stabilized in the hospital to which he was transferred.

“Following the medical emergency involving Danish player Christian Eriksen, there has been a crisis meeting with both teams and referees and further information will be communicated,” UEFA added.

Following the medical emergency involving Denmark’s player Christian Eriksen, a crisis meeting has taken place with both teams and match officials and further information will be communicated at 19:45 CET.

The player has been transferred to the hospital and has been stabilized. 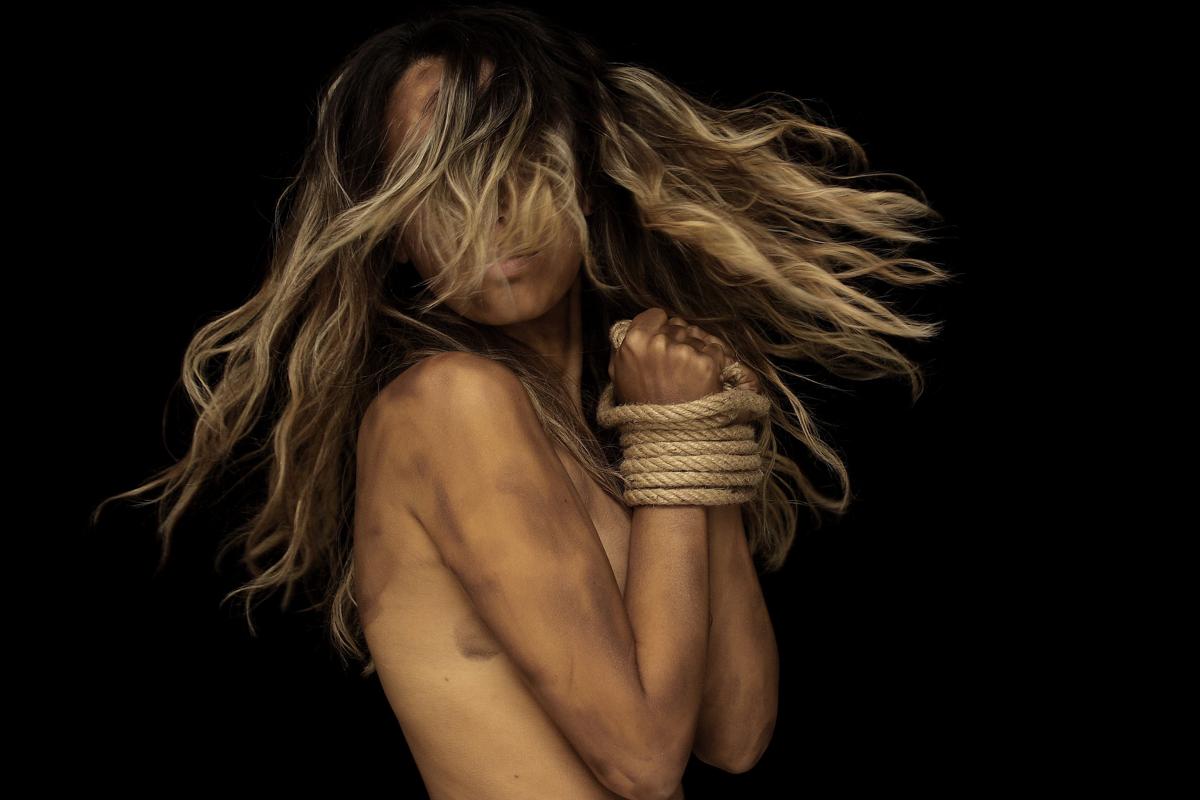