‘Euphoric drink’ promises to be better than alcohol for socialization It is a mixture of lavender, vanilla, birch, smoked sea salts, as well as reishi mushroom, saffron, passion fruit, among other components.

+ Zé Delivery, Ambev’s cold drink delivery app, has a sales record
+ Beer: website carries out ‘zero tax’ campaign with discounts of up to 68%

According to the Futurism website, the product promises to lift the mood and make consumers have better social interactions, but without the blackouts, hangovers, or addictive effects of alcohol.

Those who took Lightwave claim to have effects such as feeling calm, clearer thinking and easier to socialize.

How does drinking achieve these effects?

According to the company, the effects occur through three different categories of active ingredients: adaptogens, nootropics and botanicals.

Reishi mushroom and passion flower are the adaptogens that give Kin Lightwave the ability to boost the adrenal system and give the body “more balanced and healthier responses to stress”.

Nootropics, which include L-theanine, L-serine, L-tryptophan, and magnesium glycinate, provide the brain with a “boost.”

Botanicals, such as lavender and saffron extract, add flavor and aroma to the drink, as well as a feeling of calm and relaxation. 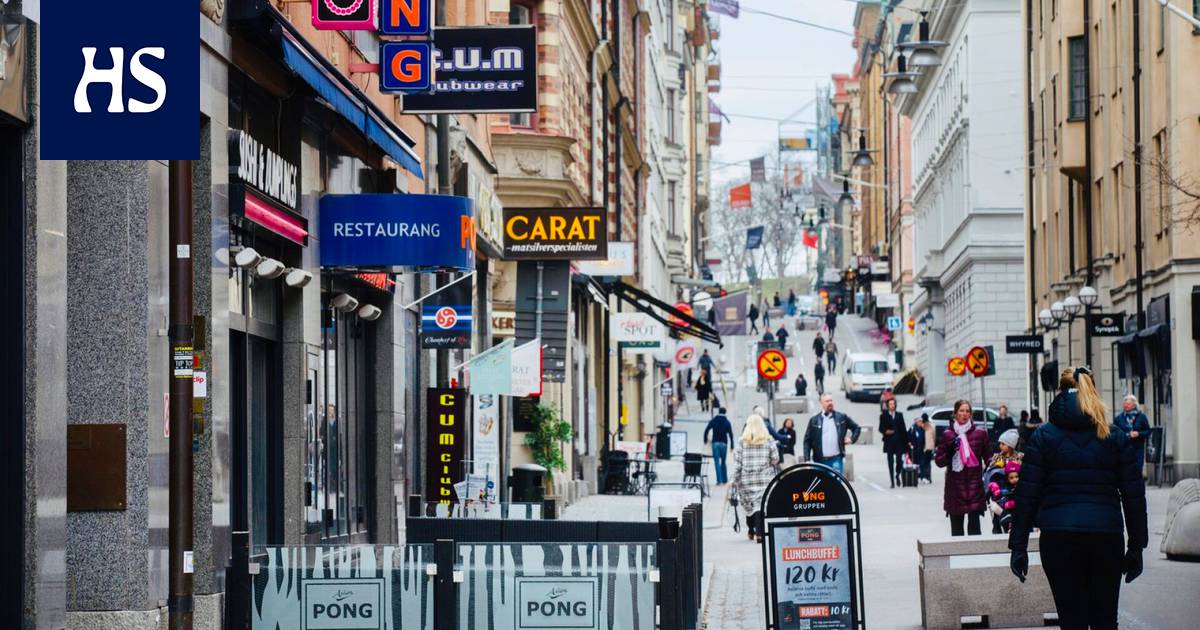 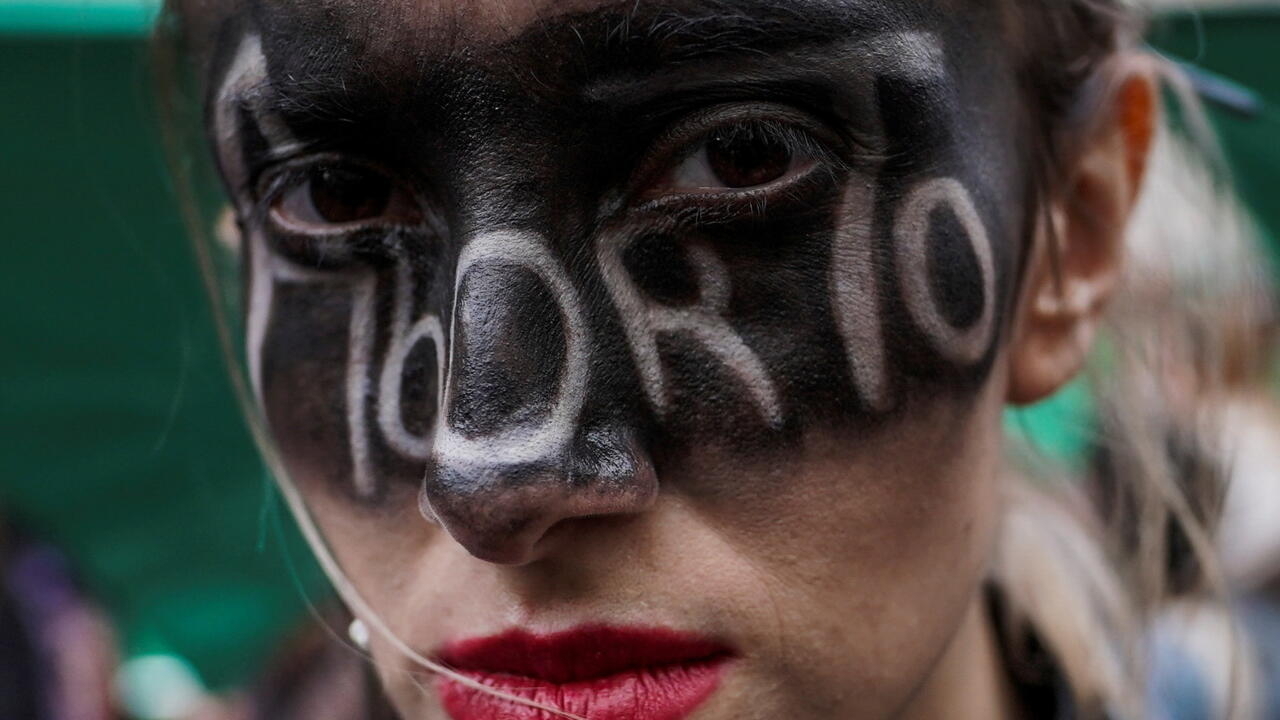 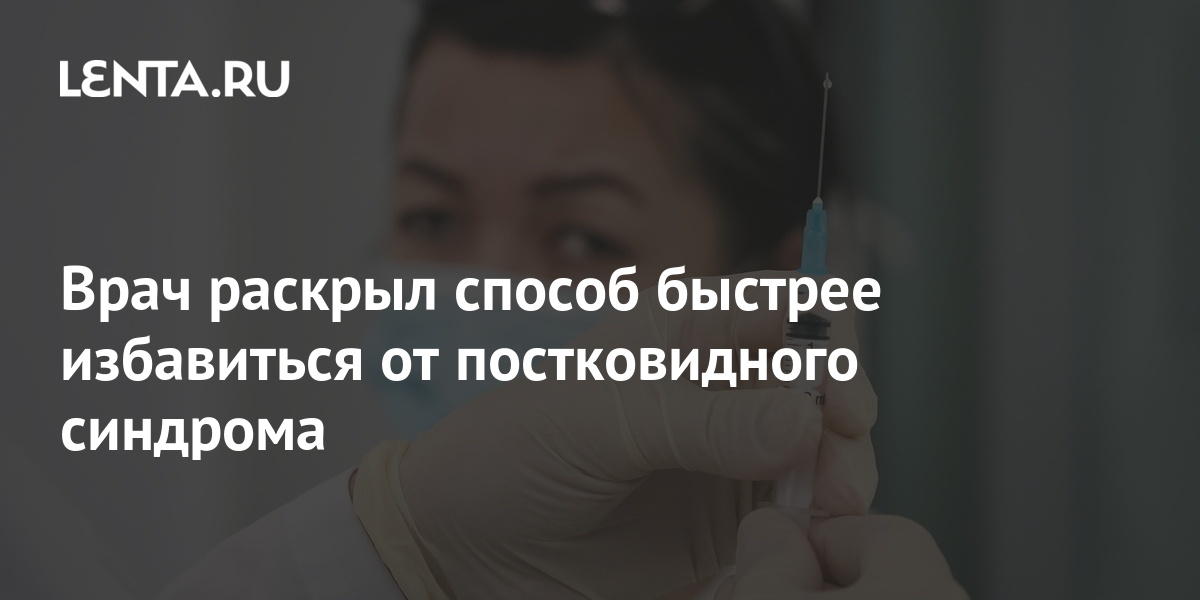 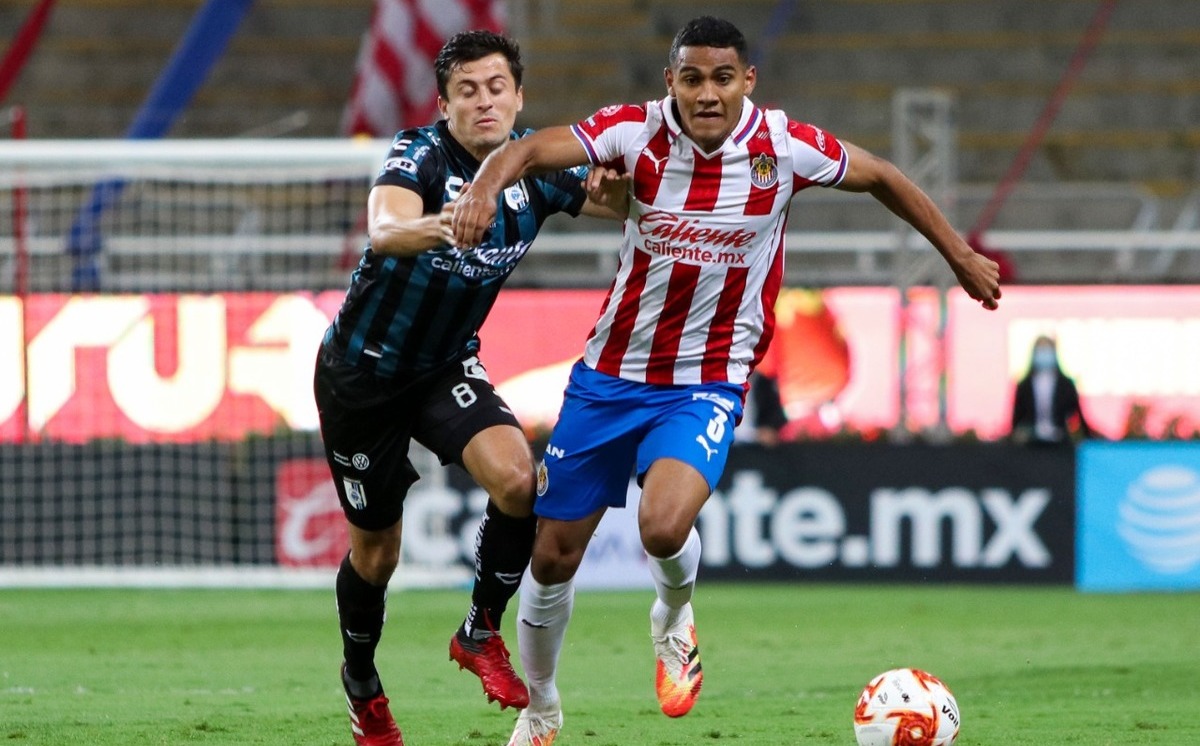 The UAE is moving ahead with its huge space projects

Surprise at the US Open: Oscar Otte after “character success” in the second round