Mexican actors, if they know how to do something, is to succeed in Hollywood. Now, Eugenio Derbez aims to become a character in the prestigious Marvel Cinematic Universe (MCU), at least that’s what you want to do.

This was announced by Marc Malkin in his column published in Variety, making known that The Mexican actor, in the framework of the premiere of the advance of the new film in which he stars entitled ‘CODA: Signs of the heart’, said he wanted to play a villain for Marvel Studios.

“I am not the type of man who is tough, so I would like to do something sweet but very bad, “said the actor for the site.” I want to be extremely mean, but something very smiling and charming“he added.

However, there is no information about a possible rapprochement between Marvel and the Mexican actor, so only time will tell us if Eugenio managed to be the villain of the comics he talks about or if it is simply a wish as part of his professional career.

In addition, the actor said he was frustrated that he could not interpret roles in the Drama genre in Mexico, as it was too pigeonholed in comedy, so they did not allow him to explore other characters. However, his arrival in the United States allowed him a new start in the entertainment industry.

“In my country, nobody would hire me for theater because I was doing comedy all my life“, He said. “Every time I wanted to do drama, they said, ‘What are you talking about? You are the funny type. If I put you in my movie, everyone will laugh. ‘ I was frustrated“, the actor was sincere.

Also, the actor hopes that people can go to the cinema to see ‘CODA: Signs of the heart’, despite the fact that Apple has bought the rights to put it on streaming in United States.

“When you are at home, the phone rings, the dog barks, people talk to you, ”he says. “There are so many things that distract you from the movie. So I don’t like it. I hope people can go to theaters and see it there first“said the actor.

In his new film, Derbez plays a music teacher who encourages one of his students to become a singer. It will premiere on September 23 in Mexico, according to Cinépoilis. 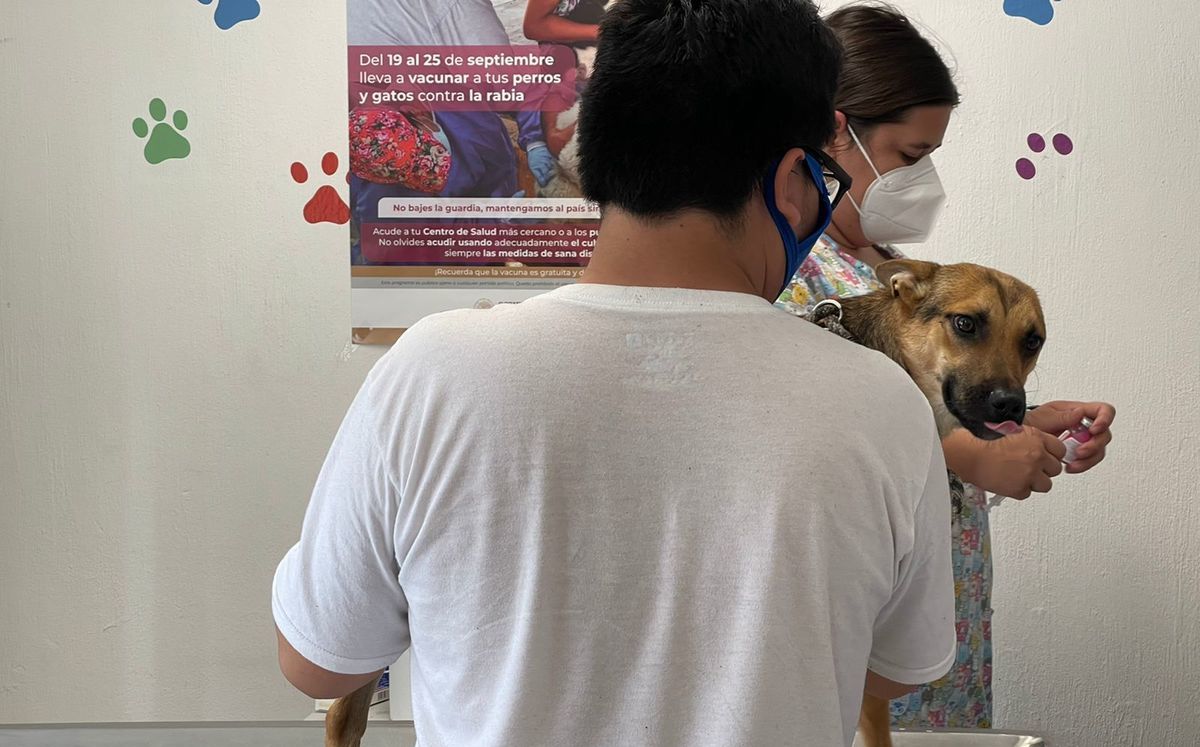 Countdown in the Polish coal mines