The ‘video summit’ format that the pandemic has forced to impose has long been revealed little operative for complex discussions at the highest level. Until the holding of the face-to-face European Council in July, that face-to-face that lasted five days and which allowed the light of the historic agreement on the recovery plan and the multiannual budget 2021-2027 today blocked, European leaders maintained several frustrating telematic connections. The confessionals were missing (those meetings in a reduced format to outline positions); the freshness of improvising a bilateral, trilateral … in the face of a specific difficulty, a potential escape route or haggling. In short, converging towards consensus hundreds of kilometers (even thousands) apart, through a digital link that is not always stable, loaded with simultaneous translations and vulnerable to technical unforeseen events, make the task unfeasible.

So this Thursday they opted for a forward kick with the veto of Hungary and Poland to the package of 1.8 billion euros. You know, this blocking strategy that intensified on Monday from Visegrad (of course) and that – in very basic language – means that Budapest and Warsaw have decided to hijack the budget and the reconstruction fund because they do not accept that the tap can be closed if some country breaks the European standards of the rule of law. They are taken for granted. They have open (since 2017 and 2018) sanction procedures for authoritarian political drifts for which they have not yet been penalized.

The point is that the leaders granted 18 minutes of a connection that lasted about three hours to the crisis opened by those countries. It was decided not to trigger the tension, to temper. It was the indigestible starter you had to go through before going to the main course (in fact, the original purpose of this appointment), the reinforcement of European coordination in the fight against the coronavirus. It seemed like a kind of ‘let’s get to what really matters’, denoting discomfort and frustration.

«We are obliged to find a solution. We are going to work seriously and very hard »

The strategy had been designed in the previous days. The president of the European Council, Charles Michel, had agreed with the leaders that the discussion should be “under control.” And it remained in simple exhibition without replicas. “It is not that the seriousness of the situation has been underestimated,” explained an EU official. The problem, he added, is that videoconferencing is not “the appropriate format to discuss such a complicated issue.” So in those no more than 18 minutes, Michel and Angela Merkel spoke by way of introduction. And Orban, Morawiecki and the Slovenian Janez Jansa – who has jumped on the bandwagon of his partners from Visegrad – had their monologues. Spain and Italy would have urged to find the spring to activate with “urgency” the recovery plan, according to sources in the Spanish delegation.

Cornering strategy? Diplomatic sources warned the day before that “the problem was generated by them and they have to provide solutions.” They cannot stretch beyond two weeks or the budget will be stalled and cannot be activated on January 1. So contacts will be intensified “to achieve an agreement acceptable to all,” said Michel, without ruling out that he may hasten until the summit scheduled for December 10 or another is convened on an extraordinary basis. The unknown (and the key) is whether they will be able to take place physically in Brussels.

In any case, the mechanism of the rule of law will not budge. “It has been supported by the vast majority” and agreed with a European Parliament that is not going to review it. «We are obliged to find a solution. We are going to work hard and seriously, “added Merkel. Germany is in command and the rest of the partners close ranks with her to get out of this quagmire. The $ 750 billion recovery plan must “be implemented as soon as possible,” Michel stressed. Hours earlier, the president of the European Central Bank (ECB), Christine Lagarde, did. That money has to arrive “without delay.”

“Preliminary permits for the commercialization of the BioNTech and Moderna vaccines could be due in the second half of December 2020.” That is the forecast launched on Thursday by the President of the European Commission, Ursula Von der Leyen, at the end of a European Council focused on strengthening the joint EU response to the crisis of this second pandemic wave. The German gave that temporary reference, based on the information received by the European Medicines Agency. If fulfilled, a path would be opened for small-scale production and distribution.

Many leaders exposed during the video-summit the need to ensure that the logistical challenges linked to larger-scale distribution require that “we are as well prepared as possible,” community sources explained. Spain underlined its support for the plans of the Community Executive to “establish equitable distribution criteria, depending on the population of each Member State, the list of priority groups, as well as other logistical needs.”

There was also broad consensus on the need to strengthen coordination on the lifting of restrictive measures in the countries for the upcoming Christmas holidays and the recognition of rapid antigen tests (so that their use can be generalized). Although at the moment Spain gives priority to PCR tests (with a higher reliability index) as a control formula for international travelers. 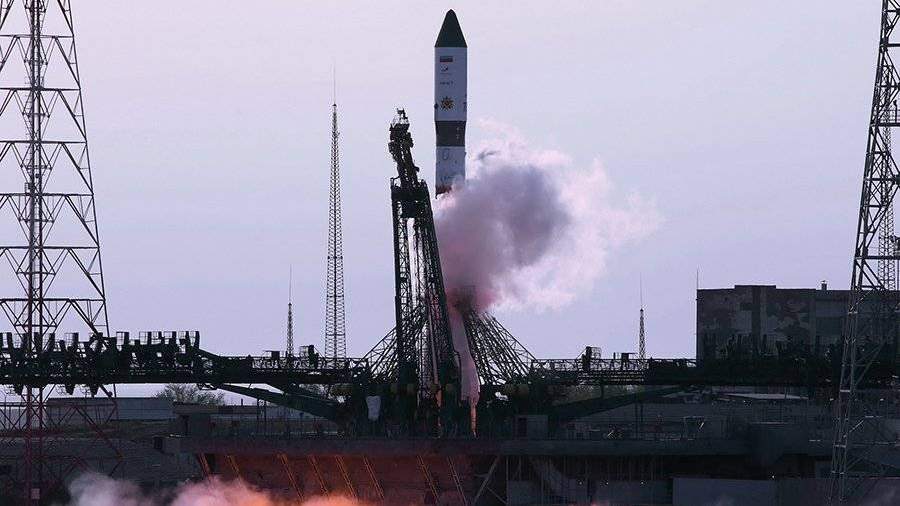 US Election Results 2020: Trump's team to withdraw lawsuit in Michigan, will be counted again here

CM Yogi did not forget that Asaduddin Owaisi, said – Jung is between Hyderabad and Bhagyanagar

Hockey The International Hockey Federation canceled as many as 18 tournaments