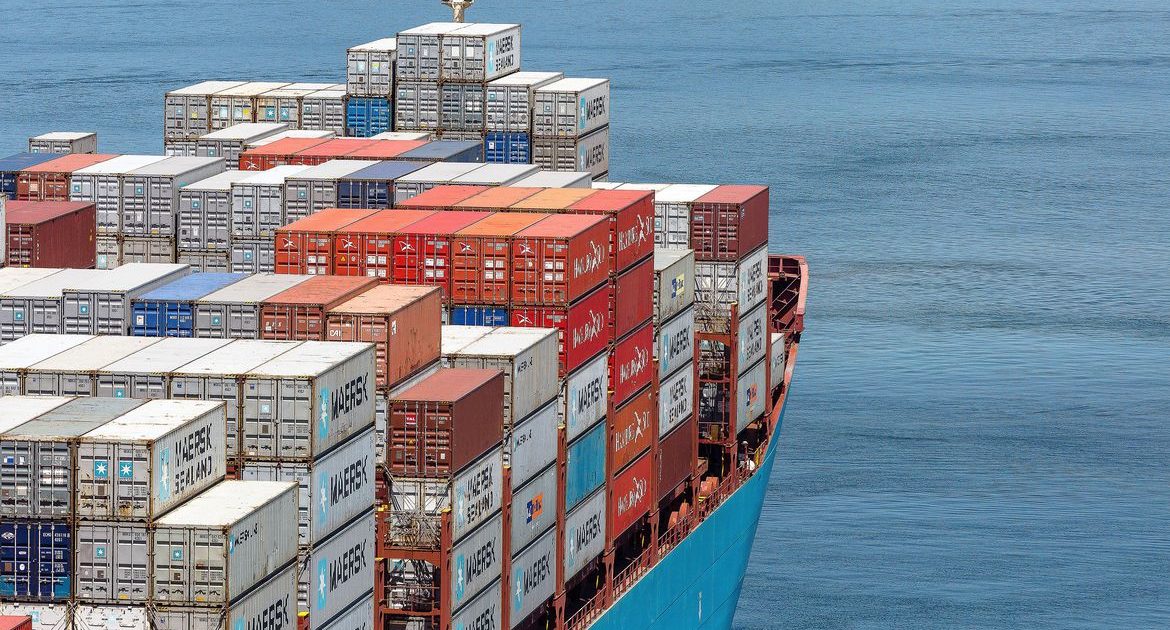 The chapters and details of the free trade agreement between Mercosur and the European Union were disclosed on Thursday (15.Jul.2021) by the Ministry of Foreign Affairs. Brussels, where the European bloc is based, took the same initiative. In addition to transparency, the goal is “consolidate what was agreed”.

“The text is under legal review and can no longer be fully reopened for negotiations”, said ambassador Pedro Miguel Costa e Silva, secretary for Bilateral and Regional Negotiations in the Americas and main Brazilian negotiator.

He stated that the signing of the agreement is not expected this year. Perhaps in 2022. The publication did not take place before because there were pending issues on concessions, which were settled recently.

Negotiations were concluded in mid-2019 – at the end of more than 2 decades of discussion. When signed and approved by the legislatures of the countries of the 2 blocs, the agreement will cover around 25% of the world economy. More than 90% of products side by side will no longer be burdened by import tariffs – the traditional means of trade protection.

The tariff reduction schedule, in cases of more sensitive items, will be 15 years. Products such as meat from Mercosur will have import quotas at reduced or zero tariffs.

The agreement also covers the liberalization of services, imposes rules on the adoption of non-tariff barriers, opens up government procurement sectors and establishes common rules on intellectual property. Disagreements will be dealt with by their own mechanisms. There are environmental and labor clauses.

The signing of the texts, however, has been delayed by domestic pressures against liberalization. In recent years, deforestation in the Brazilian Amazon has been used as an argument for demonstrations by European Union countries, such as France, and by legislatures against the adoption of free trade.

The Brazilian position at the Conferences of the Parties on Climate and Biodiversity, this semester, will have indirect effects on the European decision on the free trade agreement. In recent COPs, Brazil played an active role in negotiating commitments and drafting the final texts.