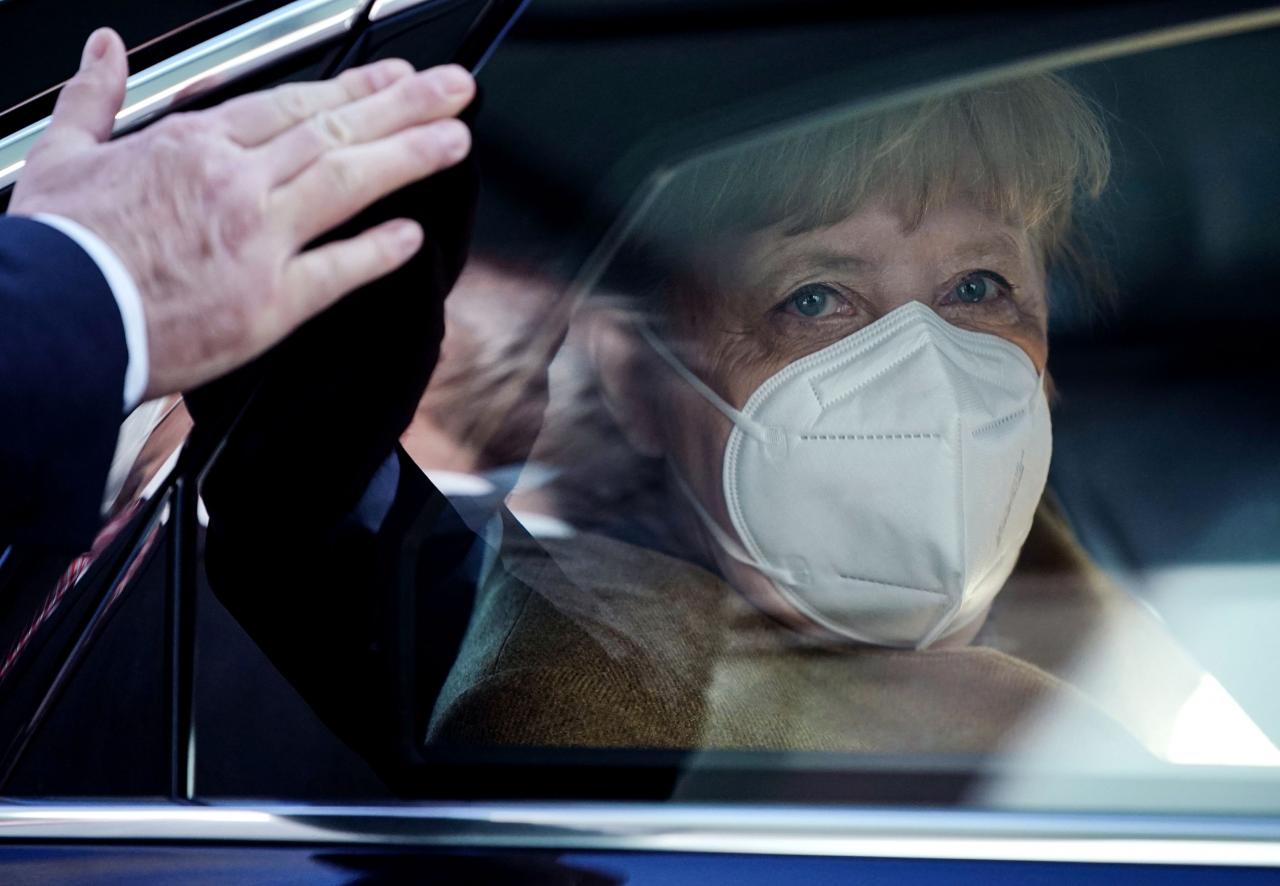 European Union leaders were seeking this morning to address the coronavirus pandemic’s mounting challenges, including increased calls to limit travel and tighten border controls to contain more infectious variants of the disease.

“We can’t rule out border closures, but want to prevent them through cooperation within the European Union,” she told a news conference in Berlin.

Leaders, who have full control over their own borders, were discussing testing protocols for cross-border commuters, she added.

Alexander De Croo, prime minister of Belgium, where cases per capita are lower than in its neighbors, said he would ask fellow EU leaders to halt non-essential travel, such as tourism. “The slightest spark could push the figures back up again. We need to protect our good position,” he told broadcaster VRT.

The heads of EU institutions have urged the leaders to maintain unity and step up testing and vaccinations.The EU executive also wants member states to agree a common approach to vaccination certificates by the end of January. So a certificate from Estonia would be accepted in Portugal, for example.

Wahl-O-Mat for Rhineland-Palatinate online from today: You can find the test here

The Russian spent two days under the snow and survived

Russia Haavisto and Lavrov will meet in St. Petersburg in a tense atmosphere and on a heavy agenda – HS follows moment by moment, live broadcast at 11 am