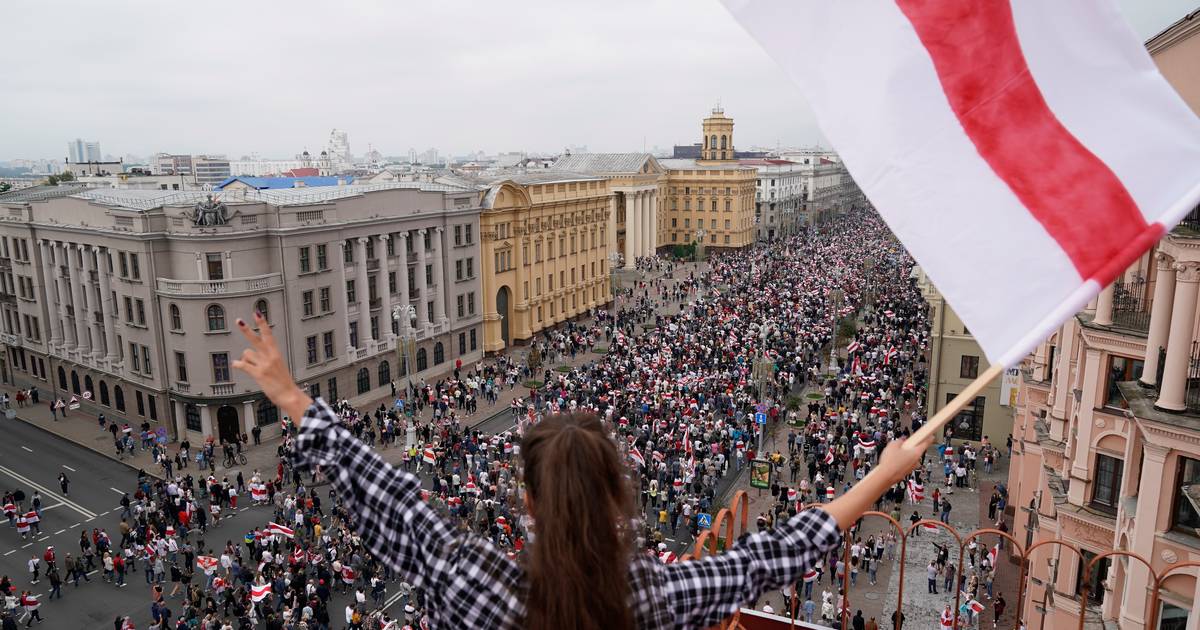 Borrell cited a number of examples in a statement, such as the forced landing in Minsk of a Ryanair flight with a Belarusian dissident and the “deployment of vulnerable migrants for political purposes”. European countries believe that Belarus is allowing large numbers of asylum seekers to cross the border into the EU to exert pressure.

Polish border guards announced on Friday that 133 migrants had been stopped at the border with Belarus in two days. According to a spokesman, there were 122 in the entire past year. Lithuania also saw a sharp increase in migration and the Lukashenko regime accuses the Lukashenko regime of allowing asylum seekers to fly in and then send them to the EU.

The relationship between the EU and Belarus, often referred to as Europe’s last dictatorship, has deteriorated significantly over the past year. The 66-year-old Lukashenko has ruled the country for more than a quarter of a century and also won the elections on Sunday, August 9, 2020. The EU sees the vote as fraudulent and many residents of Belarus also think that it has been rigged. Lukashenko’s security forces cracked down on protesting civilians who did not accept the election results.

The EU had already taken punitive measures after the elections and, according to Borrell, is ready to consider ‘additional measures’. He stressed that the current sanctions will only be lifted if Belarus respects democracy and the rule of law. The foreign affairs chief demanded that “more than 600 political prisoners” be released and that the way be cleared for fair elections, attended by international regulators.

Borrell not only threatened sanctions, he also offered European aid if Belarus decides to democratize. Brussels will then help stabilize the country’s economy and reform its institutions, the diplomat promised. This should lead to more employment and a higher standard of living in the country.