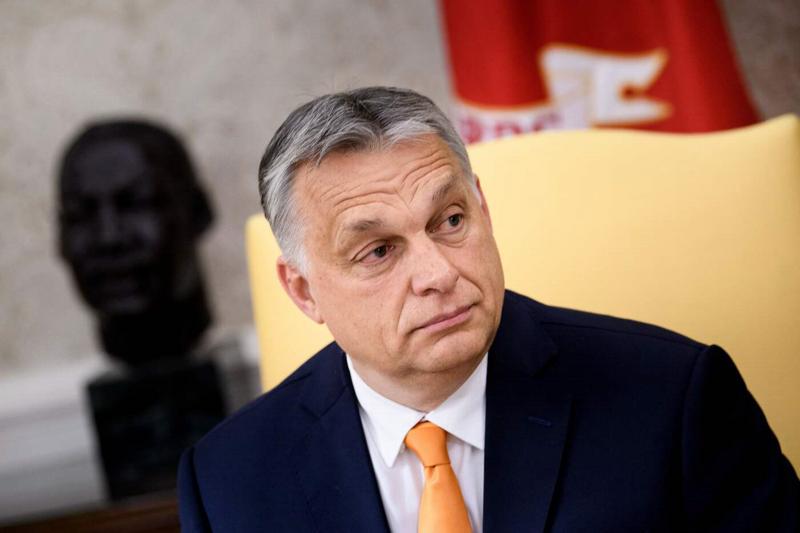 The European Commission has taken a strong stand against Viktor Orban, the president of Hungary who released a new anti-LGBTQ law in his country. This is why the EU has decided to suspend the 7.2 billion economic aid from the Recovery Fund, on the grounds of “serious violations of the rule of law”. The MEP who signed this resolution – we read on the Truth – is a Maltese, Cyrus Engerer: “The European Union is not a place for hate politics”, these are his statements to the Times of Malta. But there’s a problem.