EU Court, Pannella “gagged” by Rai. Posthumous compensation for him 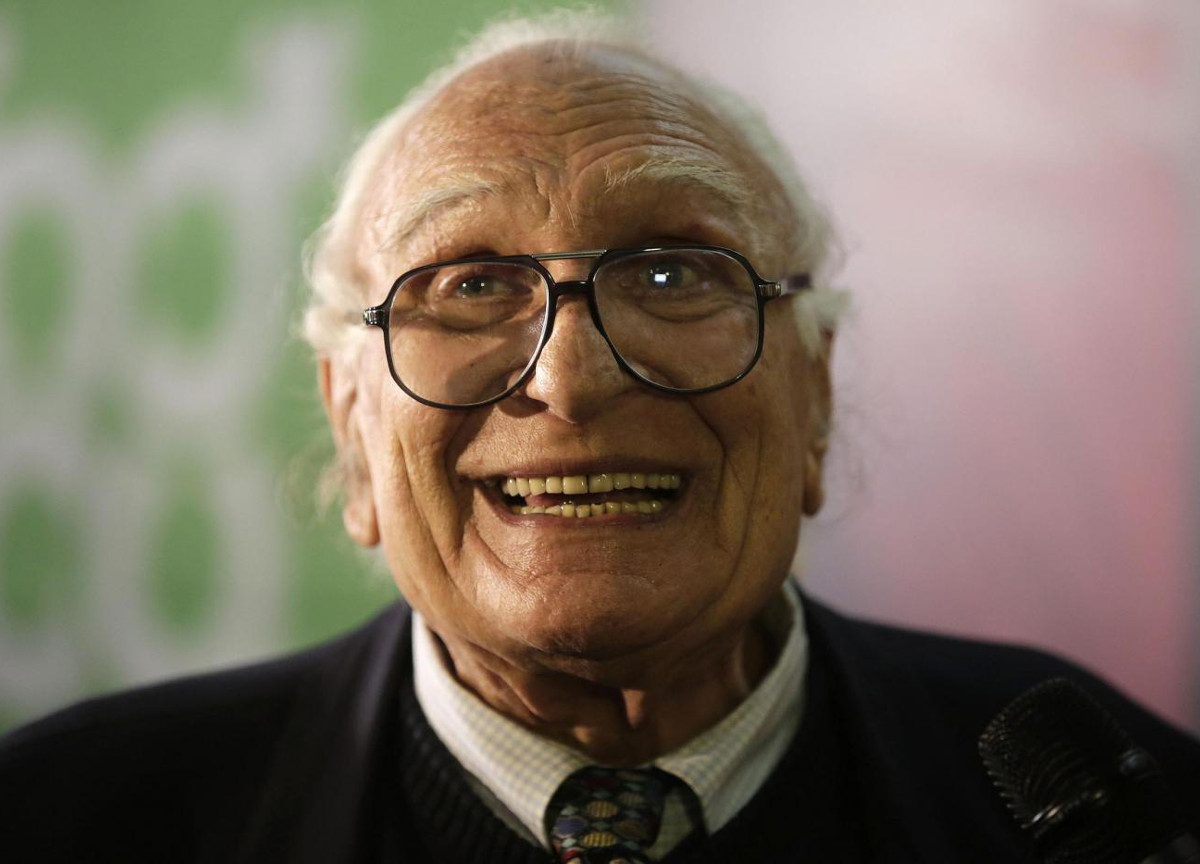 Marco Pannella he takes his revenge, but now it’s too late to enjoy it. The leader of the Radicals after 5 years of his death obtains an important recognition from the EU Court. It established, in fact, – reads the Giornale – that the Pannella List had been “strongly marginalized, if not excluded from the political media debate”, recognizing as moral damage a sum equal to 12 thousand euros that the State must pay within three months . A posthumous victory that would please the old radical leader, who has seen the violation of the right to appeal certified in the face of the inaction of the Rai Parliamentary Supervisory Commission. It is to this body in fact that the law in Italy entrusts the direct management of the political forums, but the Commission since 2008 “has never adopted the initiation act”, the Italian Radicals underline in a note.

The latest saber of the former radical leader – continues Il Giornale – is welcomed with satisfaction by the secretary and treasurer of the Italian Radicals, Massimiliano Iervolino and Giulia Crivellini, who applaud a sentence with which the ECHR “marks the way for a first return to the legality of Italy in terms of the right to information “and puts an end to the” impunity of the Rai Supervisory Commission, which for too long has allowed parties to decide the rules of public service in contrast with laws and the Constitution but without having to answer for them in law courts”.

Ender Lilies, the indie metroidvania that has triumphed among critics, arrives next week on PS4