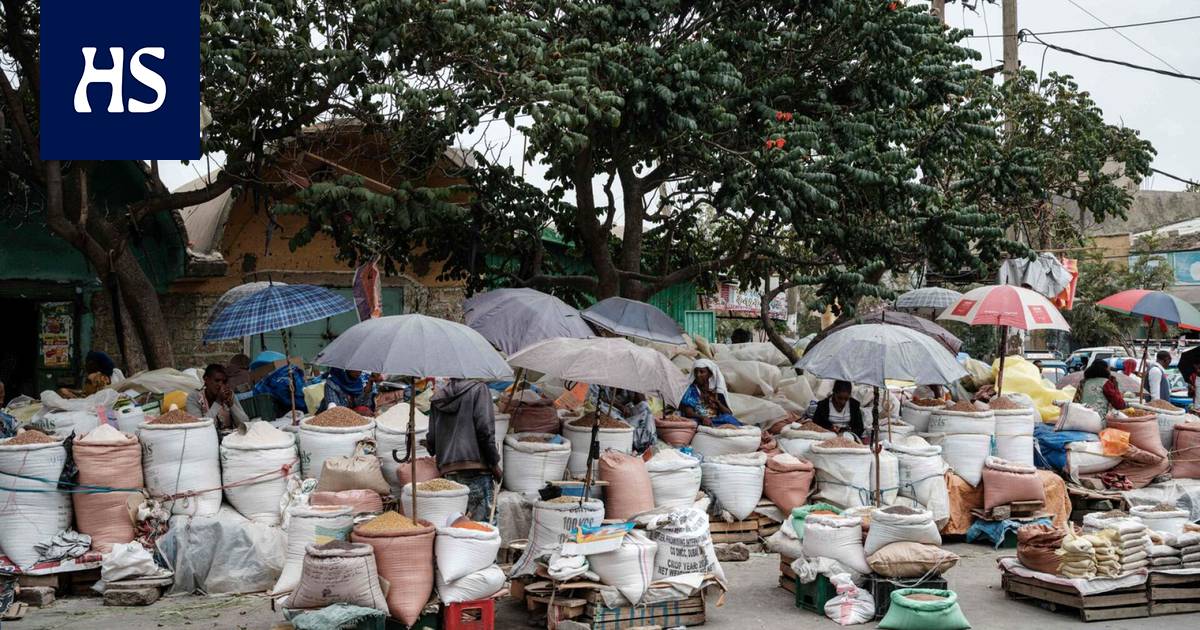 The UN Security Council held its first public meeting on Friday in connection with the Tigray conflict.

Over According to the UN, 400,000 people are suffering from famine in the Tigray region of Ethiopia. The UN on Friday called for urgent humanitarian assistance to the region. The news agency AFP and The British broadcaster BBC.

Earlier this week, Ethiopian government forces were reported to have destroyed two key bridges that allow aid to be delivered to the region. The government’s actions have sparked accusations of attempts to stifle humanitarian access to the region.

According to AFP, Ethiopia has rejected allegations that it was seeking to stifle aid to the region.

On Friday The UN Security Council held its first public meeting on the Tigray conflict.

Deputy Under-Secretary-General for Humanitarian Affairs and Emergency Relief Coordinator Ramesh Rajasingham noted at the meeting that the situation in Tigray has “deteriorated dramatically” and that the conflict has re-ignited in recent weeks.

“The lives of many of these people depend on whether we reach them with food, medicine, nutrition and other humanitarian aid. We need to reach them now. Not next week. Now.”

FIGHTS The Tigray region began in November, when the Ethiopian government, with the help of neighboring Eritrea, launched an attack to oust the region’s then ruling party, the TPLF.

All parties to the conflict have been accused of, among other things, massacres and human rights violations.