Ethiopia UN: Eruptions in Ethiopia could drive hundreds of thousands across Sudan 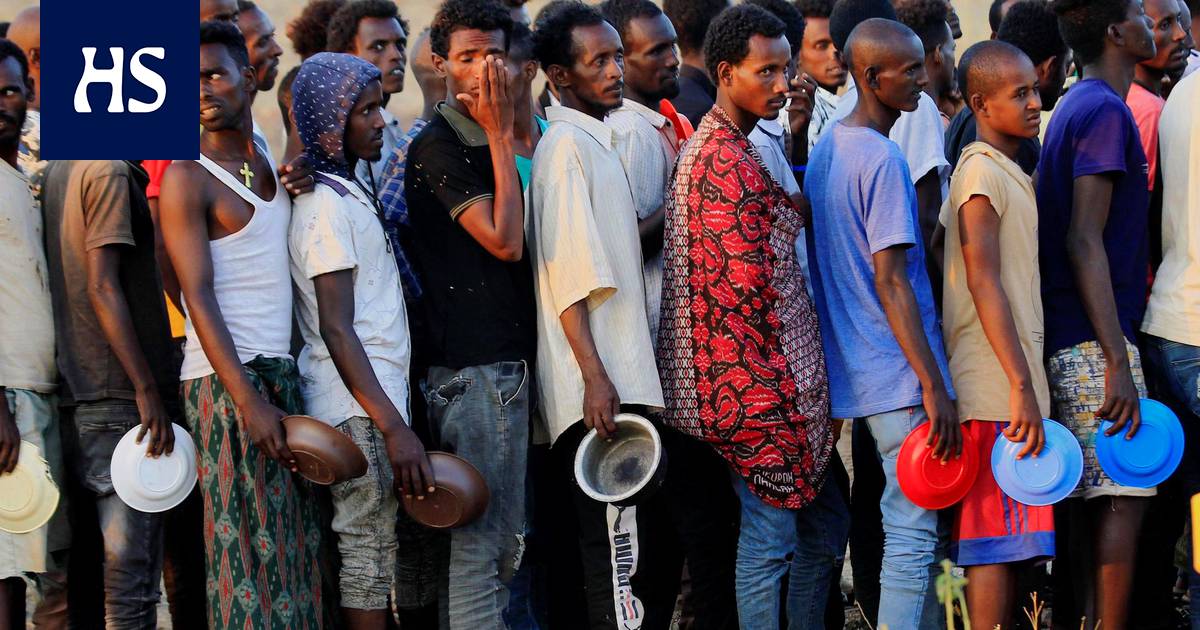 The UN is preparing for the arrival of some 200,000 people in Sudan over the next six months. Initially, the UNHCR had prepared for a tenth of this, but the estimate has already been exceeded by about 11,000 people.

In northern Ethiopia broke out three weeks ago acts of violence Hundreds of thousands of people could be driven across the border into Sudan between Ethiopian central government and Tigray state forces, the UN warned on Friday, according to Reuters news agency.

The UN is preparing for the arrival of some 200,000 people in Sudan over the next six months. Initially, the UNHCR had prepared for a tenth of this, but already at this stage the estimate has been exceeded by about 11,000 people.

“If that happens, we must be fully prepared,” the UNHCR representative for Sudan Axel Bisschop told reporters on Friday, according to news agency AFP.

Fights More than two million children in the Tigray area have been left in need of urgent care, the British newspaper says The Guardian. There are thousands more in similar danger in camps set up in Sudan. The UN children’s organization Unicef ​​is particularly concerned about the spread of the disease, The Guardian writes. The camps are fully packed and there is limited food, water and laundry facilities available to those who arrive.

On Friday, UN aid agencies called on the parties to the dispute to implement an immediate ceasefire.

“A temporary ceasefire is needed to allow the construction of routes for humanitarian aid in the region,” UNHCR spokesman Babar Baloch said on Friday, according to Reuters.

Until Thursday by now, at least hundreds of people had died in fighting between TIGF forces (Tigray People’s Liberation Front) and Ethiopian federal forces and its allies.

The gap between the parties tightened in the early autumn, when the state of Tigray held its own regional elections, on the basis of which the new regime was not recognized by the Ethiopian central government. The administration has called the elections illegal.

Military operations began on 4 November. On the same day, the Ethiopian prime minister, won the Nobel Peace Prize in 2019 Abiy Ahmed declared a state of emergency in the area and cut off electricity, telephone and internet connections from Tigray, a population of about five million.

UN according to, about $ 50 million will be needed immediately to fund relief efforts, and the amount is likely to rise to an estimated $ 200 million. The money will be used, among other things, to provide food and set up new camps.

“People sleep in the sky. They have no tents, just blankets. There are no toilets, showers or healthcare, ”Country Director of the Norwegian Sudan Refugee Council Will Carter tells The Guardian. “This is very traumatic for many.”

Children and families in tents tucked away in tarpaulins at Um-Rakoba camp on Thursday.­Picture: Ashraf Shazly / AFP 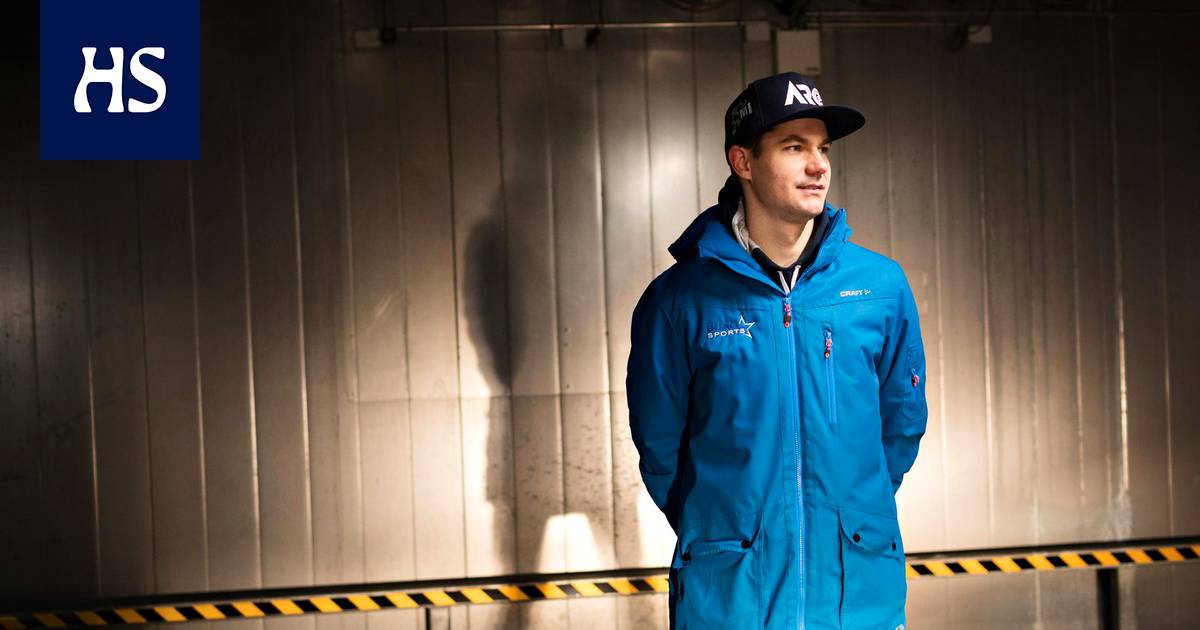 Joshua Wong: Hong Kong activist has to be arrested before the trial ends – but worse threats