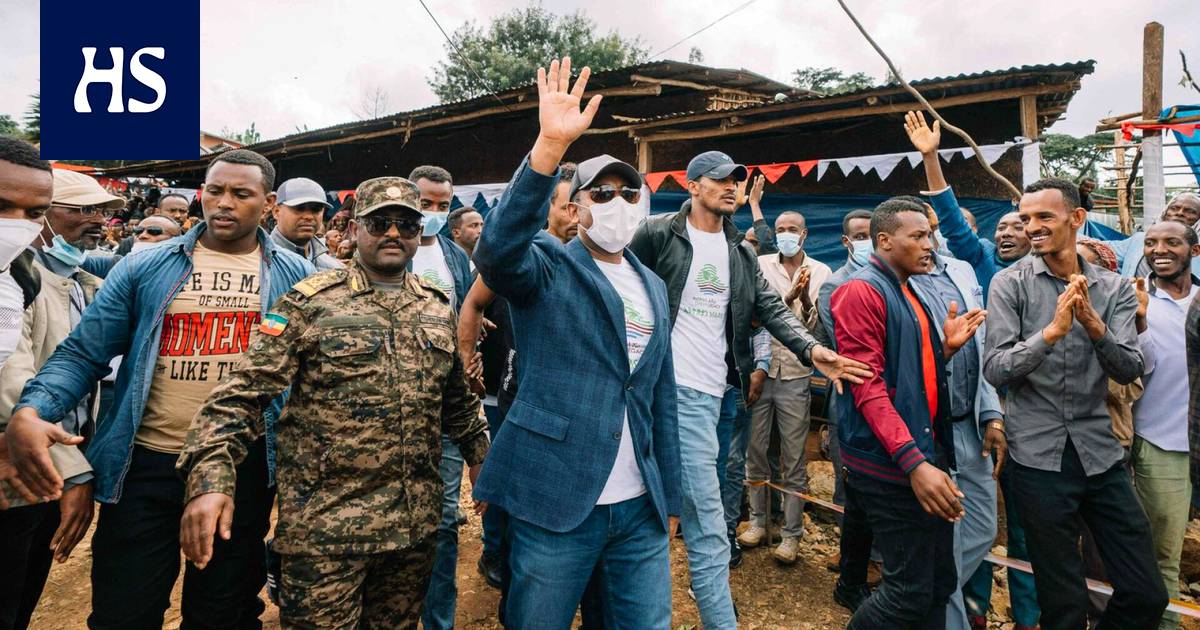 Human Rights Commission: Improper arrests, voter intimidation, and harassment of observers and journalists were found in some constituencies.

Africa Prime Minister of Ethiopia in the Horn Abiy Ahmed describes the country ‘s parliamentary election results as historic in a statement posted on Twitter. Election officials announced Saturday that Aby’s party had won an overwhelming majority in the election.

British Broadcasting Corporation BBCEthiopian opposition parties have accused the government of raids on the opposition from interfering in preparations for the election.

The Ethiopian Commission on Human Rights, which is affiliated to the state, has stated that no serious or widespread human rights violations were found in the places it monitored. However, according to the BBC, the Commission’s report found that in some constituencies undue arrests, voter intimidation and harassment of observers and journalists were found.

In May, the European Union estimated that Ethiopia would not be able to guarantee the independence of its elections.

The election was held on June 21, when Aby’s support was put to the test for the first time since his rise to power in 2018.

The election had previously had to be postponed due to the coronavirus epidemic. In some areas, elections are not scheduled for September, and a new government is scheduled for October.

Elections overshadowed the fighting and fears of widespread famine in the Tigray region of northern Ethiopia. An election date for the Tigray area has not been set.

The fighting began in the fall. In November, Abiy sent troops to the area. The reason was said that the Freedom Front forces had attacked the administration’s forces camp.

The Freedom Front came to power in Ethiopia in the 1990s. It led Meles Zenawi served as the Prime Minister of Ethiopia from the mid-1990s until his death in 2012.

Ethiopia administration declared A ceasefire in the Tigray area about two weeks ago.

According to the UN, in Tigray, Ethiopia more than 400,000 people are suffering from famine.

In 2019, Prime Minister Abiy was awarded the Nobel Peace Prize, among other things, as a result of the reconciliation with neighboring Eritrea.