Ethiopia: an airstrike in Tigray leaves dozens dead and more than a hundred injured 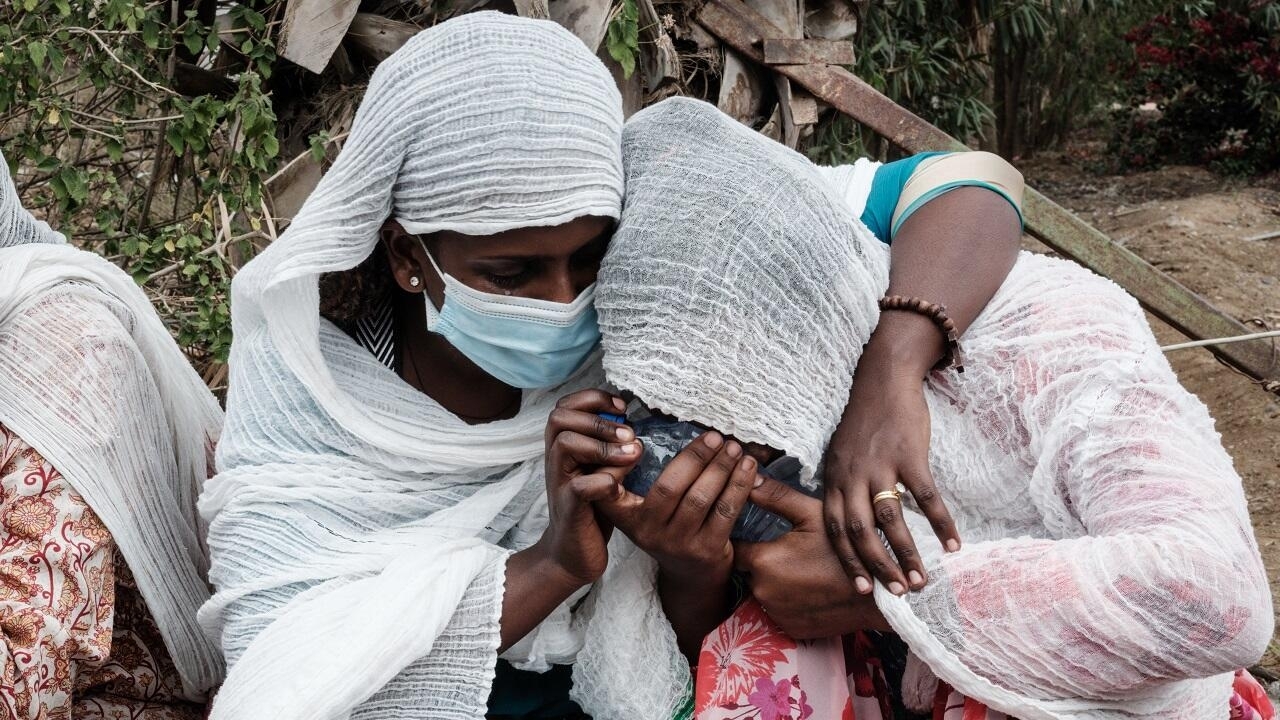 The bombing occurred on the afternoon of Tuesday, June 22, 2021, in a busy market in the Togoga district, in the Tigray region, against which the Ethiopian Government has been carrying out an armed offensive since last November.

The bombing left at least 51 dead and about 100 wounded, health authorities in the region told the AP agency. The events occurred in the city of Togoga, after new clashes broke out north of the regional capital, Mekele.

The United Nations, the European Union and the United States Government were among the first to condemn the attack, which occurred in the Ethiopian region of Tigray.

UN Secretary General António Guterres said he was deeply alarmed by reports of civilian casualties, according to his spokesman, Stéphane Dujarric.

The US State Department followed suit and urged the Ethiopian authorities to guarantee medical access to the wounded.

“We also call for an urgent and independent investigation, as well as corrective actions, to bring to justice those responsible for this attack,” State Department spokesman Ned Price said in a statement.

We are gravely concerned by reports of a bombing of a village market in northern Tigray on June 22. We strongly condemn this reprehensible act and call on the Ethiopian authorities to ensure full, immediate, and unhindered access to the victims. https://t.co/f4bnbMf3rc


Meanwhile, the European Union “strongly condemns the deliberate attacks against civilians” in Togoga, the bloc’s foreign policy chief Josep Borrell said on Wednesday, calling it the latest in a “horrible series” of abuses committed in Tigray.

What is happening in #Tigray is appalling.

EU strongly condemns deliberate targeting of civilians and those atrocities cannot be justified by using the preservation of the territorial integrity of Ethiopia as an argument.@JanezLenarcic https://t.co/tc1j5CQX45


The attack occurs in the midst of a convulsive political situation

This week, Ethiopia held national and regional parliamentary elections in seven of the ten regions of the country.

But there was no vote in Tigray, north of the African nation, where the Ethiopian Army, supported by neighboring Eritrea, has been fighting forces loyal to the Tigray People’s Liberation Front (TPLF), the former ruling party of the region.

The TPLF ruled Tigray until it was overthrown by a federal government offensive in November. Subsequent clashes have killed thousands and forced more than two million people from their homes.

Humanitarian agencies have warned that 350,000 people in Tigray are facing famine and famine workers report that soldiers have repeatedly denied them access to various areas in the region.

Ethiopian military spokesman Col. Getnet Adane did not confirm or deny the incident, but did acknowledge that air strikes were a common military tactic and that government forces “do not target civilians.”