Ethiopia .. a “big step” towards the third filling of the Renaissance Dam This step was announced, during a meeting that included the Ethiopian Minister of Irrigation, Aisha Mohamed, Gomez El-Shazly Hassan, the governor of Benishangul region, and officials from the Ethiopian federal government, according to the Sky News Arabia correspondent.

The meeting was held in the city of Asusa, the capital of the Benishangul Gomez province, in which the Renaissance Dam is located.

The attendees confirmed that preparations are underway to complete what is required for the third phase of deforestation for the third filling process of the Renaissance Dam.

Ethiopian officials said it is likely that deforestation will be completed within 60 days of starting work.

Earlier, the Ethiopian Foreign Ministry said that Addis Ababa will soon start producing energy from the Renaissance Dam, noting that “Sudan is the biggest beneficiary of this event.”

The ministry spokesman added that the production of energy from the Renaissance Dam “does not mean stopping the tripartite negotiations on the outstanding issues around the dam,” adding that “downstream countries must adapt to reality.”

See also  Ukraine, Italian-Ukrainian nurse died: she was a volunteer in the army

Egyptian keenness on a binding agreement

And on Wednesday, Egyptian President Abdel Fattah El-Sisi said that his country is keen to reach a binding and comprehensive legal agreement regarding the filling and operation of the Renaissance Dam.

In statements to media reporters on the sidelines of the World Youth Forum in Sharm el-Sheikh, Sisi said that Egypt wants a binding and comprehensive legal agreement that “takes into account all our concerns.”

“When the negotiations faltered, we went to the Security Council in an effort to reach this agreement,” the Egyptian president added.

Egypt and Sudan called on the UN Security Council to draw up a legally binding agreement to resolve the conflict, while Ethiopia stressed that the issue could be resolved by the African Union.

Cairo and Khartoum say that 10 years of negotiations with Ethiopia have failed, and that the Renaissance Dam has already begun a second filling process for its reservoir, adding that this not only violates the 2015 agreement, but also constitutes an existential threat to 150 million people in the two downstream countries.

See also  The Warriors return to their being

The dam on the Blue Nile is 80 percent complete and is expected to reach full generation capacity in 2023, making it the largest hydroelectric power station in Africa.

Ethiopia says the $5 billion project is needed to boost economic development and provide electricity to the vast majority of its population. 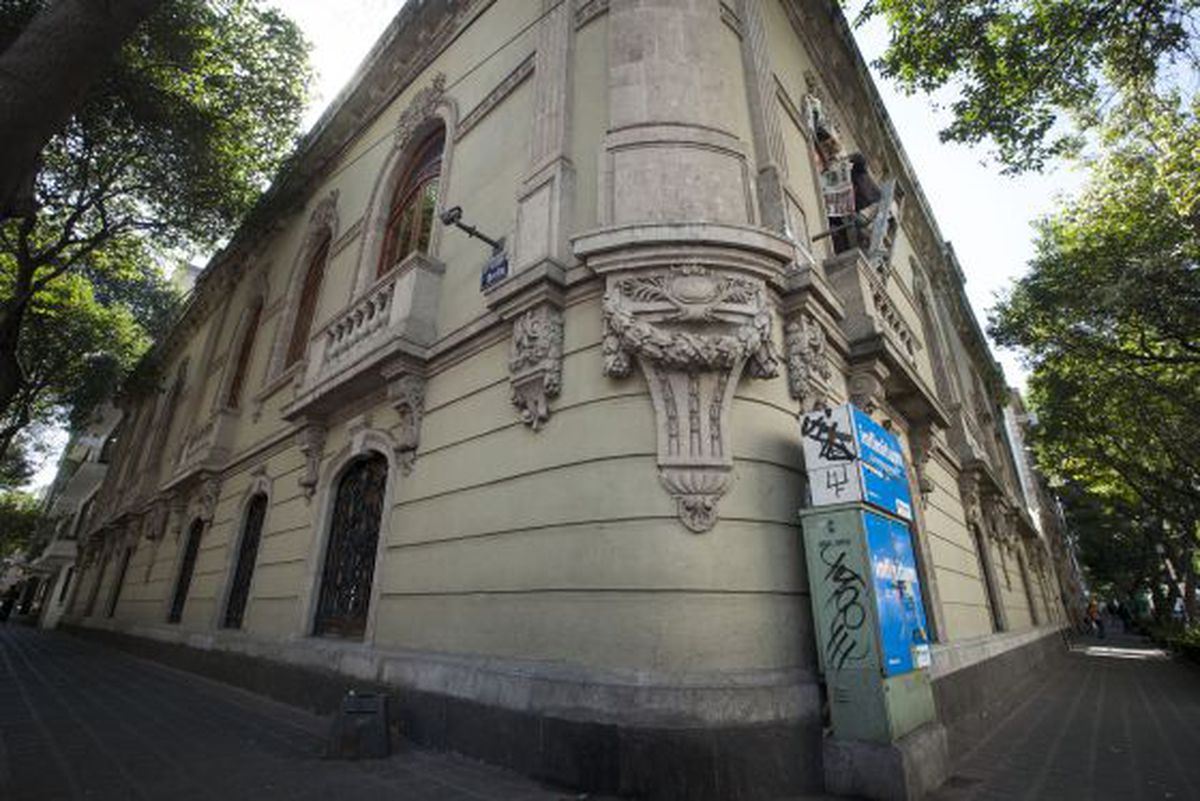 Short-time booster shots are not a sustainable strategy, says EMA