Eternal moving: they extend again the permission for the Hacienda Market to continue operating in the City 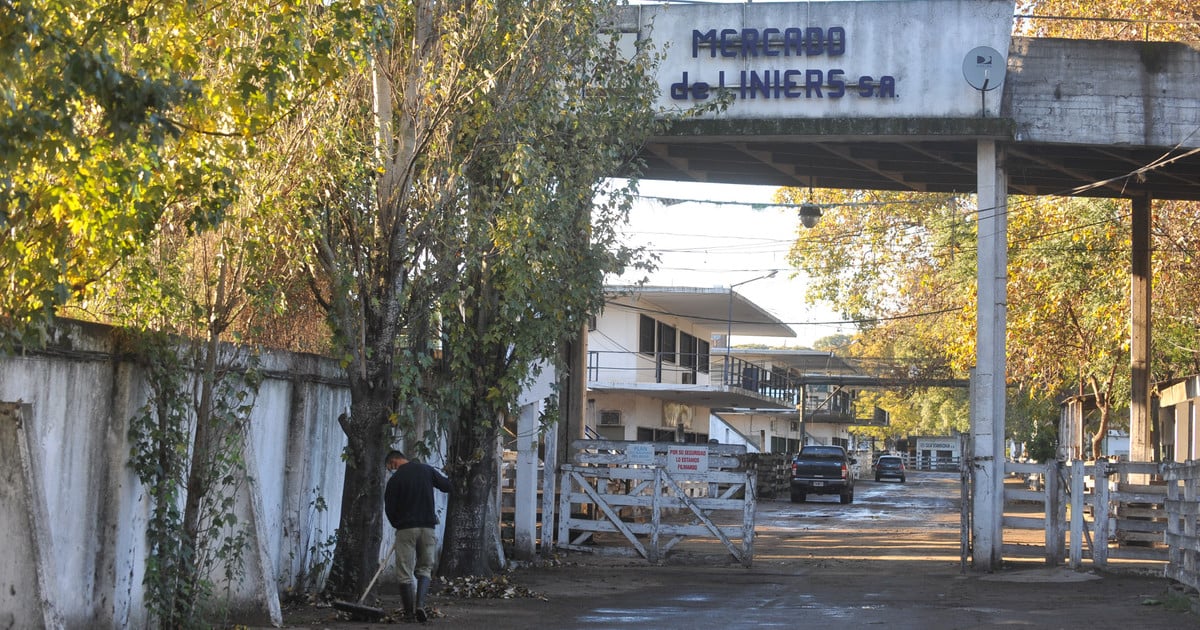 The eternal move added another delay. The Buenos Aires Legislature approved this Thursday a new extension for the entry into force of a law passed in 2001, which prohibits the entry of live cattle to the City, to allow the Liniers Finance Market to operate for a while longer. The reason is that, due to the pandemic, the works of the new headquarters were delayed, in Cañuelas.

The last extension had been voted on at the end of last year and the deadline expires on July 31. That is why it was necessary to extend the term again. It is the fifteenth extension that has been sanctioned since 2001. And despite the fact that in 2017 the company that manages it, the Government of Buenos Aires and the then Ministry of Agroindustry of the Nation signed an agreement for the transfer in 2018, the move continues to add postponements.

The exploitation of the cattle market concentrating, educating and guiding livestock prices is in the hands of the company Market of Liniers SA

.For the new facilities, lands were evaluated in La Matanza and in Ezeiza. But in June 2018 the purchase of 110 hectares along Route 6, in Cañuelas, was finally finalized. The end date was scheduled for July last year. But in March the pandemic arrived, altering all plans and deadlines.

In March 2020 the work was paralyzed due to Social, Preventive and Mandatory Isolation. Two months later it started again, although not at the intended rate. Y costs also increased.

When the previous extension was voted, in December of last year, it was estimated that the works would finish between May and June of this year. But it did not happen either, and hence the need to once again extend the permit for the entry of live cattle to the City.

Through the Liniers Market, which is in the Mataderos neighborhood, it passes around the 70% of the farm that supplies the Metropolitan Area of ​​Buenos Aires. Among the arguments for extending the entry permit, there is a fundamental one that has to do with guarantee supply of beef in the area.

The 32-hectare property that the market has occupied since 1900 is between Lisandro e la Torre, Eva Perón, Murguiondo and Directory, in Slaughterhouses.

The plan for these lands, approved at the end of 2019, consists of urbanizing them, allocating 35% of their surface to residential buildings and 65% to public spaces, between street openings and green spaces. Also contemplate the construction of a school and a sports center. The project will advance once the property is unoccupied, but to achieve it the City also depends on the economic situation and the evolution of the pandemic, which reduced income from tax collection and forced to redirect expenses based on health situation.