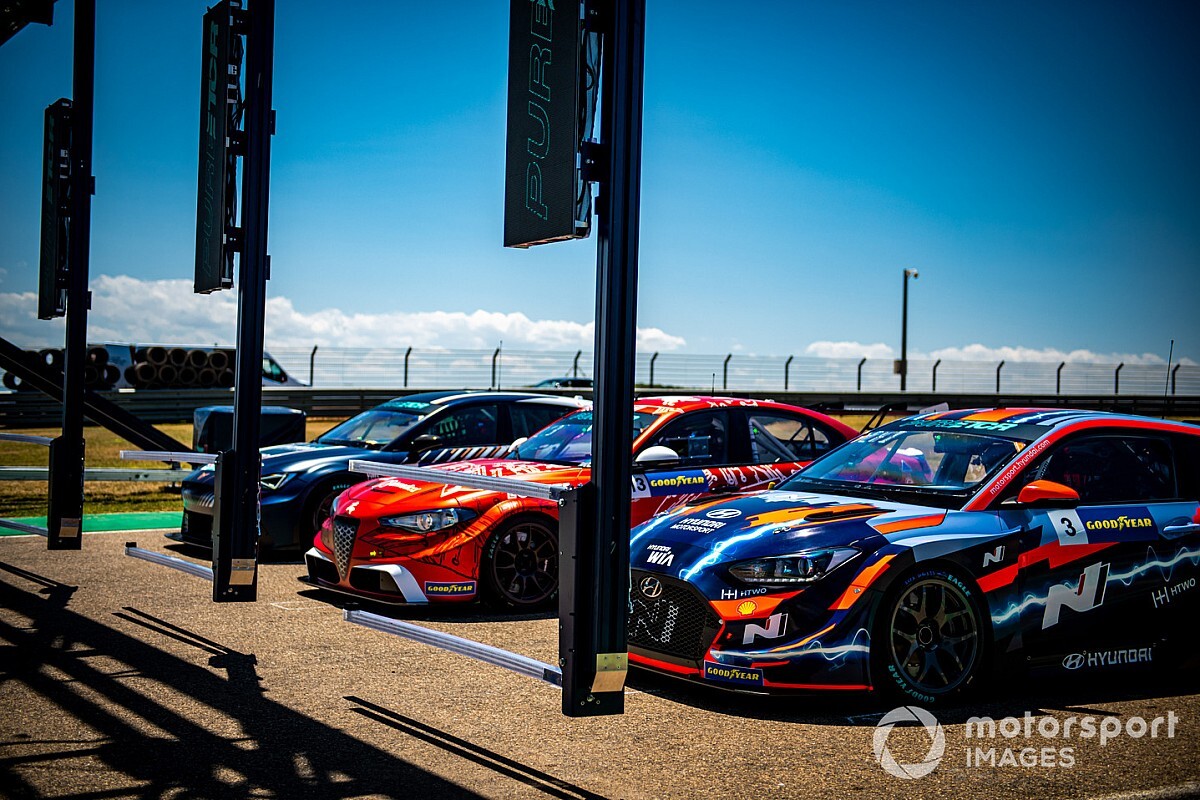 In a few years, the ETCR will also have national and continental / regional series that will make up a pyramid system of electric touring rides.

Just like with the TCR, whose top is currently represented by the FIA ​​WTCR, the idea that the WSC Ltd. promoter is working on is to expand in the same way also the championships that have seen the Pure ETCR start this year. .

This competition from 2022 will become in effect an FIA series and the idea of ​​the creator of TCR-ETCR, Marcello Lotti, is to have other platforms underneath, starting with a possible ETCR Europe to be organized together with the current one. promoter of TCR Europe, or TCR Euro Series Ltd.

“The world of cars is changing and that of motorsport is following it; alternative energies are sought and, as we saw in Vallelunga, many professionals are interested. We are trying to figure out how to offer this competitive opportunity to the customer teams “, explains Paulo Ferreira, promoter of TCR Europe.

“The plan is to start in the winter of next year, between November 2022 and March 2023. Clearly we won’t be able to have seven rounds like TCR Europe, but for the inaugural season at least four would be perfect.”

“We are considering whether to share them with the European Championship, perhaps with the last round of 2022 and the first of 2023. At the end of September we will reveal how much the cars will cost, which is a crucial point for the matter. After speaking with Marcello, I know that all of which will have an incredibly affordable price “.

Lotti, President of WSC, added: “We are very happy because Paulo Ferreira has been a member of the TCR family for some time. It is very important to immediately put a goal on this and that is why we are already working on the creation of ETCR series in the Middle East and Africa, in order to try to leave in the winter of 2022/2023 “.

Maurício Slaviero, director of the ETCR, commented: “This plan is perfect for our idea of ​​creating a pyramid also for the ETCR, with the PURE ETCR at the top and following the regional and national series. We are negotiating to bring the ETCR also in Asia and America. Currently everything is ready to have an ETCR Asia at the start in 2023, but it is clear that the Covid-19 issue has somewhat reshuffled the cards “.