Estonia | Hannele Valkeeniemi, former Press Counselor at the Embassy of Tallinn, appointed the new Director of the Estonian Institute in Finland 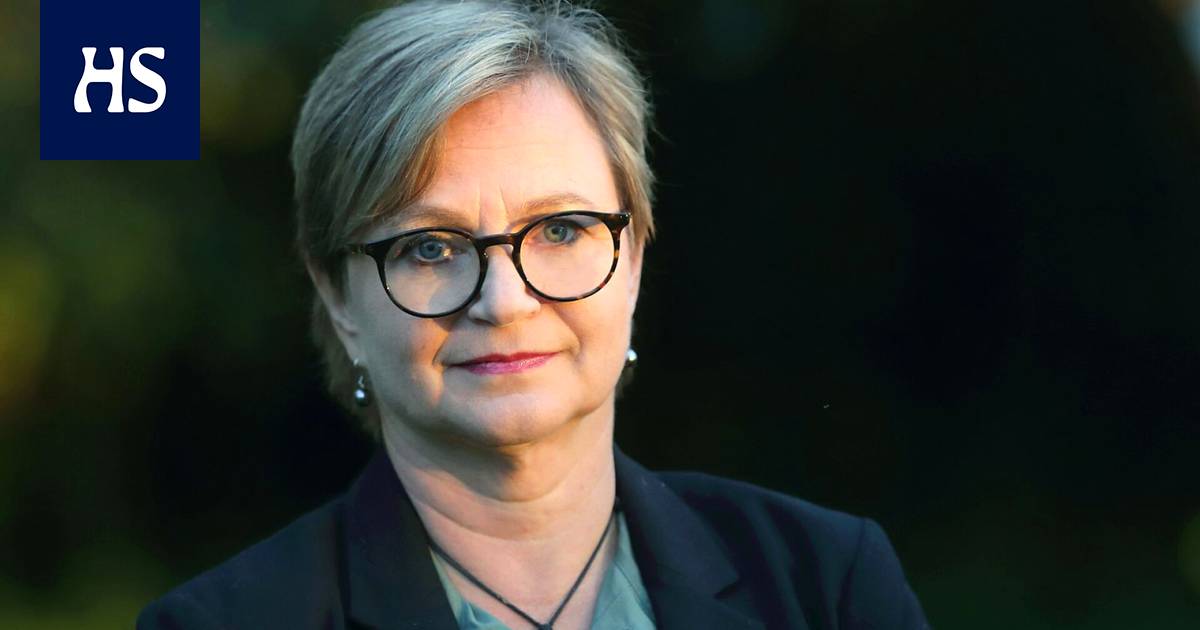 The Finnish Institute in Finland is celebrating its 30th anniversary this year.

Finland He has been elected the new director of the Estonian Institute Hannele Valkeeniemi.

Valkeeniemi, who currently works as a producer at YLE, has previously held various positions between Finland and Estonia. In 2015–2020, he was a press adviser at the Finnish Embassy in Tallinn.

Valkeeniemi will take up the position at the beginning of September.

“The corona pandemic has shown that the Finnish-Estonian dialogue needs to be renewed. We thought we knew each other better than we actually know, ”Valkeeniemi says in a press release.

“At one time, Finland was a window of freedom for Estonians. Now the economic areas have grown together and we need even stronger everyday cooperation. Language and culture ahead, because without it we would be anyone to each other. ”

Current leader Anu Heinonen will move to Finland as a special expert of the Ministry of Employment and the Economy.

Finland The Estonian Institute is celebrating its 30th anniversary this year. The actual celebration will be celebrated in Tallinn on November 11.

In honor of the anniversary on the Institute’s website has published a three-part podcast on the history of the institute as well as a virtual photo exhibition.

The task of the Estonian Institute in Finland is to strengthen the connections between Finland and Estonia in the field of culture and education. In addition, the institute participates in the development of Estonian society together with Estonian actors. The institute also brings together professionals from Finland and Estonia and promotes relations between the countries in general.

The institute has an office in Tallinn and a library in Tartu open to everyone.