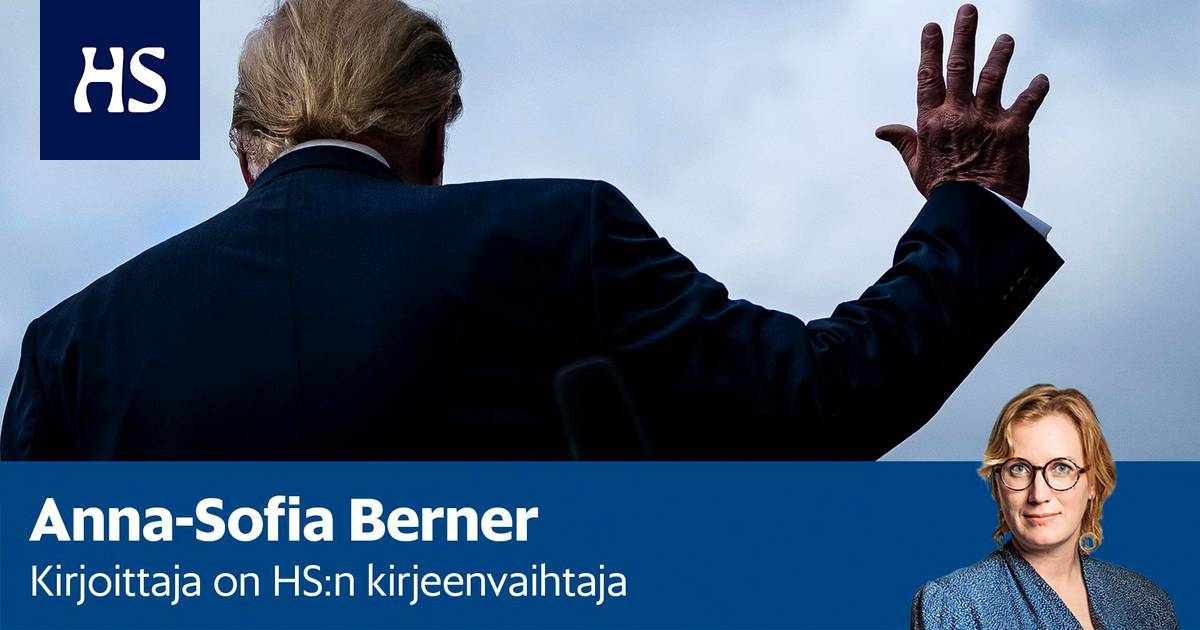 Nearly 50 million Americans consider Donald Trump a brilliant president, yet he has been historically unpopular.

Today it ends. 7 pm Finnish time Donald Trump ceases to be President of the United States.

Just two weeks ago, a reader sent the question, “What’s so appealing about Trump or why is he so popular?”

The answer to this question has been sought for half a decade. The popularity of the former reality TV star, playboy reindeer, and incurable liar has been a mystery to most, which no answer seems to explain exhaustively.