Espargaro on Honda: ‘We need various changes, not just the chassis’ 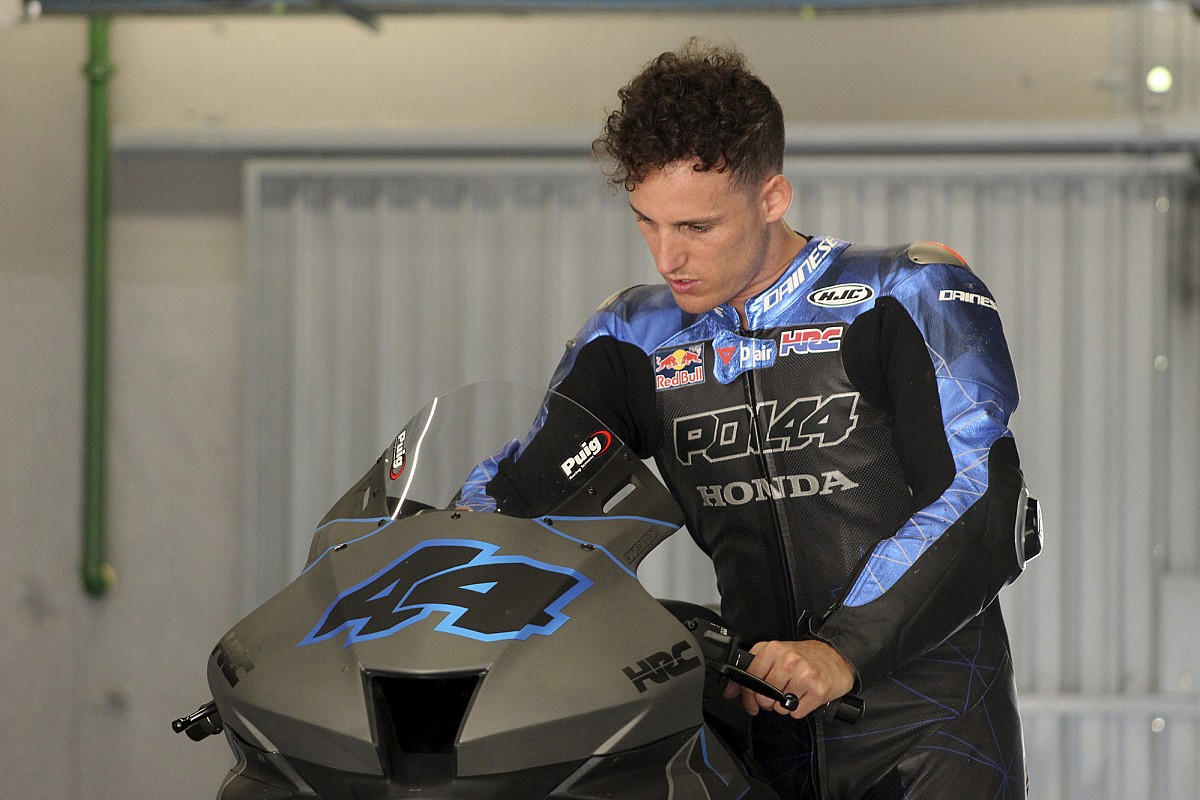 Pol Espargaro arrived in HRC this winter with the intention of continuing to grow after a four-year stage in KTM, in which he captained the great progression of the Austrian manufacturer on his MotoGP debut.

However, the Spaniard is not in his best moment in Honda, since the golden wing manufacturer found itself unguarded with the absence of Marc Marquez and without a clear reference to mark the development of a prototype that it has lost. ground against the competition.

To this lack of leadership must be added a series of circumstances that made Espargaro’s adaptation even more complicated. With a pre-season limited to just one circuit (Losail), the younger of the Espargaro brothers had to adapt to a completely different working method from what was in LTM. The needs of the Mattighofen manufacturer, with a wider margin for improvement than Honda, suggested a more collective policy among the different riders available. In Honda, the most powerful manufacturer in the world, the philosophy is different and it is the fastest rider who dictates the line to follow. Furthermore, communication is not so abundant in any of the Japanese manufacturers, especially in the case of the one in Tokyo, which works best in silence.

Regardless of the percentage of responsibility that the rider has to compete in constant races, this set of factors helps to explain why Polyccio is in 12th position in the general classification, that he is the third of the four Honda riders and that with 41 points he has 32. less than last year these days (he was 73). In 2020 he also already boasted two podiums, while this year his best result of these first nine races is an eighth position in the first race in Qatar and Le Mans.

The diagnosis of all Honda riders is common in pointing out the lack of rear traction as the main deficit of the RC213V, a deficiency which, according to the Catalan, requires considerable effort on the part of the technical department. At the beginning of August in Austria this reaction will be tested, translated into new pieces, to see if it will give the desired effects.

“Confidentiality and the Japanese go hand in hand, but it is clear that there is a five week hiatus, it has never stopped so long and that means that Japan is working a lot and that we will have pieces. Which? How will we get them? When? We don’t know that, ”Espargaro told Motorsport.com this Tuesday after concluding private testing in Barcelona with his new CBR.

For the Spaniard, the key to starting to recover the lost ground is not only the new chassis, which has already been tested during the last Grand Prix in Assen, but for a combined action that involves different areas of the bike.

“We expect a lot of new things, not just a frame. I think the bike needs several changes for it to work and we need to adapt to the rear tire. Maybe it won’t be as simple as fitting a new frame that works, ”said the 2013 Moto2 world champion.