Espargaró: “For the first time I had fun with the Honda” 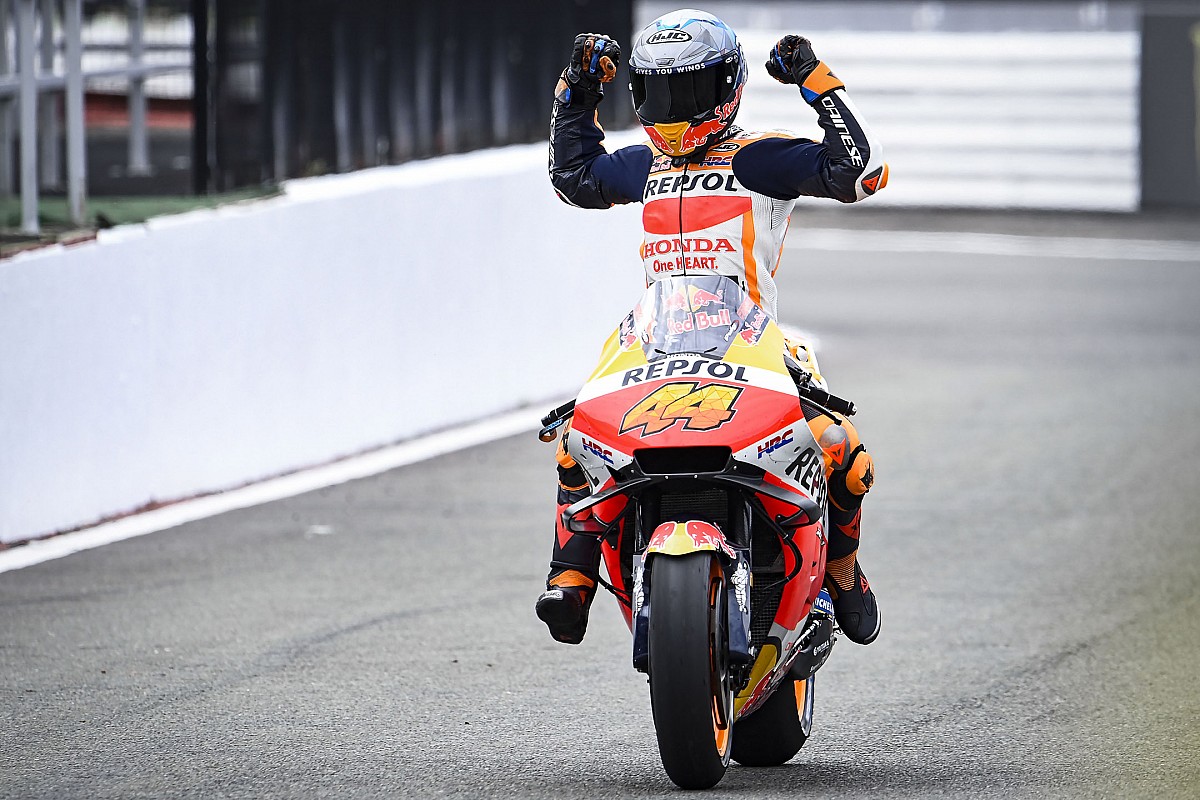 Pol Espargaro has completed his best weekend since joining Honda. The Spaniard took his first pole position with the Japanese manufacturer last Saturday at Silverstone, keeping the lead of the race for the first eight laps and finishing in fifth place.

“It was the first time I enjoyed riding the Honda. We knew that with the soft rear tire we wouldn’t have gone very far, but the other tires were too hard for Honda. We sacrificed the second half of the race, but it was a complete weekend that gave us a lot. You could see in the lap times, I felt strong, the rider I was before, not the one we had seen so far, ”Pol explained on Sunday afternoon.

However, Espargaro curbed the euphoria: “We hope this result helps to lift our morale and to go to Aragón, a circuit that I like very much, with a lot of motivation. But I don’t want to create too many expectations for what might happen there. We will start from scratch this weekend ”.

Euphoria that was unleashed on Saturday when he took pole, thus releasing all the tensions experienced so far, and which he maintained thanks to the good result in the race: “I am still a bit euphoric since Saturday. We have suffered so much in recent months that the small victory on pole and the fight for the podium and the lead in the early stages of the race allowed me to feel like a top rider again. And doing it fighting with my brother (Aleix) is something I’m very proud of. Little could we have imagined when we started racing motorcycles as children ”.

For the Honda rider, the important thing now is to demonstrate that the British weekend is not just a flash in the pan, remembering that no Honda rider has been able to use the medium tire option, which was the most effective: “I would like to be convinced that things will continue like this. At Aragon last year the Honda was very good and we can keep the fighting spirit for the podium, but I don’t know if that can be the case. Seeing that in one race only one brand, Honda, had to come out with the soft tire behind it tells you a lot, but we are all rowing in the same direction to keep improving. The only thing I can be sure of is that I’m not going to give up ”.

In addition to his good weekend, Pol was happy for his brother Aleix who allowed Aprilia to conquer his first podium in the MotoGP era: “I’m very happy because in a way I can feel what he felt. I’ve been in a factory from scratch with all the development behind me and a lot of problems. It took him a long time to get it, but I’m super happy for him, his work, his persistence and his effort. From the outside it’s just a podium, but for the riders this result gives meaning to all the bad things you’ve been through. And Aleix had a difficult time for many years in Aprilia ”.

“It gives me goosebumps, it’s something unique, two brothers fighting at the front in a MotoGP race, it’s something super special. We hope the Honda will improve, Aprilia will move forward and we can do it again ”, concluded Pol after being shown a photo of the race with his brother fighting for the top spot.

Federclubs of Sampdoria: “The capacity of the stadiums is good at 75 percent. For admission yes to free choice “ 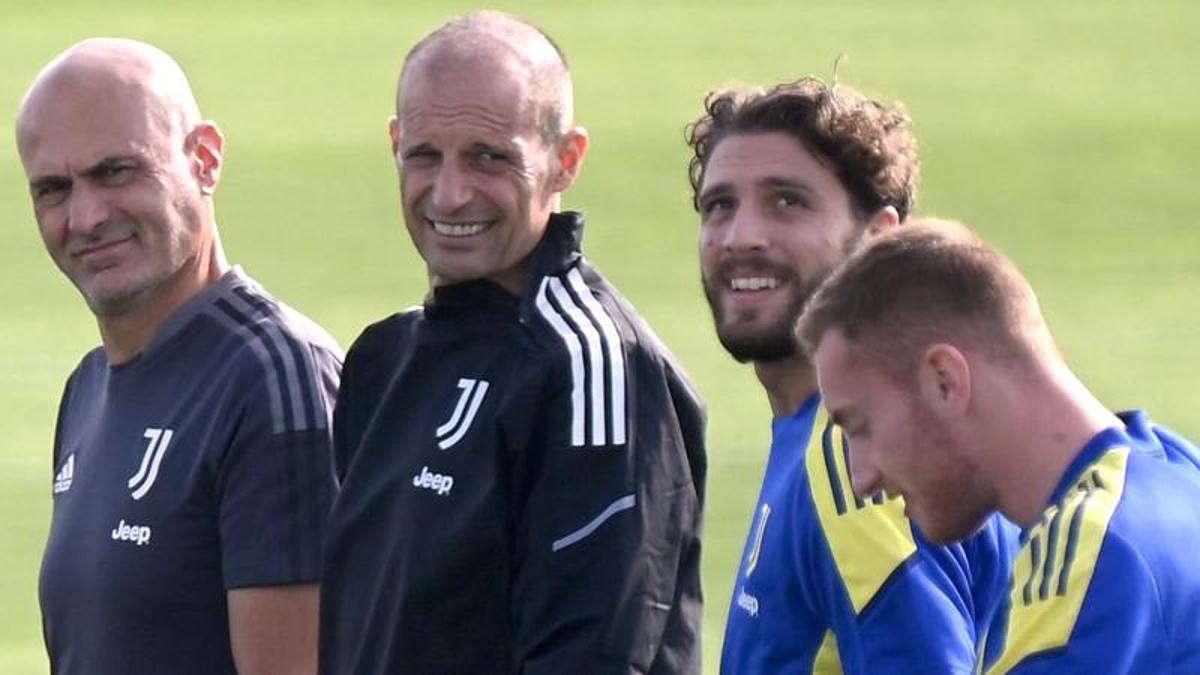 ASSE: Saint-Etienne, the bottle class has its limits

OL without Dembélé against PSG