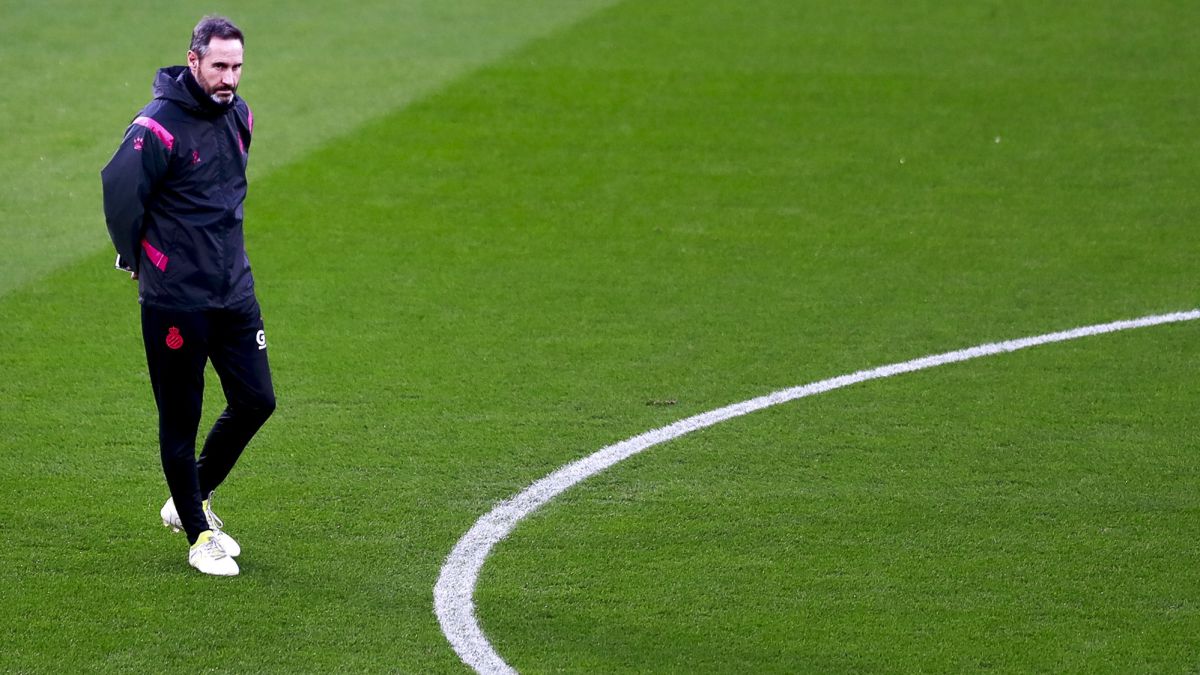 Rayo has not lost yet in Vallecas, while Espanyol has not won away from the RCDE Stadium. A circumstance that, why not, can vary this Sunday. “You have to do a lot of things well. Rayo are in similar circumstances, they have extraordinary numbers at home. It’s motivating. The differences are minimal at times. We want to win to have the numbers of other teams. Sometimes the difference is a match. It has many positive things, “said Vicente Moreno, who hopes to put Espanyol in the figures of the European teams.

Of the players who passed the round in Solares, under a deluge last Wednesday, there are only two who are presumed to start tomorrow. Sergi Gómez, who will again accompany Leandro Cabrera in the center of defense, and Keidi Bare or Manu Morlanes, one of the coach’s doubts. Each player sets a style. “They are two different players, the important thing is that they are good. They are different characteristics, but we benefit. I do not want to enter to assess because you can highlight more of one and the other. They are complete. It is one of the positions in which we have many level players, “he explained.

The technician confirmed the injury absences of David López, Óscar Gil, Álvaro Vadillo and Nany Dimata, while he did not give too much importance to the “small annoyances” of some footballers, so there will be no unforeseen events to face an “important and beautiful” match, in which no team plays with “advantages” despite the fact that Rayo needed extra time and played his Cup match on Thursday: “Many of those who can start tomorrow played only 45 minutes or did not participate.”

Last year Rayo was the worst rival for Espanyol along with Girona, the only ones capable of winning two games against the champion. In Vallecas the match was resolved 1-0 with both Isi Palazón in the closing stages (“They annulled us a goal before, it could fall from either side”) while at the RCDE Stadium the meeting was Kafkaesque, since Espanyol went from “a 2-0 and with the option of making the third, to being traced back and there was an expulsion. It is motivating and speaks of the rival’s difficulty.”

The Valencian coach did not want to delve too much about the particularities of Rayo, although he highlighted his performance and that of his coach. “He has many things to highlight. We are similar, we have good players … They have a very good coach and good dynamics. We value him a lot”, closed Moreno, whose party is in the head: “I am not to give clues here.”

Comedy when nothing happens