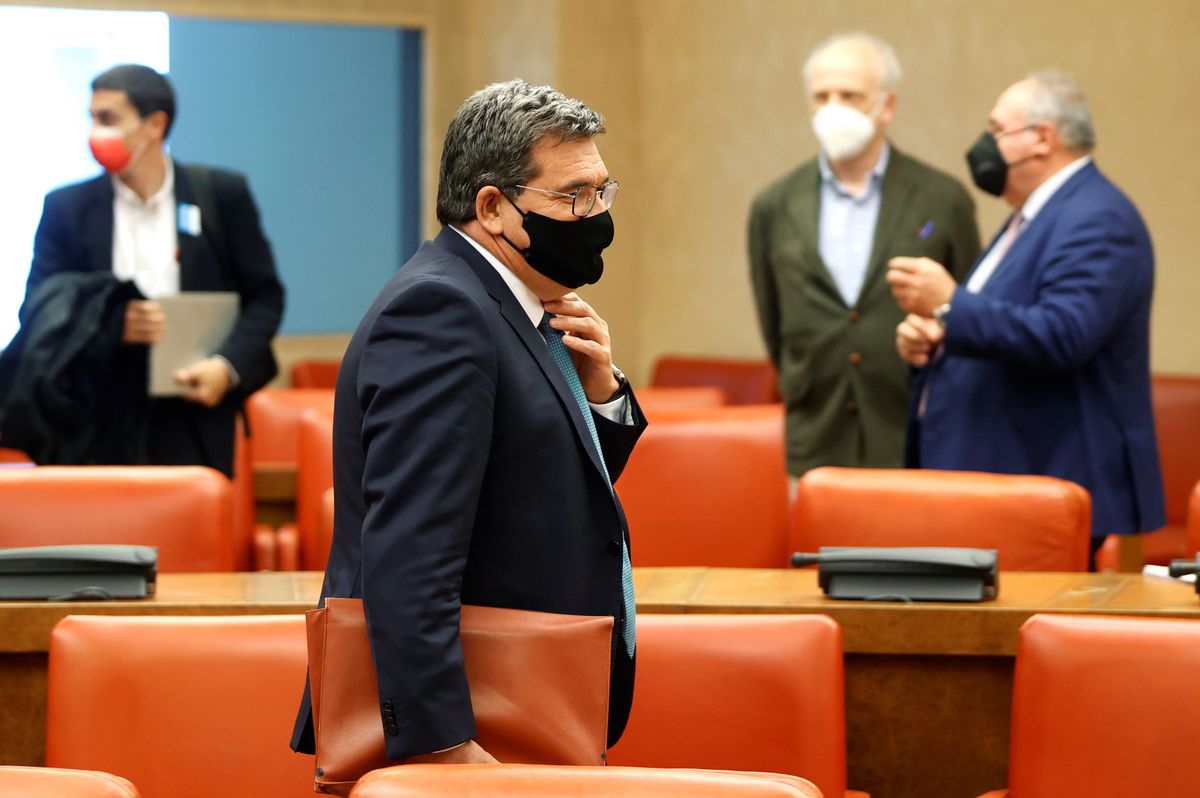 The Minister of Inclusion, Social Security and Migration, José Luis Escrivá, stated this Monday that “with all certainty” the temporary employment regulation files (ERTE) will be extended beyond May 31, and has advocated to continue with the current scheme of extending them for a period of “three, four months”, as has been done until now.

Escrivá has denied that lengthening the ERTEs during that time adds “uncertainty” to those affected, but rather gives flexibility to the Government and social agents to analyze their evolution based on the “requirements” of the pandemic and make the necessary adjustments.

The minister, in statements to Antena 3, recalled that the government, unions and businessmen carry out weekly monitoring of the status of the ERTE, an instrument that is “working very well”, and has indicated that at the beginning of May they will sit down “formally” to open negotiations on its extension beyond May 31. This extension, as pointed out by the head of Social Security, “will put the emphasis” on the incentives for the return to work of employees who are in ERTE, since an economic reactivation is expected for the summer.

The current ERTE scheme, in force until May 31, contemplates exemptions in the contributions of companies with less than 50 workers in ultra-protected sectors and their 85% value chain, both for reinstated and suspended employees. For those with more than 50 workers, these incentives are 75%. In ERTEs due to activity impediments, the exemptions are 100% for companies with less than 50 workers and 90% for those with more than 50 employees, while in ERTEs for limitation of activity, the exemptions will be decreasing until May 2021.

In the same interview, Escrivá announced the signing “soon” of a collaboration agreement with the CEOE Foundation and with mutual insurance companies for accidents at work to make the logistical capacities and health personnel of the latter available to the autonomous communities to vaccinate over the next few months.

Mutual insurance companies for accidents at work “have health and local personnel who could make themselves available to the health authorities of the communities if they deem it appropriate,” said the minister. In addition, he added that this possibility of collaborating in the vaccination process “could even be linked to the business environment.”

Regarding the rhythm of concessions of the Minimum Vital Income (IMV), Escrivá has trusted that this month it will end with some 300,000 beneficiaries, thus reaching some 700,000 people, something that contrasts with the 200,000 that the autonomous communities arrived before with their income minimal.

Zhirinovsky decided to become the world champion in presidential elections