Escobedo. Man’s foot amputated after being run over by urban road 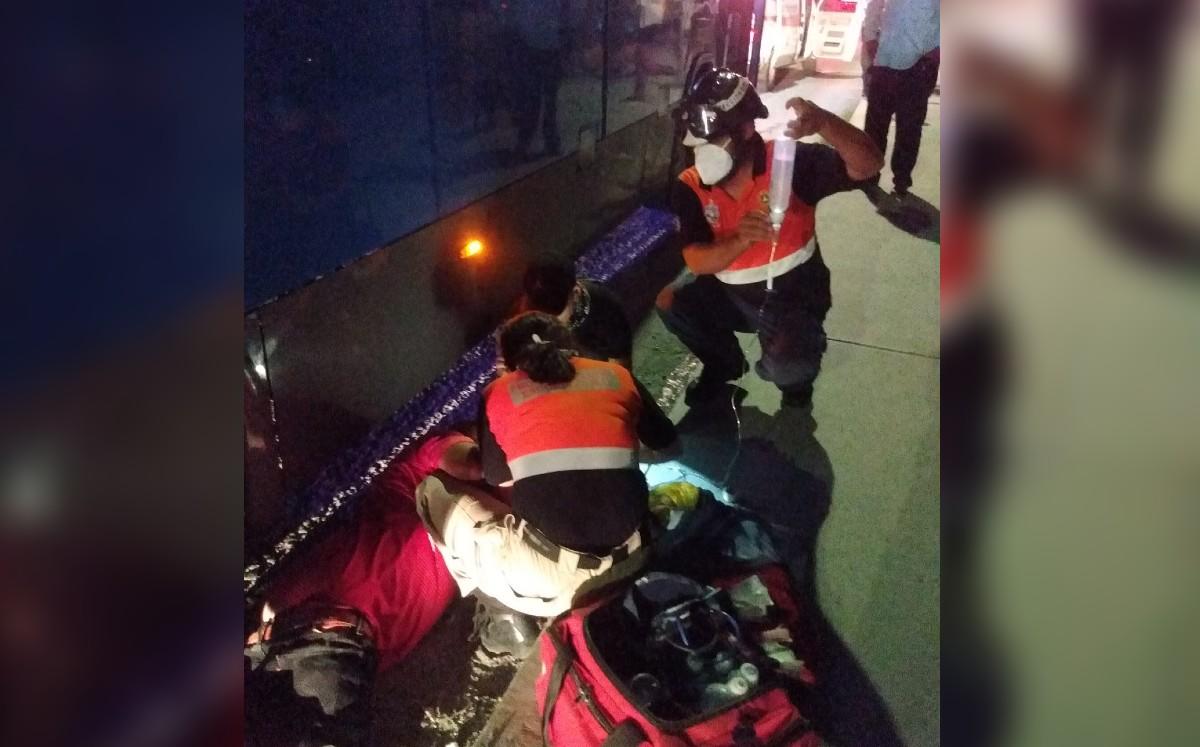 A user of urban transport suffered the amputation of his right foot, after being run over on Saturday night by the operator of a route in the streets of the Pedregal del Topo Chico neighborhood, in the Escobedo area.

According to sources, at the edge of 10:20 p.m., the 57-year-old user made the stop to get off Unit 220-Pedregal, at the intersection of Las Torres avenue and Uranio street.

Witnesses said that because the man was intoxicated, he lost his step on the steps and fell to the asphalt.

Unfortunately, the driver of the unit did not realize what had happened and advanced, running over the man on the spot, with the rear tires of the transport.

After the accident, Escobedo Civil Protection personnel arrived at the scene and helped the injured, who was said to be a neighbor of Nitrogen Street in the same neighborhood where the events occurred, who was finally transferred to the University Hospital.

It was reported that the operator of the route remained at the disposal of the authorities, while the investigations of the event are being carried out.

Pedestrian dies after collision between motorists on National Highway

A young man lost his life and four more people were injured, after a spectacular accident was registered between two individuals who were circulating on the National Highway, in the early hours of Sunday, in the municipality of Santiago.

According to the first versions of the event, minutes after 1:00 in the morning the driver of a green Jetta-type car tried to return without precaution to the south of the highway, when when joining the lane he was hit sideways by a white Altima model car, apparently speeding.

The strong impact caused both units to project to the side of the road, charging two young men who had crossed the road to buy some supplies at a convenience store.

Unfortunately, one of the young people between the ages of 20 and 25, who was said to be a resident of the area, lost his life a few steps from his destination; while his companion was seriously injured, for which, after the arrival of rescuers, he was taken to an emergency hospital.

As a result of the accident, the driver of the Jetta, until now, according to road authorities, allegedly responsible for the accident, his wife and their minor daughter, were transferred by local paramedics to another hospital, after suffering various injuries.