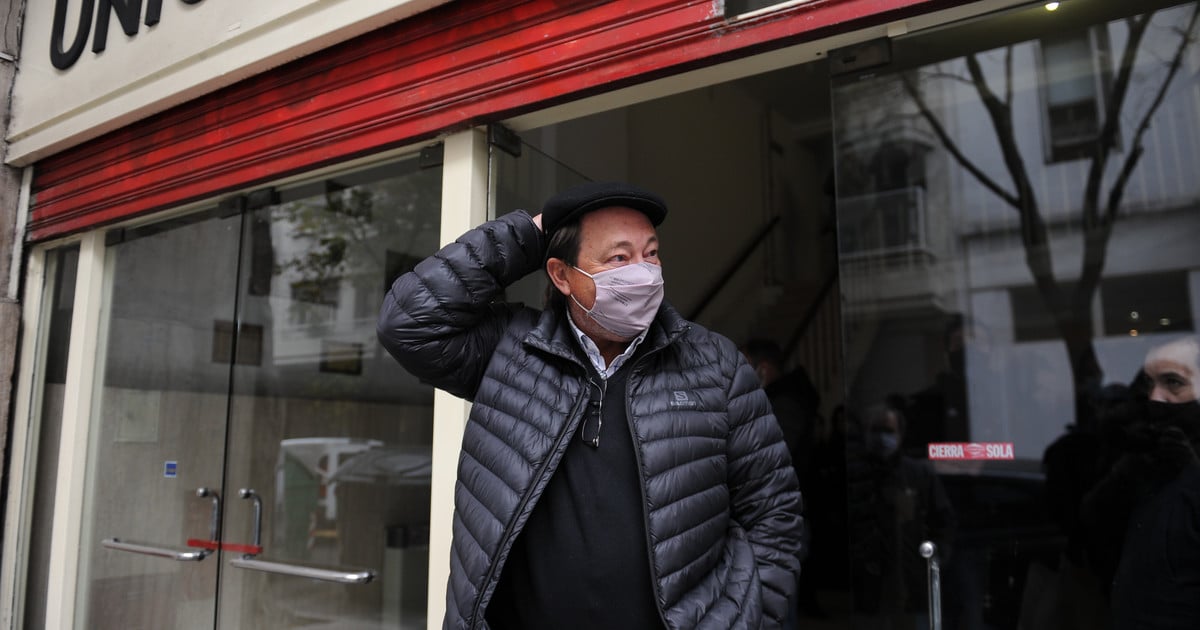 The former national senator for radicalism and one of the founders of Cambiemos, now Together for Change (JxC), Ernesto Sanz, highlighted the figure of Facundo Manes facing the elections. He considered that it generates interest outside of JxC and described it as “the icing on the cake”.

He also assured that the UCR “acquires centrality in two central districts for Argentina” and reconfigure leaderships within the opposition coalition.

“If Manes is going to be a candidate, he has to define it, but there was a very important step that is marking a path and it is his decision to be a protagonist in Together for Change with a radical identity. The Facundo thing is very strong, it comes from a history of radicalism, from his youth, with his brother. It is not a novelty, the first months of the year he and his brother had a very important participation in the internal process of the UCR in the Province of Buenos Aires, “said Sanz in dialogue with the program” De Puntín “on Continental radio.

“I know that Facundo (Manes) has met with socialists; generates interest outside of Juntos por el Cambio and it is extraordinary, because we have to generate a sustainable majority that allows us to govern, “added the former senator from Mendoza.

On the other hand, he reviewed the first formation of the Cambiemos coalition and established differences with this year’s elections. “The PRO in 2015 had a candidate installed for the presidency who was Macri, in the province to Vidal and in Ciudad to Larreta; radicalism adapted to a reality, it did not submit. We are in 2021, now radicalism acquires centrality in two central districts for Argentina “, added the radical referent.

“If you want to compete and influence, and if you want to have a project that combines majorities, you have to have weight in the AMBA. In the City we have been building a power project with (Martín) Lousteau and in the province there has been a very interesting phenomenon with the appearance of new figures, such as President Maxi Abad, with a very strong political builder condition. And now the strawberry of the dessert appears, a figure with popular roots, with prestige as Facundo “.

“Thus radicalism manages to have a presence, prominence, future projection in the AMBA, add federal territoriality in every corner of the country and turns this into a reconfiguration of leadership within Juntos por el Cambio, “he said.

In turn, Sanz referred to building coalitions to win elections and established the difference with governing. “Any imbalance that Together for Change has experienced in the last six years, it’s good to correct it forward because in the balance of the coalition lies the strength of the future. I aspire to build it up from these elections. You can’t take a picture today on July 24 the lists close and there we will have to see “.

And he added: “The PASO never saw them as a tool only to define candidacies, they are also to define projects, ideologies, a general vision. It would be healthy if JxC could select a country project in these PASO. It is not a problem that many want to be candidates, it is a virtue. There have to be rules of the game so that it can be defined, and that they are, they are given by the system itself. I insist on talking about content and formulation of proposals, not names. “