Eric Clapton: “I will not play in venues that require a vaccination pass” 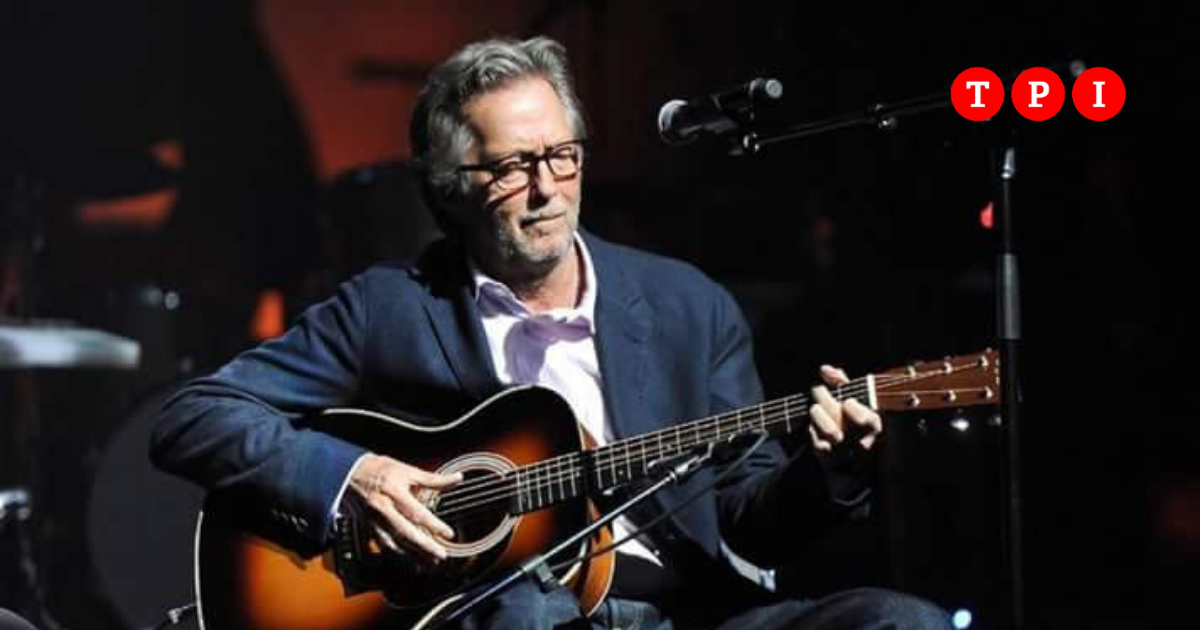 The English musician Eric Clapton announced that he will not play in clubs and concert halls where an anti-Covid vaccination certificate is required. The guitarist’s statement comes in the aftermath of the British Prime Minister’s directives Boris Johnson that a UK green pass fee will be required for clubs hosting major events.

“Following the announcement of the Prime Minister on Monday 19 July, my honor obliges me to make an announcement myself”, he said Clapton. “I want to tell everyone that I will never play on any stage in the presence of a discriminated audience. If it is not possible for everyone to attend the concert, I reserve the right to cancel the show ”.

Clapton thus takes a position opposite to that of Bruce Springsteen that for his next Broadway performances he will require a fully vaccinated audience.

The artist explained that he had “a ‘disastrous experience”With the AstraZeneca vaccine. His decision could also involve our country, where he will perform next year with stops in Milan and Bologna. Clapton has several concerts scheduled in the US starting next September.

Read also: Usa, Bruce Springsteen concert is forbidden to those who have been vaccinated with AstraZeneca