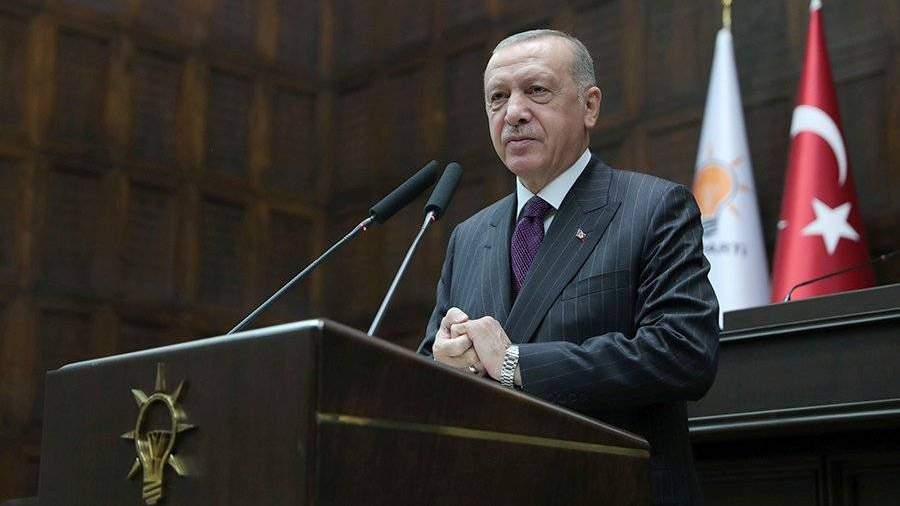 Russia, France and the United States supply weapons to Armenia. This was announced on Sunday, October 18, by Turkish President Recep Tayyip Erdogan during a speech in Sirnak province, which was broadcast in the official Twitter head of state.

“Armenia violated the truce again. The OSCE Minsk Group, consisting of Russia, the United States and France, provides Armenia with comprehensive support with weapons. They are on the side of Armenia, ”the Turkish leader stressed.

The escalation of the conflict in Nagorno-Karabakh, which began in 1988, occurred on September 27. Baku and Yerevan, which dispute the ownership of the region, blamed each other for escalating the conflict.

On October 17, an agreement was reached on a second truce between Armenia and Azerbaijan in the zone of the Nagorno-Karabakh conflict. It entered into force at midnight on October 18 (23:00 Moscow time on October 17), but a few hours later, Yerevan accused Baku of violating the regime, reporting about artillery and rocket attacks on the Azerbaijani Armed Forces.

Azerbaijan, following Armenia, announced the violation of a new humanitarian truce in Nagorno-Karabakh, blaming Yerevan for it. According to Baku, the forces of the Armed Forces of Armenia subjected Azerbaijani positions in Karabakh to artillery fire.

According to Yerevan, by seven in the morning the Azerbaijani military launched an offensive in the south of the NKR. In the unrecognized republic, in turn, the Azerbaijani authorities were accused of aggravating the line of contact after the announced ceasefire.

The Armenian Foreign Ministry also accused the Azerbaijani authorities of refusing to agree on the withdrawal of the wounded from the battlefield in the conflict zone in Nagorno-Karabakh.

The most successful Bundesliga goal scorers after four matchdays 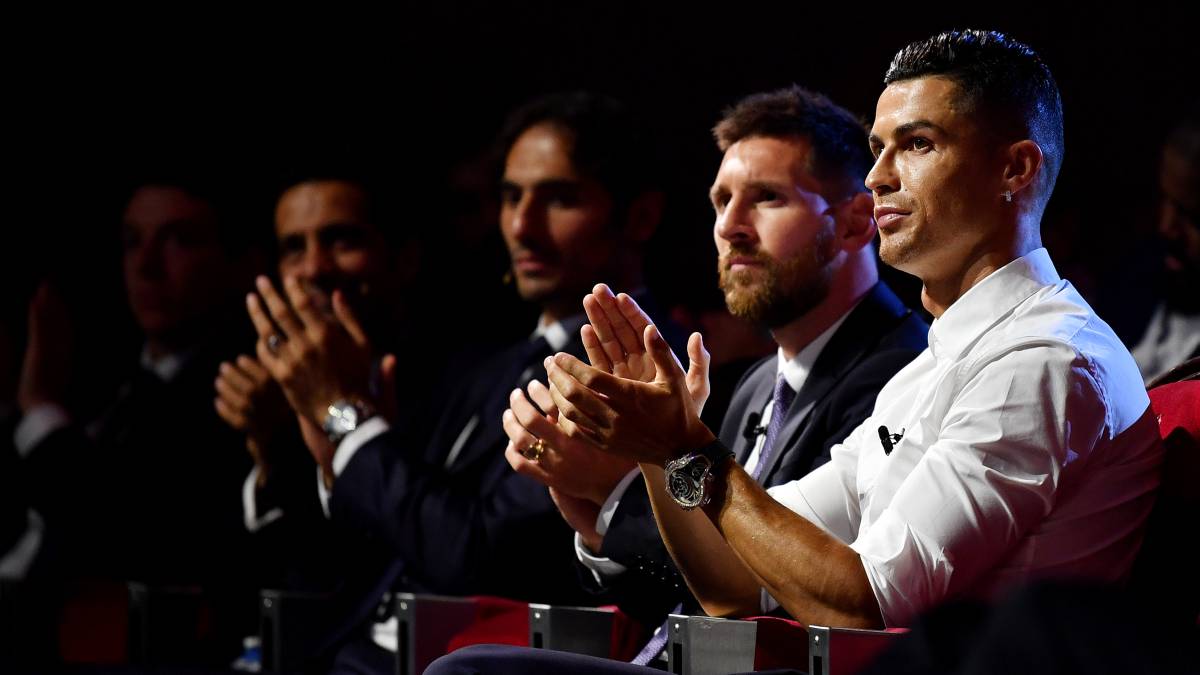