Erbil airport reports normal operation after explosions in the city 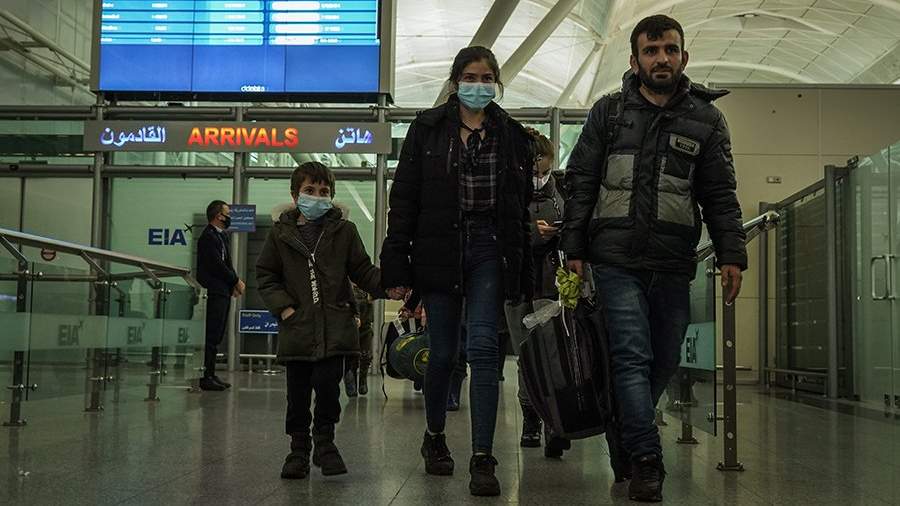 The airport in the capital of Iraqi Kurdistan, Erbil, is operating normally. At night, near the US Consulate General in the city, strong explosions thundered as a result of a rocket attack. On Sunday, March 13, reports the news portal Shafaq News.

“Air traffic at Erbil Airport is carried out as usual, flights have not been canceled,” the airport administration said.

A missile strike believed to have targeted the US embassy was reported by eyewitnesses earlier in the day. According to the National Iraqi News Agency, there were at least three explosions. Air traffic was suspended in the region.

Erbil Governor Omed Khoshnav clarified that no one was injured as a result of the incident in the capital of the Kurdish Autonomous Region of Iraq. There were also no reports of damage. Local authorities launched an investigation into the incident.

Later it became known that the building of the Kurdistan24 TV channel, located in the capital of Iraqi Kurdistan, Erbil, was seriously damaged due to a missile strike.

See also  LIVE | Almost half of young people suffer from the corona crisis, travelers are only welcome in Brazil with vaccination proof

“The Bridgertons”: Jonathan Bailey confessed that he felt pressure to hide his sexuality