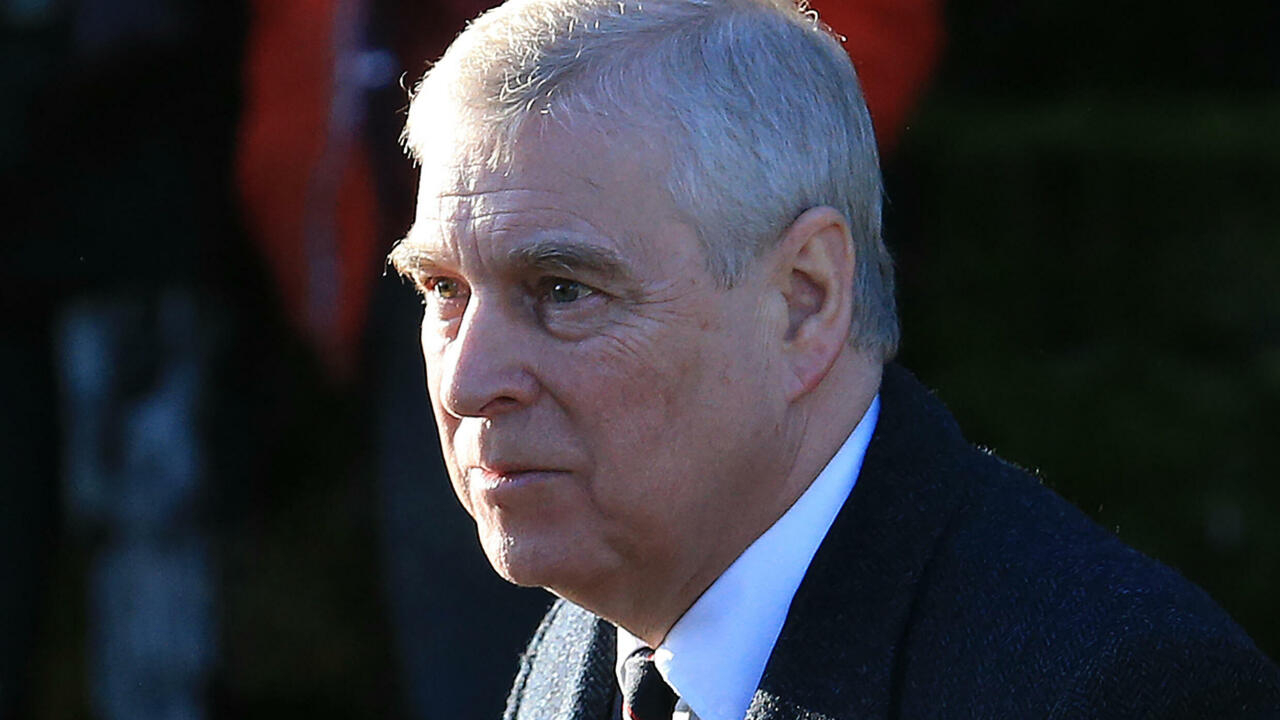 Virginia Giuffre, one of the accusers of American financial magnate Jeffrey Epstein, sued Prince Andrew of England, son of Queen Elizabeth II, on Monday, accusing him of having assaulted her when she was 17 years old.

Virginia Giuffre’s attorneys filed the lawsuit in federal court in Manhattan, New York. In a statement, Giuffre said that the lawsuit had been filed under the Childhood Victims Law, a regulation with which he wants to seek justice to recognize that he was a victim of human trafficking and sexual abuse by the monarch.

“I hold Prince Andrew responsible for what he did to me,” he said. “The powerful and the rich are not exempt from being responsible for their actions. I hope that other victims see that it is possible not to live in silence and fear, but to reclaim one’s life by speaking and demanding justice.”

“I have not made this decision lightly,” he added. “As a mother and wife, my family comes first and I know that this action will subject me to further attacks by Prince Andrew and his surrogates, but I knew that if I did not take this action, I would be disappointing them (my family) and others. victims from all over the world. “

In late 2019, Prince Andrew told BBC Newsnight that he never had sex with Giuffre. “I can say categorically that it never happened,” assured the prince.

He said he has “no recollection” of having met her and assured that there are “a number of things that are wrong” in Giuffre’s account, which alleges that a meeting occurred in 2001 in which the prince allegedly abused her.

Giuffre appeals to the British to take their side

According to the lawsuit, in which unspecified compensatory and punitive damages were requested, the prince allegedly abused Giuffre on multiple occasions when she was under 18 years of age.

The document assures that on one occasion the prince sexually abused her in London, in the house of Ghislaine Maxwell, ex-girlfriend of the powerful American businessman Jeffrey Epstein, when he, according to the accusation, together with Prince Andrew, forced her to have sexual relations with the British monarch against his will.

On another occasion, the prince would have sexually abused the plaintiff at Epstein’s mansion in New York, when Maxwell forced Giuffre and another victim to sit on the prince’s lap while he touched her, according to the complaint.

The lawsuit also alleged that the prince sexually abused Giuffre on the private island of Epstein in the U.S. Virgin Islands.

The plaintiff assures that she was threatened and feared “death”

During each of the alleged acts, Giuffre received “express or implied threats” from Epstein, Maxwell and / or Prince Andrew to engage in sexual acts with the prince, according to the lawsuit.

Giuffre said she “feared death or physical injury to herself or others or any other repercussions for disobeying” the trio because of their “powerful connections, wealth and authority,” the lawsuit explains.

The document added that the monarch knew his age at the time from communications with Epstein and Maxwell. He said he went ahead anyway “for the purpose of gratifying his sexual desires.”

Maxwell, 59, has pleaded not guilty to the sex trafficking charges in federal court in Manhattan, where he faces trial in November.

Epstein, 66, took his own life in a Manhattan federal jail in August 2019, a month after being arrested on sex trafficking charges.

As part of their ongoing investigation into Epstein and his encounters with women and teenagers, federal prosecutors in Manhattan formally requested to speak with the monarch.

The request, similar to the issuance of a subpoena, was made under the Mutual Legal Assistance Treaty, an agreement between the two countries to share evidence and information in criminal cases.

Two rate hikes by the end of 2023. Fed breakthrough. GDP plus 7% this year