Pro day, more than a million people around the world are infected with sexually transmitted diseases. The World Health Organization (WHO) comes to this number in its latest report.

According to a new estimate, there are 376 million new infections with trichomonads, chlamydia, gonococci or syphilis among 15 to 49 year olds every year, as the WHO reported. A person is often infected with several pathogens at the same time or several times a year.

The WHO, which has now published detailed data on this topic, speaks of a wake-up call. 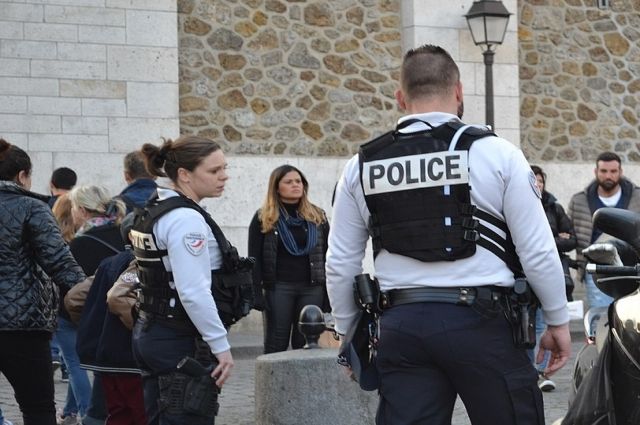 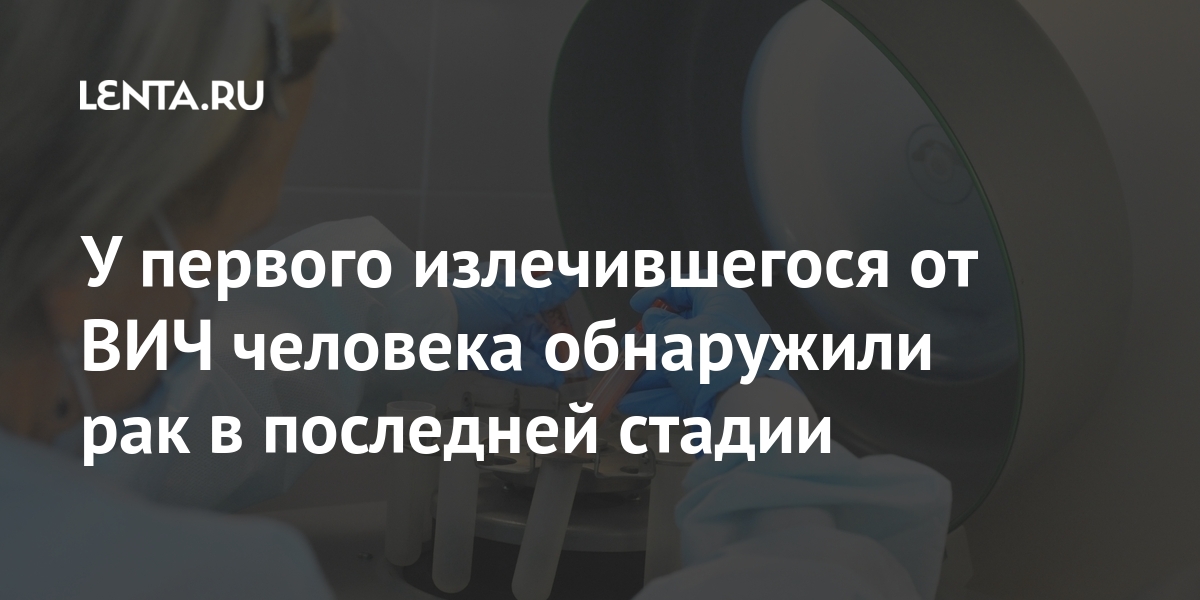 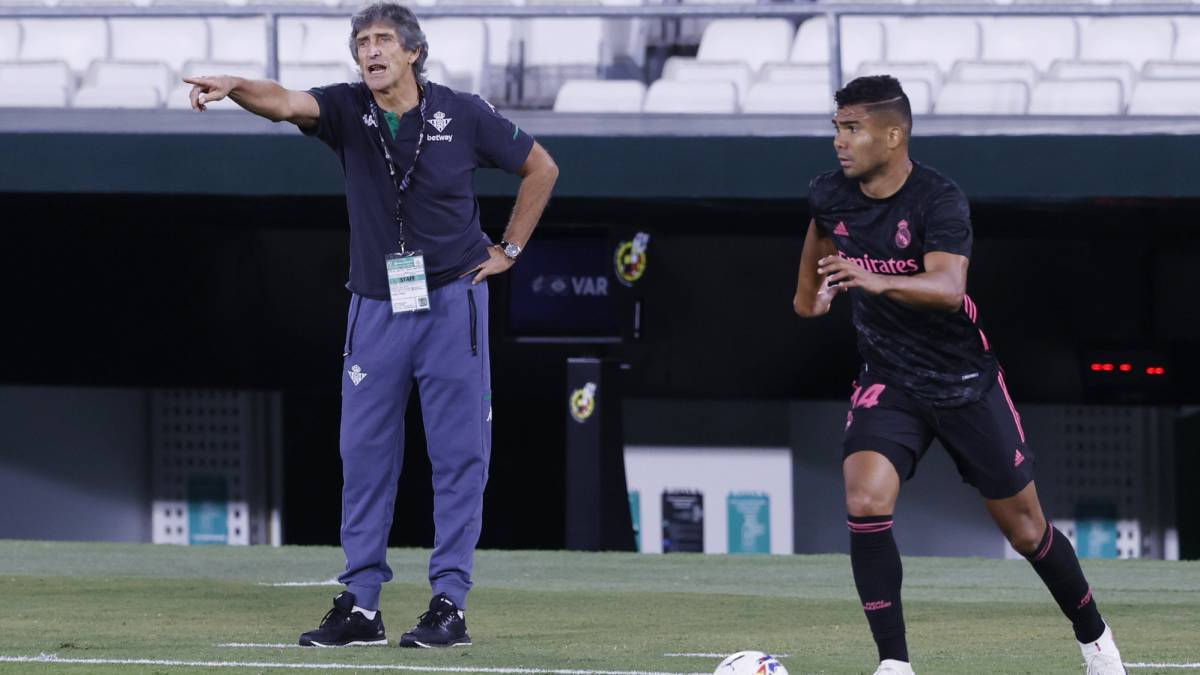 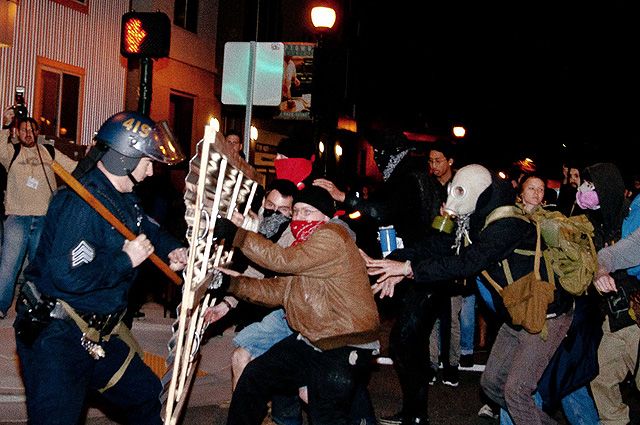