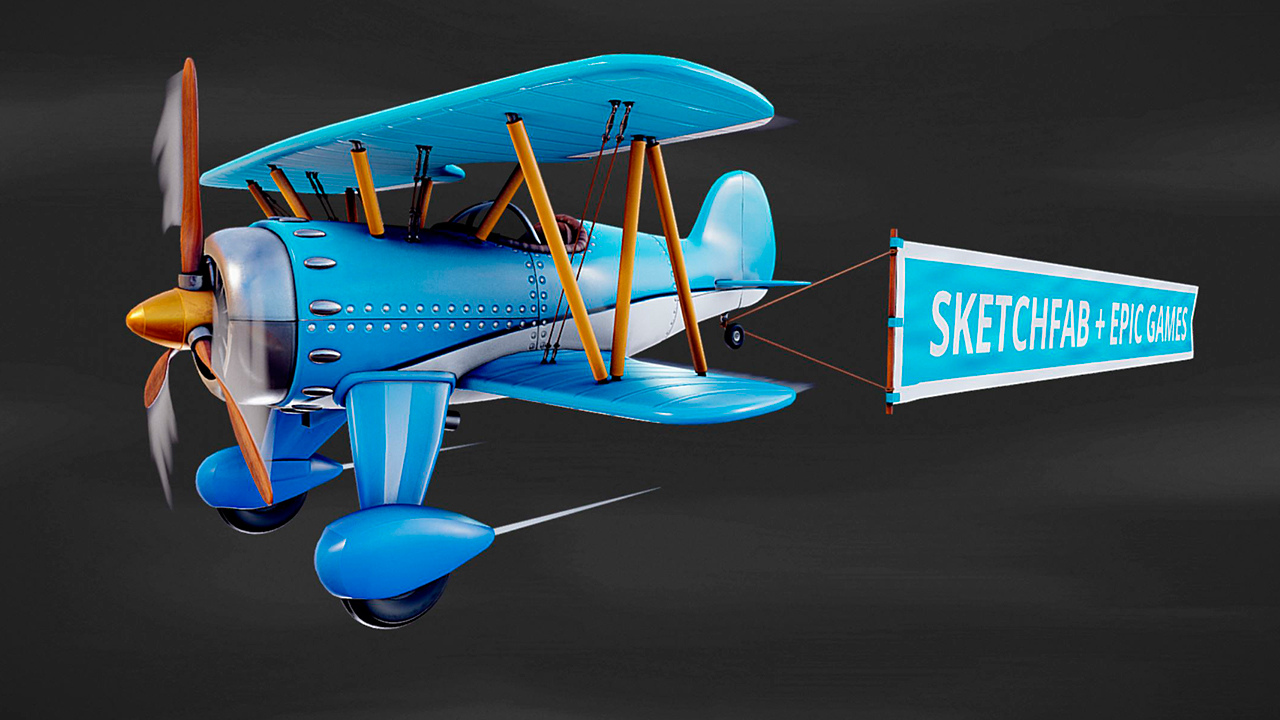 Tim Sweeney’s company has already acquired Quixel Megascans in the past, as well as RAD Game Tools.

Unreal Engine 5 is increasingly posited as one of the best engines for the new generation of video games, not only because of the technologies they have already shown, but also because of the wide library of resources and tools that it will offer to developers. After buying Quixel and his hyper-realistic megascans of 3D environments in 2019, Epic Games once again takes the wallet out for a walk and now done with Sketchfab, a huge platform with more than 4 million 3D models where artists can publish, sell their creations and modify them directly on the web.

Despite this purchase, Epic Games warrants that Sketchfab will maintain its integration with all the main tools that this platform supports, as well as with rival engines like Unity, and will continue to operate as an independent service. All while collaborating closely with the Unreal Engine team to make their 3D, VR and AR content more accessible. For the users of the platform, Epic Games will reduce fees Sketchfab at 12%, which means that artists will get more money by selling your works on it.

“The Sketchfab team has done an incredible job in expand the world of 3D content on the web and allow anyone to edit and publish content online, “says Marc Petit, CEO of Unreal Engine.” As the adoption of real-time 3D technologies grows, the demand by web-based solutions it’s only going to grow. We are excited to work with Sketchfab to empower even more creators. “For his part, Sketchfab president Alban Denoyel says that the union” will allow us to accelerate the development of Sketchfab and our powerful range of online tools. “

“All this while we offer an even better experience for creators. We are proud to be working with Epic to build the Metaverse and enable creators to take their works to the next level. “A strategic move by Epic Games, in the face of facilitate access to 3D models and assets video game creators, and allow artists to connect directly with potential buyers. In addition to Sketchfab and Quixel, last year Epic Games bought RAD Game Tools, the company responsible for key development tools like Bink Video and Oodle Compression, the compression technology used by PS5.