Epic Games suspends sales in Russia due to war, but will not block access to games 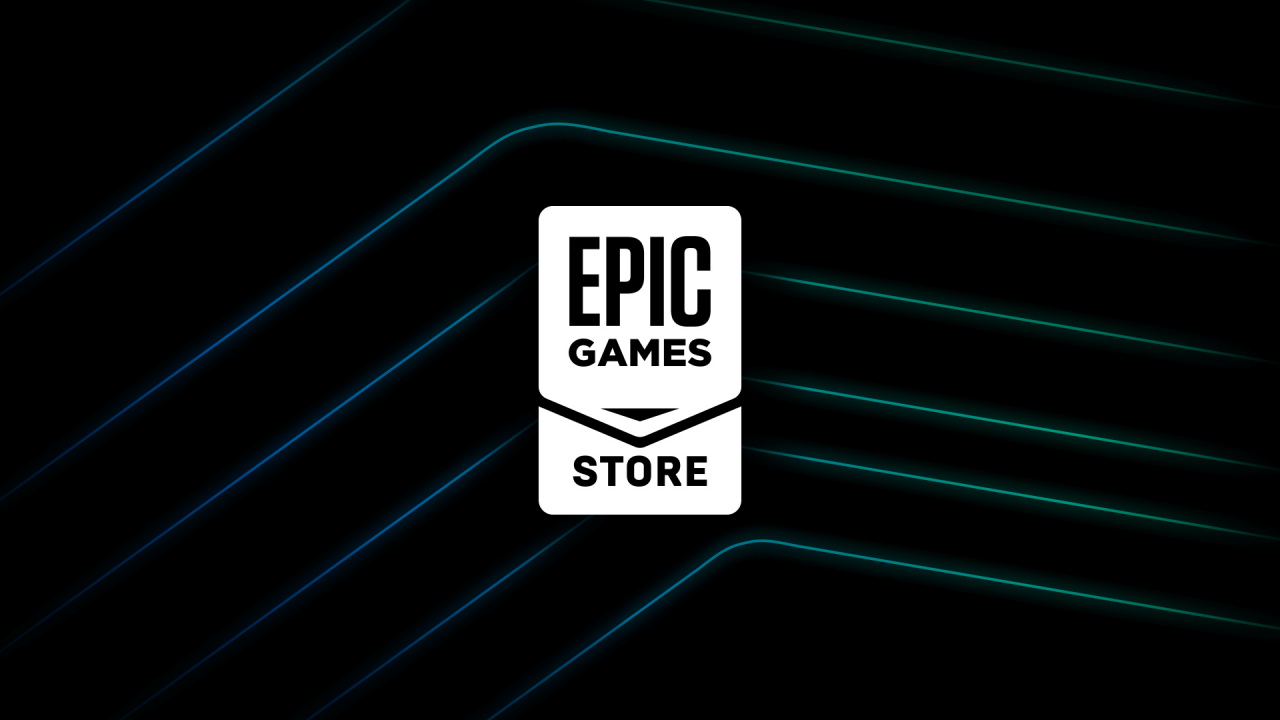 The store joins the boycott of the Russian market that has already been carried out by other important players in the industry.

The invasion of Ukraine by Russia is causing different responses globally, but the video game industry has also positioned itself. We are seeing how different actors are joining a widespread boycott the Russian country for its acts in the current war, and even Microsoft has ceased sales of its products.

Now it is the Epic Games Store that has decided to pronounce on the matter and, through a statement that it has shared through the official accounts of its social media profiles, ensures that suspends sales of its games in Russia. The reason is obvious: Tim Sweeney’s company has made the decision in response to the invasion of Ukraine.

“We at Epic are stopping the marketing of our games in Russia in response to their invasion of Ukraine,” the message reads. “We will not block access for the same reason that other communication tools remain active: the free world should keep all avenues of dialogue open.”

The world should keep all avenues of dialogue openEpic statementIn this way, the Epic store will keep its platform open for users connecting from Russia can continue running the games from its library, but it will not offer the option of obtaining new titles or, in short, of carrying out any transaction for the acquisition of the different products available.

At the moment, important platforms are still active in the country, although Ukraine itself has asked PlayStation and Xbox to block the service. On the other side is waiting a decision by Nintendowhich has currently carried out maintenance on the eShop that may have to do with a suspension of payment processing in rubles, the Russian currency. 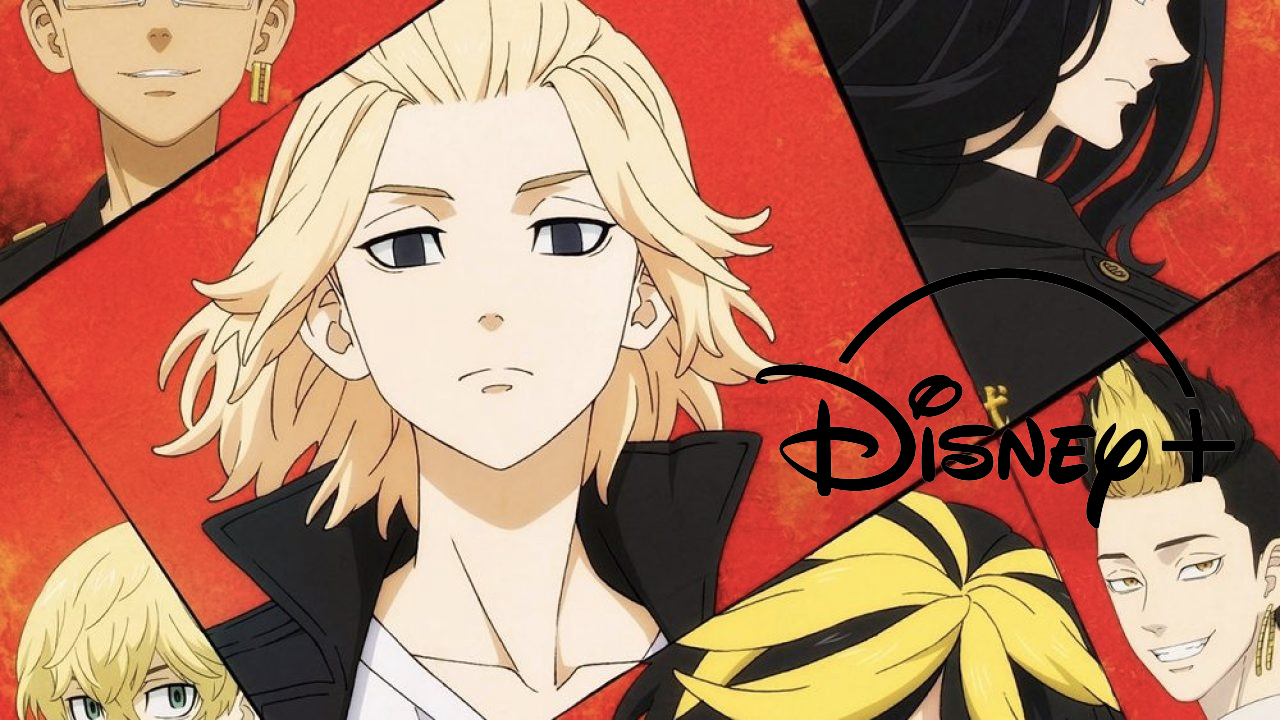 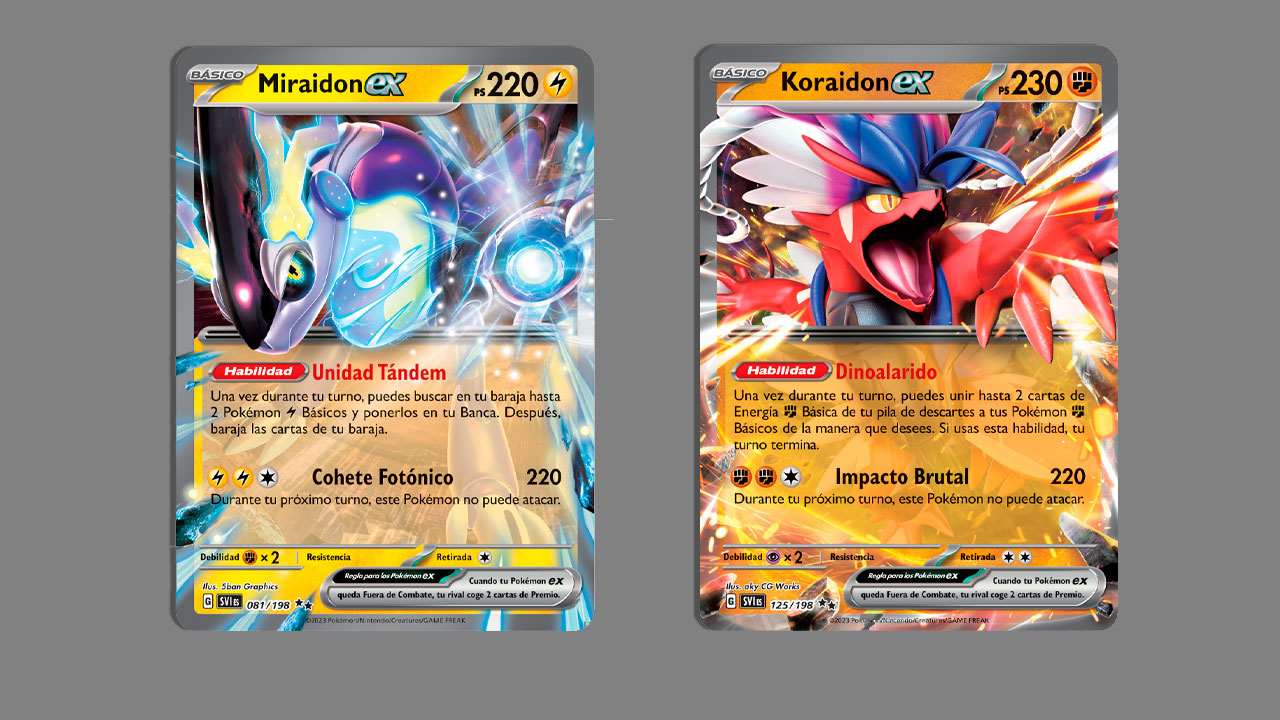 Rules almost completely abolished - there is a special way