Epic Games, creators of Fortnite, now charge against Google Play: “a business with a rotten soul” 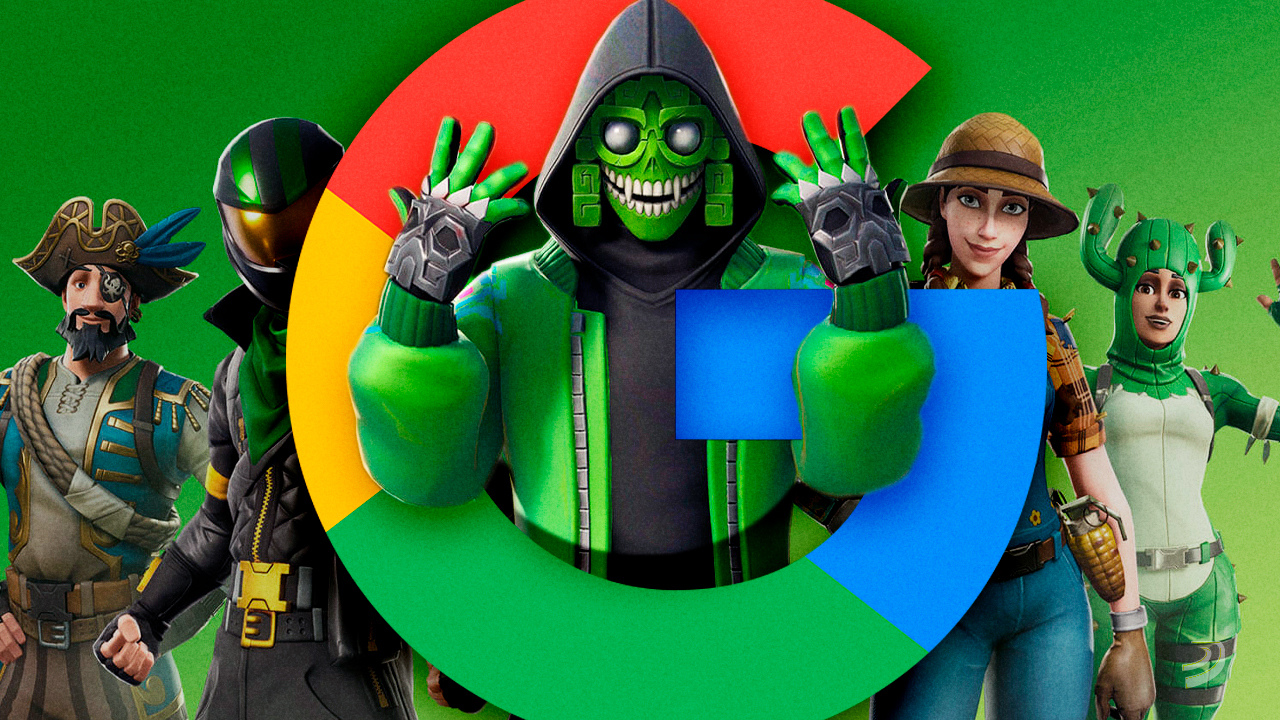 Tim Sweeney returns to the attack, awaiting the verdict of his trial against Apple.

Epic games has declared war on Google and Apple, nothing you didn’t already know. Not surprisingly, the Fortnite company has been charging against the monopolistic practices -they claim- of the two owners of iOS and Android. And, in fact, last month the trial between Epic and Apple was finally held, which has brought to light all kinds of information, and dirty laundry, from the companies in the sector. Well, you see that Tim Sweeney, CEO of Epic Games, gets bored of waiting for the verdict, and has decided to resume his crusade against Google, the other company he’s also sued in the last year.

This comment was published in response to a news item from Android Central, where they state that Google I would be installing by force a contact record app (COVID-19) to Android users in the state of Massachusetts, USA. That is, without the consent of the users. Beyond the debate that may arise around said news, the fact is that Sweeney has seen an opportunity, and has not hesitated the slightest in going on the attack.

All of it while their demands continue against Google in different territories, without a trial has yet been confirmed, or details about its progress have been disclosed. Will all this end in a trial, as with the Apple case? We will be attentive to the evolution of the Fortnite case against the two companies, which at the moment has given us such juicy news as that PlayStation charges the studios for crossplay, that Nintendo prohibits its partners from working with the yakuza, or that Xbox does not earn profits from the sale of consoles.