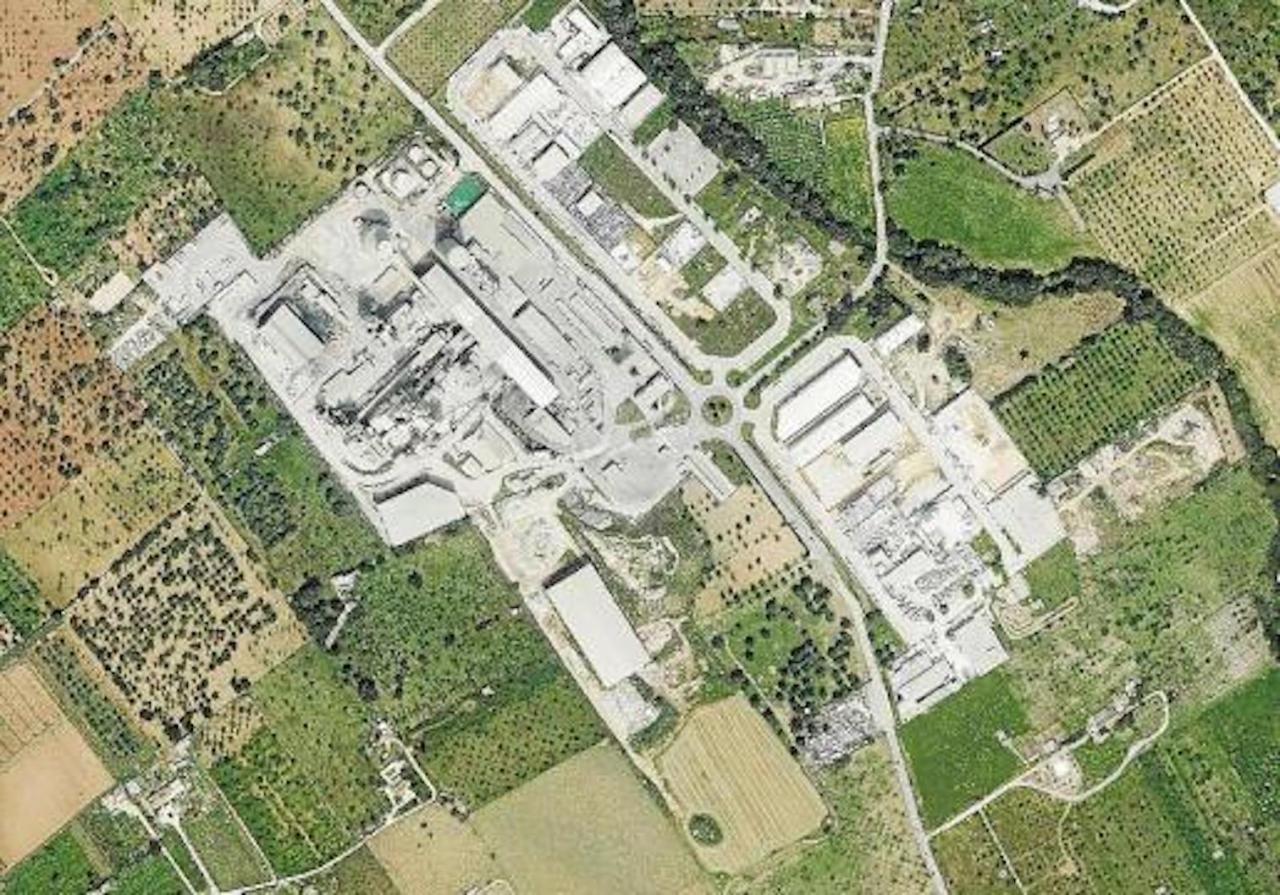 Ecologists in Mallorca are furious that Cemex is resuming production at its cement factory in Lloseta.

GOB and Reviure Tofla, said they’re extremely disappointed that the plant is reopening.

“Cemex closing its factory in January 2019 was just a manoeuvre so that they could reopen without relocating staff that were laid off and benefit from public aid based on the Balearic and Central Government’s re-industrialization plan and sell ‘green cement’, “claims Reviure Tofla.

“At the time we warned that the Integrated Environmental Authorization was allowing cement manufacturing to continue, but the Balearic Environment Commission denied it, “says GOB spokeswoman Margalida Ramis.“ Cemex was processing a new concrete factory linked to the renewal of its permits to operate in Can Negret quarry at the same time, so it’s clear that they never intended to cease activity in Lloseta. “

The Ministry of the Environment has no authority to prevent the resumption of activity at the cement factory, but the GOB considers that all activities of Cemex are linked.

“All micro projects included in the Strategic Industrial Project which includes the construction of a hydrogen plant, a photovoltaic park and an aggregates plant, have been processed individually, when their economic and social impact should have been assessed globally, ”Adds the GOB. “It’s nonsense! Now we not only have the concrete and hydrogen plants, but cement production continues without recovering one single job; in no case can it be considered strategic industrial planning.”

“We suspect that this operation is a plan by Cemex: not to dismantle the factory, collect any related subsidies and continue to operate the Can Negret quarry at no cost,” said Més Spokesperson, Aina Sastre. “We are on the side of the environmentalists who want to protect the territory from speculation, neighbors who suffer the inconvenience of these activities and ex-employees who’ve seen their hopes of rejoining the company disappear. ”

News that the Cemex plant was reopening spread like wildfire on Thursday, sparking joy and expectation amongst the 86 workers who were laid off in Lloseta in 2019.

”Those who worked there for many years are happy and there is some expectation because most haven’t found work since then and those that did, lost their jobs because of the Covid crisis,” explains Vicenç Villalonga, Works Council Chairman. “We are aware that no jobs will be recovered for now, because production is at a minimum to keep the factory active, but if demand increases in the future, production could increase too. “

The Government’s Director General of Industrial Policy, Antoni Morro, and the promoters of Green Hysland; Acciona, Enagas, Redexis and Cemex, have given Lloseta City Council a progress report on the hydrogen project in Lloseta.

They outlined actions taken by the Government, including the Declaration of a strategic project, Resizing, Uses for hydrogen, the European grant, the transfer of 3.5 million to EMT for 5 hydrogen buses and the coordination process for the first hydroduct in Spain.

The promoters said they’re finalizing details to start the environmental processing of the project.

“The plan is to start producing hydrogen in January 2022, “said Mayor Xema Muñoz. It’s clear that green and sustainable industries are the way forward.”

The invasion of the ‘influencer’: how the culture of the self spreads through cinema, music and cities