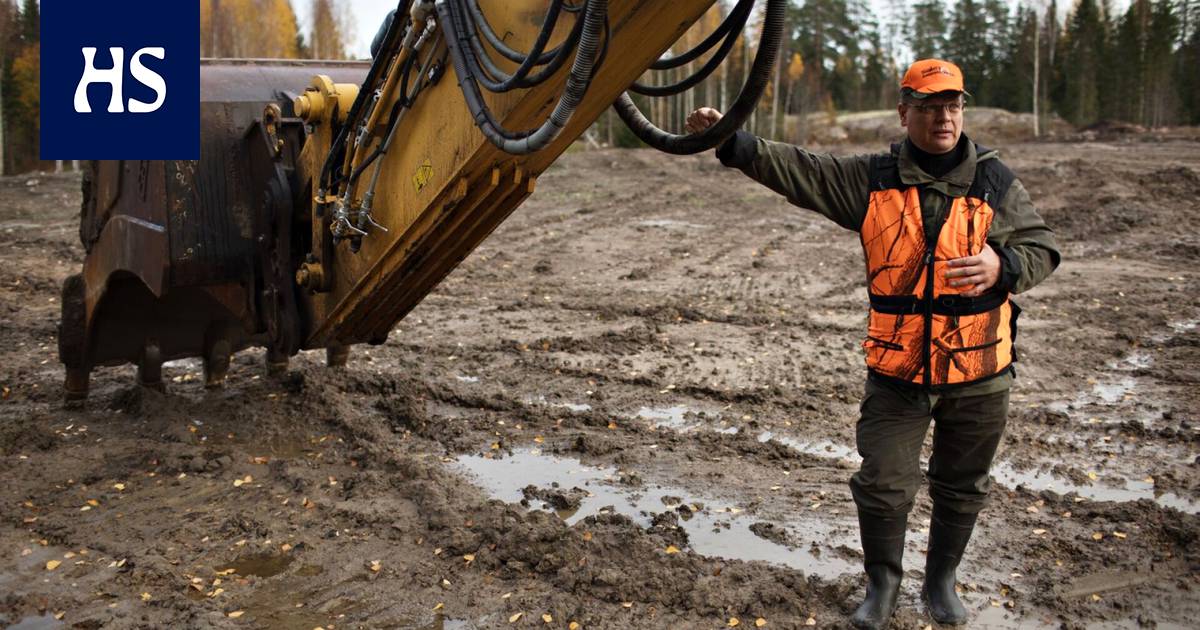 Landowner Ralf Sontag had entered into an agreement with YIT to dispose of surplus land in the old field.

Supreme the administrative court has upheld a negative decision to raise the old arable land in Vestra, Vantaa.

The appellant was YIT Finland, which had applied for an environmental permit for the use of soils in such a way that the soils improve the cultivability of the field. The field is owned by a Vantaa resident Ralf Sontag.

In an interview with HS three years ago, Sontag justified the increase in the field on the grounds that, over the decades, the fertile soil had run down the ridge. The field was to be increased by an average of a few meters.

Read more: Big controversy over one field – Vantaa-based landowner cleared farmland when politicians knocked down the restoration of an old field

YIT had specified the grounds for applying for a permit as professional treatment of soil waste. About 320,000 tonnes of surplus land was to be brought into the 15-hectare arable land.

The Vaasa Administrative Court had held that the permit application did not contain sufficient information on the amount of soil and the duration of the field improvement.

In its decision, the Supreme Administrative Court states that at least part of the soil planned by YIT would be available for other civil engineering, and thus a fairly large part of the material would be suitable for utilization elsewhere.

“The permit application does not contain sufficient information that the final disposal of the materials would be justified to the extent presented in the application,” the Supreme Administrative Court stated.

Although the area is marked in the Vantaa master plan mainly as an agricultural and forestry area, the area also has a railway traffic reservation from the ring road to Nurmijärvi.

The court finds that the project may make it more difficult to introduce the area to rail transport. In its decision, the Regional State Administrative Agency of Southern Finland has considered that the operation would impose an unreasonable burden on residential properties in the vicinity of the project area.