Environment – The production of plastic doubled in the last two decades, indicates the OECD 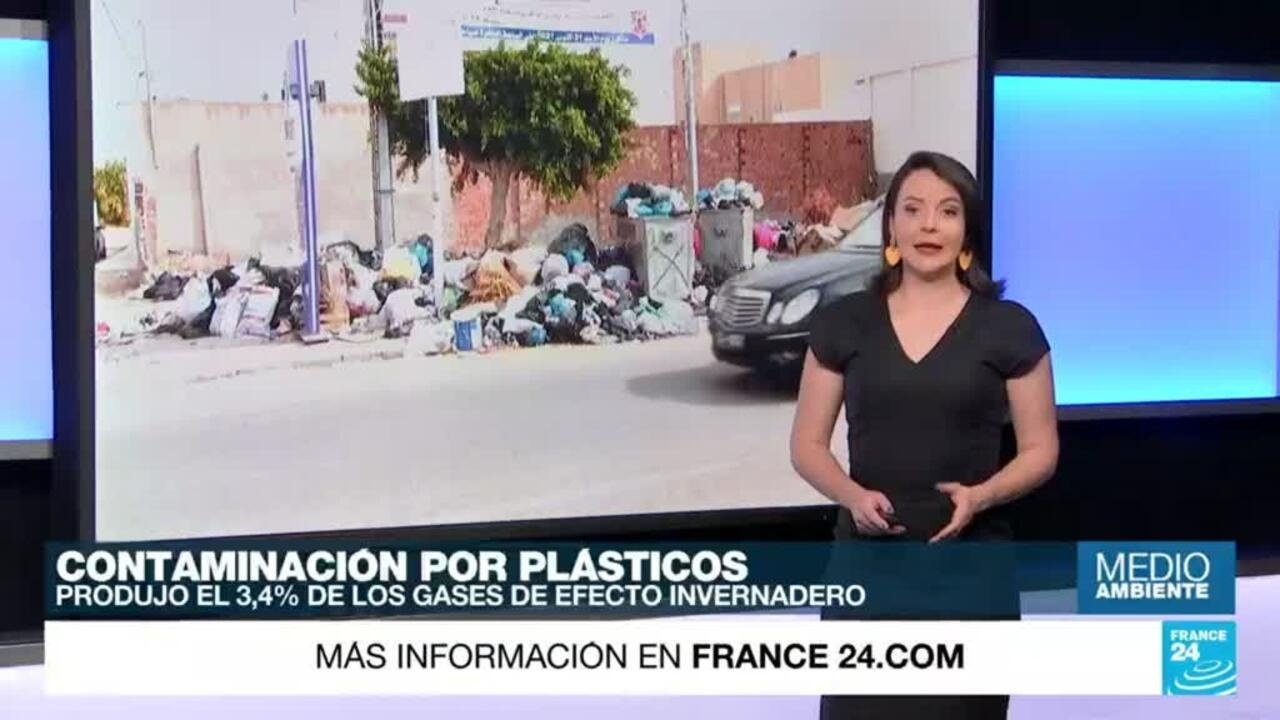 The club of the richest countries published its first report on the life cycle of plastic around the world. The Organization for Economic Cooperation and Development (OECD) found that both the annual production of this product and its waste doubled between 2000 and 2019. And only 9% of the plastic was recycled.

The OECD report launches an alert about how much plastic humanity is producing and what its impact is on the environment. The report ‘Global Plastic Outlook: Economic Drivers, Environmental Impacts and Policy Options‘ points out that only 9% of the world’s plastic is recycled, while 19% is incinerated and the rest goes to illegal or controlled landfills. The result is a significant carbon footprint. Plastic alone was responsible for 3.4% of greenhouse gas emissions in 2019.

The agency points out that one of the biggest problems is that the policies to regulate this market are fragmented. For example, only 13 of the countries studied by the OECD have national policies to encourage the sorting of plastic waste at its source and only 25 nationals have effectively implemented instruments for recycling.

See also  The temperature will have increased by 1.5ºC in ten years, according to NASA

And while 120 countries ban single-use plastic, most only put this limit on plastic bags. “This means that these instruments are primarily effective in reducing litter, rather than restricting the overall consumption of plastics,” the report says.

Given this scenario, the OECD promotes coordinated and global solutions. This occurs a few days before the UN discusses in the Assembly for the Environment whether or not to open the doors for an international treaty that limits plastic pollution.

Climate extremes: from storm Eunice to droughts in South America

The environmental debate not only revolves around the source of the planet’s pollution, but also analyzes how climatic events are becoming more extreme, as evidenced by storm Eunice.

In mid-February, European nations such as England, the Netherlands, Ireland or Belgium suffered from the passage of these rains, which had a peculiarity rarely seen before: the stinger jet, which is a cloud in the shape of a scorpion’s tail where the wind has much more speed.

This is part of the intensification of electrical showers. Although science still does not prove that events are becoming more extreme due to global warming, climate models from Newcastle University and the UK Met Office have shown that as the temperature increases, there is more warm air with more moisture. Consequently, there are more and more storms and they are stronger.

The other extreme is lived in South America. The dry times caused one of the worst forest fires in the history of Argentina. About 9% of the territory of the province of Corrientes was burned, which is more than 780,000 hectares, according to the National Institute of Agricultural Technology (INTA). The same organization affirmed that, between February 7 and 16, the flames advanced so fast that they consumed an average of almost 30,000 hectares per day. This is somewhat similar to the entire area of ​​the Republic of Malta.

While the drought in neighboring Paraguay is so severe that soy producers estimate that they would stop producing up to 60% due to lack of rain.

And climatic catastrophes are not only those that are currently being experienced, but also those that may occur in the near future. A recent study published in the journal Plos Climate, argues that coral reefs in all regions of the world are threatened by climate change.

The report points out that 84% of the reefs are located in so-called thermal refuges, which is where large colonies of corals live protected. But if the earth’s temperature rises by 1.5°C, we could be left with only 0.2% of those shelters. And if the increase is 2 ° C in relation to pre-industrial levels, the coral refuges in the world would end, according to the research. The repercussion would be enormous, since a quarter of all marine life lives in the reefs. 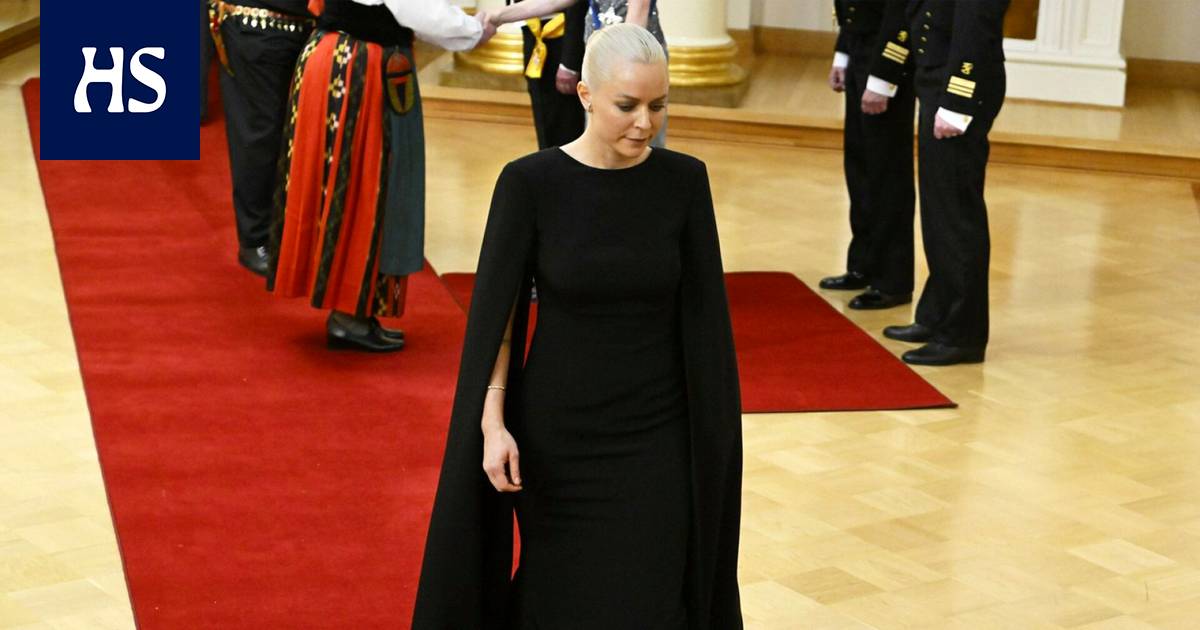 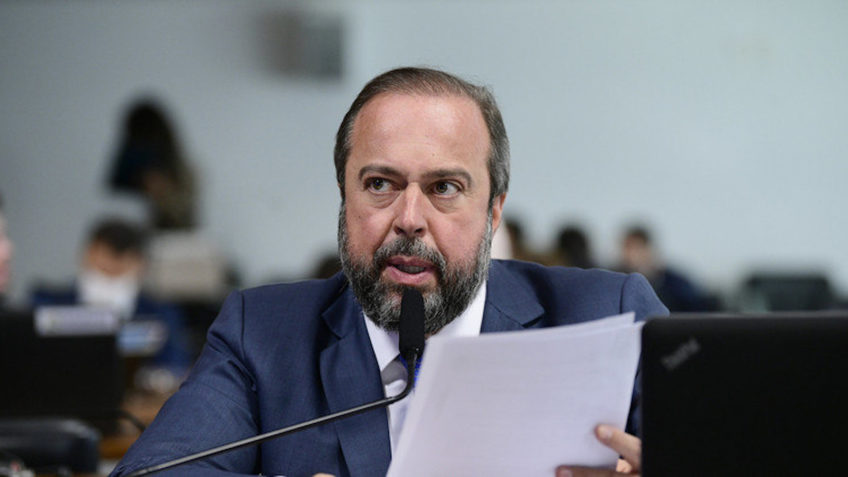 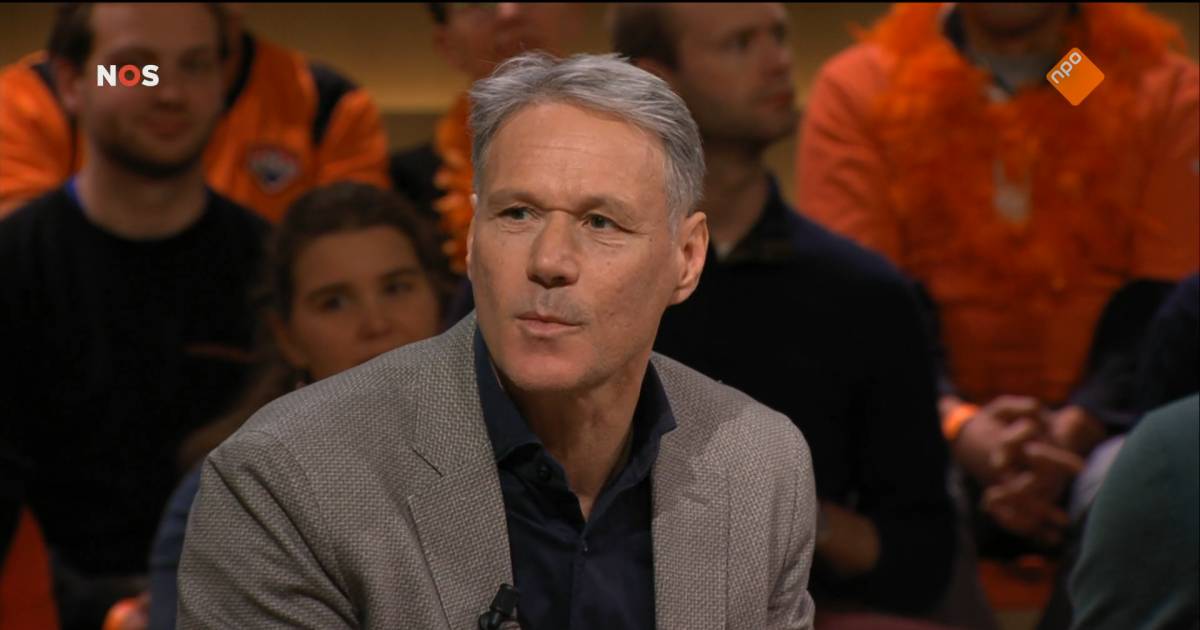