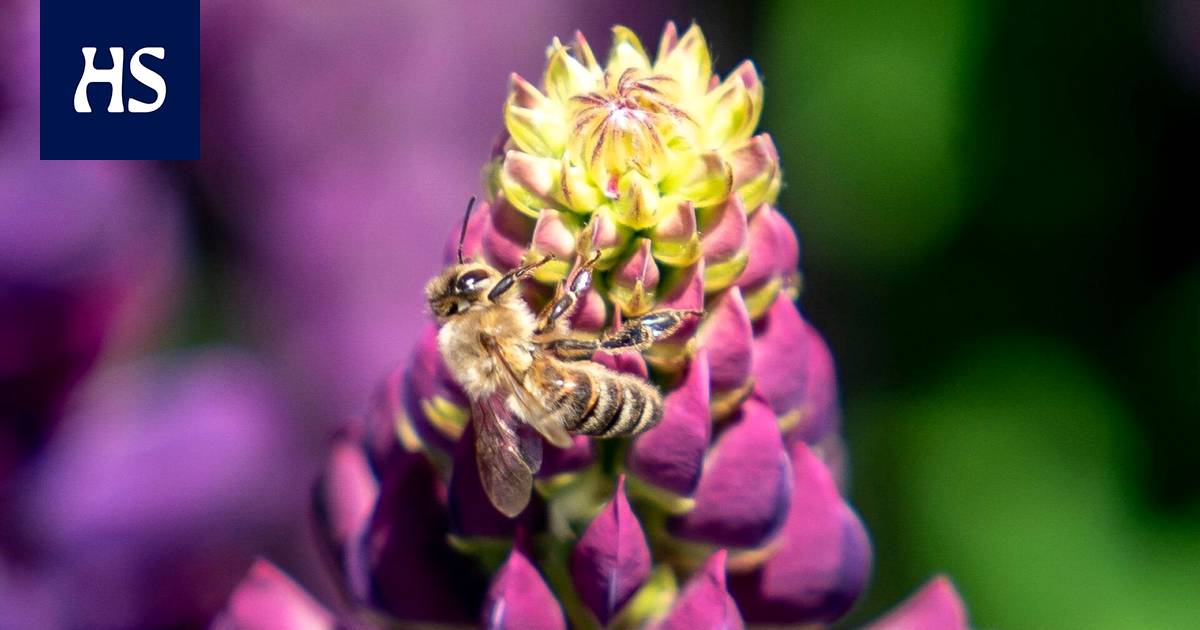 Parliament delivered its opinion on Wednesday in Brussels.

European the union needs binding legislation to protect the environment and diversity, the European Parliament said on Wednesday. Previous voluntary plans have been found to be ineffective.

According to the news agency Reuters, among others.

Last year, the European Commission published a plan to protect biodiversity. The goals are to halve the use of chemical pesticides, reduce the use of fertilizers by 20% and expand protected land and marine areas to 30% by 2030.

On Wednesday, the European Parliament approved a report on the strategy and its objectives. In addition, Parliament is proposing a number of additional measures to halt the loss of biodiversity, such as the drafting of a biodiversity law.

Union the latest biodiversity strategy is its third. Previous plans have failed to stop the threat to natural environments posed by unsustainable agriculture and forestry, as well as urbanization.

For example, the European Union did not meet its 2020 biodiversity targets.

There are alarming signs of the state of nature. Most of Europe’s protected habitats and species have a low or poor level of protection, and a third of bee and butterfly populations are shrinking.

Goals getting into the law can be difficult. EU laws need approval from a majority of EU member states and parliament. Diversity objectives have already proved controversial in the context of EU agricultural support negotiations. Member States have had differing views on their inclusion in aid rules.

The aim is to raise the issue in Brussels ahead of the World Biodiversity Summit in China in October. The meeting will be attended by nearly 200 states, with the aim of drafting a new agreement to protect nature.

The EU is lagging behind scientists’ recommendations that the loss of nature should be halted and that 30% of the planet should be protected.