Environment – Death by flood: the fate of many coastal territories in the world 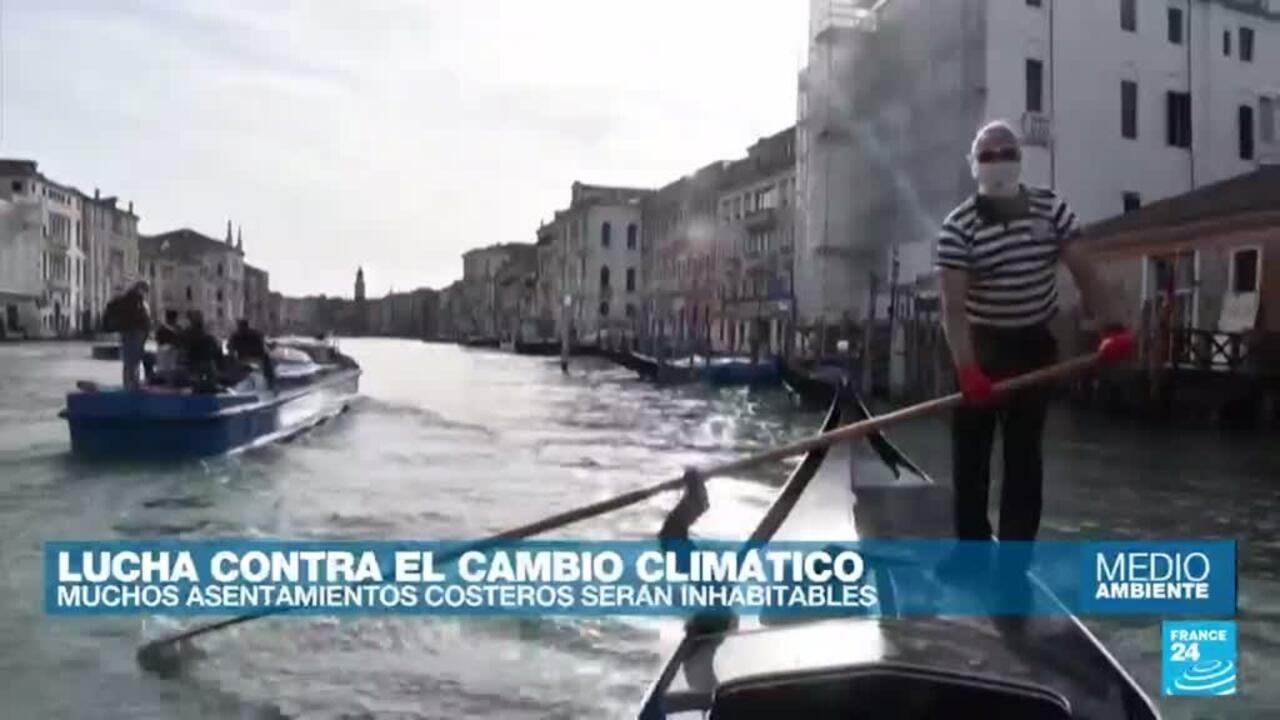 One tenth of the world’s population lives in places that are less than 10 meters above sea level and global warming, caused by climate change, will cause water levels to rise every year. This endangers many of the cities and coastal settlements or those that are on the banks and deltas of rivers. The UN Intergovernmental Panel on Climate Change warns that “the worst is yet to come.”

Once again, the scientific reports of the Intergovernmental Panel on Climate Change (IPCC, for its acronym in English) alert us to the serious consequences that our current pace of life and consumption of natural resources will bring.

The latest information, which came through a leaked sketch to the French news agency AFP, claims that species extinctions, ecosystem collapse, extreme heat waves and other severe impacts caused by climate change are accelerating. And the preliminary report assures that “the worst is yet to come.”

Some of the worst effects will be suffered by several of the world’s coastal cities. Living on the coast, the banks or river deltas has historically been an economic, commercial, tourist or purely personal incentive. However, many of the settlements will be uninhabitable in the near future.

Rising sea levels endanger the home of hundreds of millions of inhabitants as rising water levels and temperatures increase the intensity and frequency of storms and floods and heat waves.

One tenth of the world’s population lives in places that are only 10 meters above sea level. There are examples on all continents: Tokyo, New York, Miami, Dhaka, Cape Town or Venice. According to Benjamin Strauss, CEO and scientific leader of the independent group Climate Central, “Many of our coastal cities are deadly. In the long term, many of them will cease to exist because of a flood.”

Although it may seem very alarming and pessimistic, the report gives room for hope by giving some ideas, already known, of how to avoid the worst consequences and prepare for those that are already inevitable: among others, there are the conservation and restoration of mangroves, seagrasses and coral reefs that will help keep some of the impacts of hurricanes and storms at bay. In addition, the construction of dikes and breakwaters help reduce the risk of flooding, although they can lead to the destruction of ecosystems.

The final report will not be ready until February 2022, after the biodiversity summit scheduled for October in Kunming, China, and the climate change summit scheduled for November in Glasgow, Scotland. A publication date that many scientists lament as a missed opportunity to apply pressure to governments and legislators during both international events. 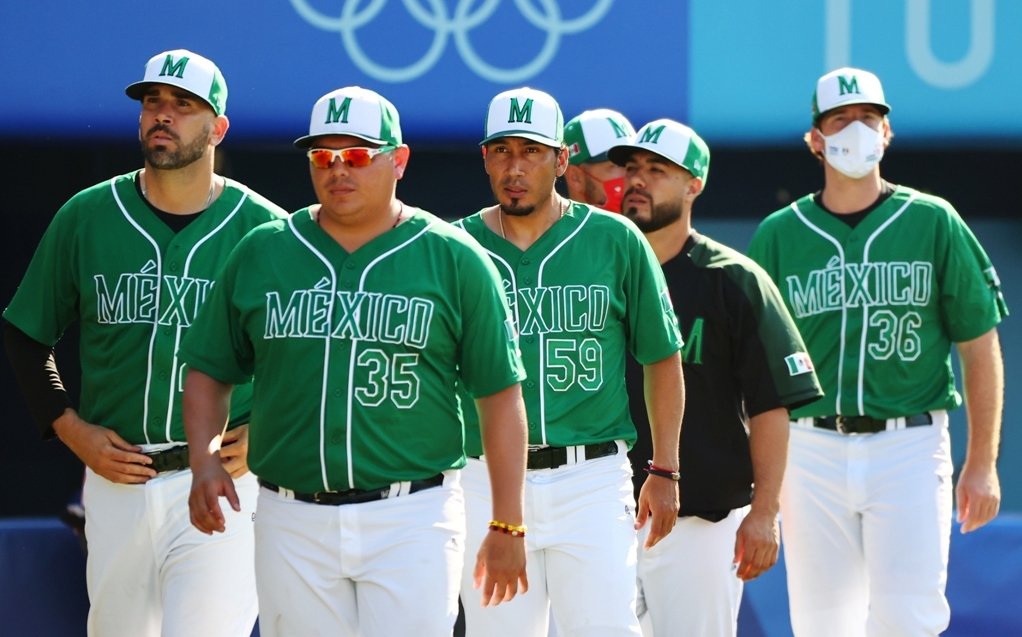