Environment Commissioner for the Environment visited Finland: Forest diversity needs to be improved 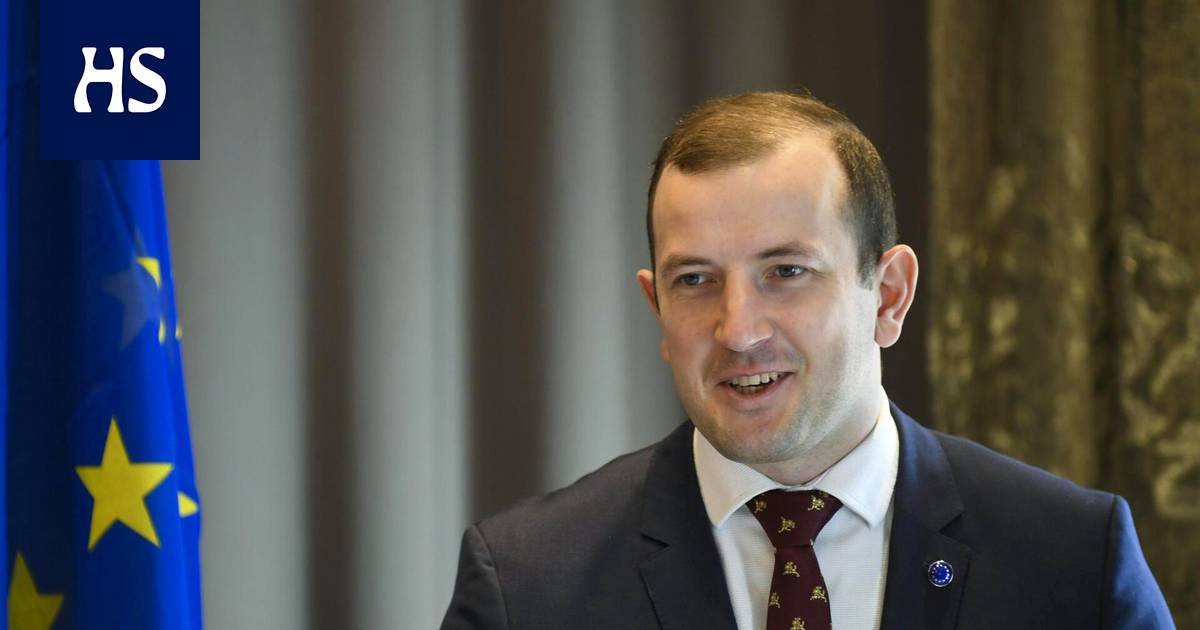 The Commissioner for the Environment got acquainted with Finnish forestry and the Lahti environmental capital. The Commission will shortly publish a new forestry strategy.

In Finland visited by the EU Commissioner for the Environment Virginijus Sinkevičius concerns about biodiversity. However, he believes that a balance can be found where there is enough wood for bioenergy projects without leading to deforestation.

On Monday and Tuesday, Lithuanian Sinkevičius visited Finland to get acquainted with Finnish forestry and Lahti, which is the European Capital of the Environment this year.

The timing of the visit was appropriate, as the Commission will shortly adopt a forestry strategy outlining principles for forest use.

The European Union has no real competence for the use of forests, but the goals of reducing climate emissions and biodiversity keep forests closely on the EU’s agenda.

“It is important to see things on the ground with your own eyes and talk to forest owners, industry and NGOs about the future forest strategy,” Sinkevičius told STT in Helsinki, where his visit ended with the Prime Minister. Sanna Marinin (sd) to an appointment.

Mr Sinkevičius promises that the Commission’s forestry strategy will bring the predictability and coherence that the sector needs.

“Our clear assessment is that forests in the EU are not in good enough condition. We need to improve forest diversity and ensure the whole life cycle of forests. Economic activity in forests can continue, but in such a way that diversity is preserved and forests retain their importance as carbon stocks, ”says Sinkevičius.

He estimates that bioenergy is needed as a transitional solution in the transition from oil and other fossil fuels.

“Bioenergy is one such solution, but it must not lead to a reduction in the number of forests. I think we agree with the forest sector on this. ”

Forests also have a special role to play in achieving the EU’s common climate goal. According to the so-called Lulucf Regulation, over the next five years, the size of forest carbon sinks will be compared with data for the period 2000-2009.

Sinkevičius agrees with critics that the system is complex. He says the Commission will listen to the various parties before making a presentation on this information in June.

In transition Towards carbon neutrality Finland is one of the countries struggling with peat burning. Peat is also used in the Baltic countries, Ireland and Sweden, of which Finland and Ireland have higher use.

“I say very openly that peat has no future after 2050, after we have met the EU’s climate target,” Sinkevičius says.

According to him, the EU Commission is concerned about the actors in the energy security sector and the economic and social consequences of the transition. Therefore, a significant slice of the Fair Transition Fund, which is intended to soften change, is being directed to Finland. Finland will receive EUR 424 million from the fund in the next few years.

“We need to help transition both industry and households. The amount received by Finland from the fund is the highest compared to the Nordic and Baltic countries. ”

The common goal of the EU countries is to be carbon neutral in 2050. Finland’s goal is clearly more ambitious than this, as the goal is carbon neutrality in 2035.

Lithuanian The appointment of Sinkevičius as Commissioner for the Environment, the Seas and Fisheries in 2019 has shifted the EU’s focus to the Baltic Sea.

Sinkevičius says that he has launched the “Our Baltic Sea” initiative, in which states are committed to ensuring, for example, sustainable fishing and the sustainable use of agricultural fertilizers.

According to him, it is important that farmers are also involved and that there are incentives for them. Next week, the Commission will present an action plan for zero emissions to air, sea and soil. With regard to the seas, according to Sinkevičius, it is particularly important to ensure that pollution is stopped on the coast, before it ends up at sea.

“For Lithuanians, the Baltic Sea is very important because they go to its shore every summer to spend their summer holidays. We have so little beach, so we value every single meter of it. ”

Mercosur: Argentina tries to iron out tensions with Brazil after Uruguay's onslaught

Spotlight North: Cycling Challenge for Alcudia in May

Jan Nepomnjaschtschi: The fickle challenger of the chess king