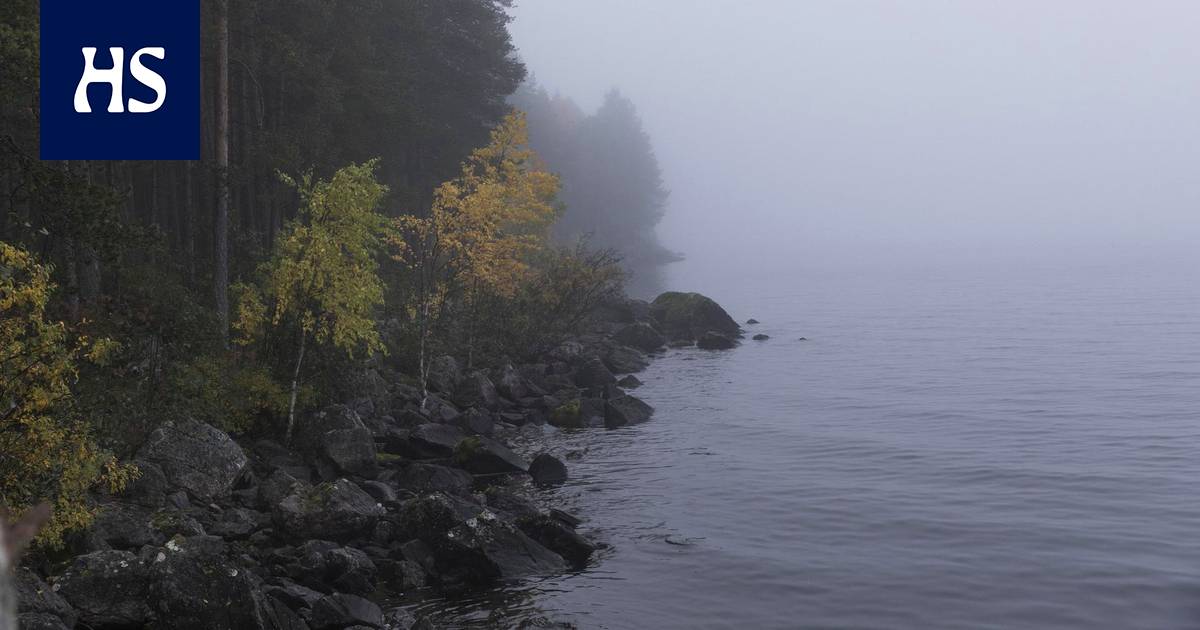 During the ban, the Northern Ostrobothnia Ely Center wants to find out whether the planned deforestation impairs the natural values ​​that are the basis for protection in the Natura area.

Controversial logging on the popular islands of the Oulujärvi hiking area in Kaarresalo and Kuostonsaari is prohibited for the time being.

The Northern Ostrobothnia Center for Economic Development, Transport and the Environment (ELY) has banned the islands from taking action. It wants to find out whether the deforestation planned by Metsähallitus significantly impairs the natural values ​​that are the basis for protection in the Natura area. According to the Ely Center, such a threat exists.

The islands and shore areas of Lake Oulujärvi are a significant natural forest site in the Natura 2000 network of protected areas. Kaarresalo and Kuostonsaari in Vaala also belong to the Oulujärvi hiking area, established in 1993, which is a state hiking area managed by Metsähallitus.

Metsähallitus’ felling plan covers a total area of ​​approximately 214 hectares, of which 160 hectares are located in Kuostonsaari and the rest in Kaarresalo. The planned felling area covers about half the area of ​​the islands.

Islands logging has been debated for years.

In Kaarresalo, the forests are mostly old, up to 150 years old. According to a Natura assessment, there have apparently been no deforestation on the island since the 1960s.

Last January, the Supreme Court ruled that planned logging could undermine the natural values ​​on which protection is based. A Natura assessment was required for the area in accordance with the Nature Conservation Act.

Commissioned by Metsähallitus Natura assessment completed in December. According to it, the planned felling will not significantly impair the habitats on which the protection is based or the Natura area as a whole, so Metsähallitus renewed its forest use declaration.

In practice, Metsähallitus restarted the same process, which received its decision at the Supreme Administrative Court in January 2020.

Also read: The islands of Lake Oulujärvi again under threat of felling: Metsähallitus wants to cut down the natural forest of the camping islands

Forest dispute began in 2017, when Metsähallitus planned logging in Kaarresalo and Kuostonsaari. The controversy over the protection of the islands escalated when the Northern Ostrobothnia Ely Center decided to allow logging.

Read more: “Insult to Finnish nature” – Metsähallitus wants to cut down 200 hectares of old natural forest from the camping area, an air dispute is rising from the felling

Environmental organizations consider logging to be in violation of the Oulujärvi camping area’s founding act, established in 1993.

The regulation says that only small-scale and landscape-adapted felling is allowed on the islands. According to it, the aim of the activities must be both to improve the outdoor environment and to preserve diversity.

Metsähallitus has stated that he is awaiting the ely centre’s view on Natura assessment and island forest management before anything is done in the area. Stakeholders will also be consulted.

Metsähallitus According to a Natura assessment commissioned by the Commission, logging would cover about half of the islands’ area but the impact on boreal natural forests would be minimal.

The disputed boreal natural forests have been excluded from felling in the new forest use declaration. They would mostly be located in ridge forests, where the overall impact is not significant according to the Natura assessment. Ridge forests are also the basis for the protection of the area.

No bird surveys have been carried out in the Natura assessment, but the area is known to have, among other things, a sea eagle’s nest. 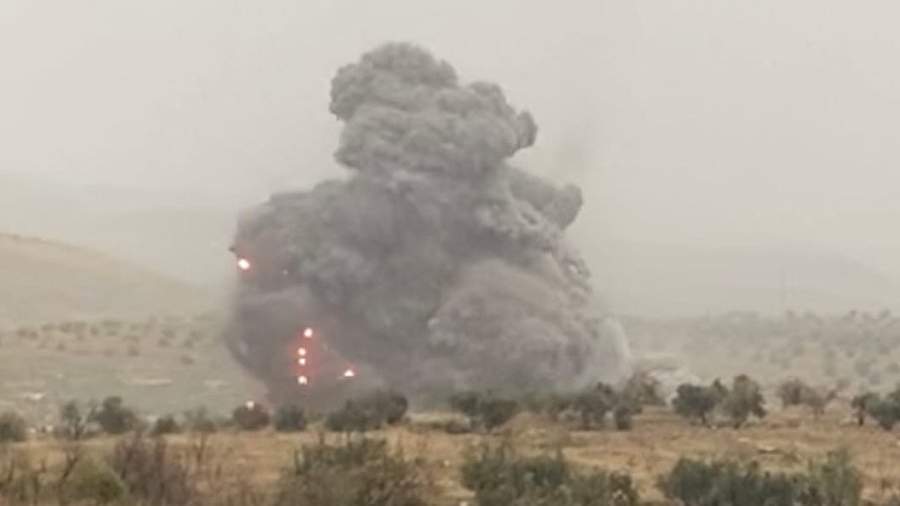 Russian sappers destroyed a complex of militant caves in Syria

Reader ‘s opinion Instead of setting up a new university, digitalisation and cooperation must be increased 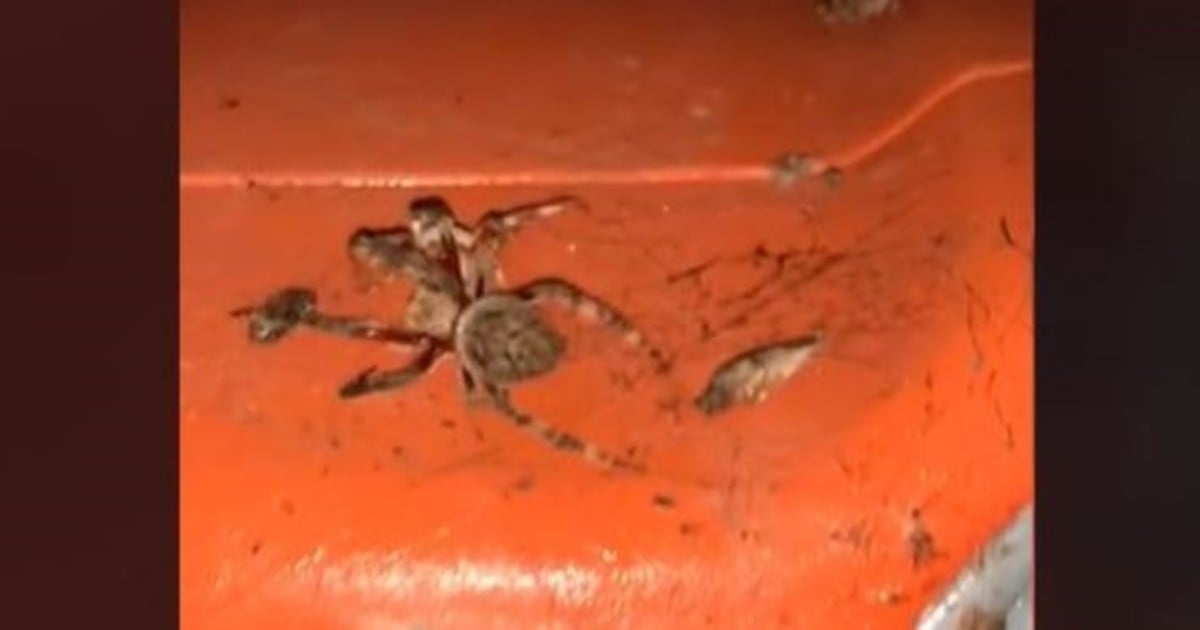 Video: the unequal fight to the death between two spiders over an abandoned tractor 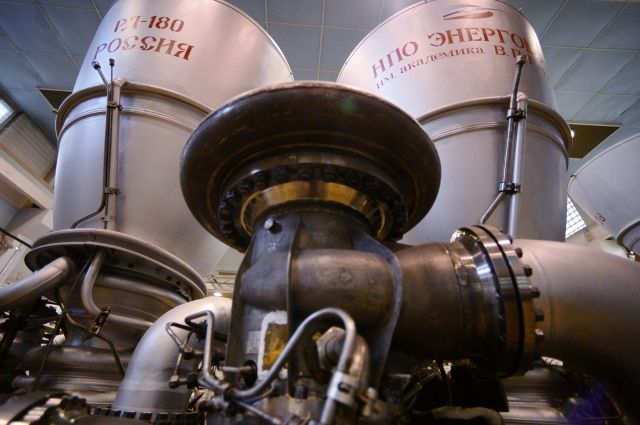 Russia resumed talks on the export of rocket engines 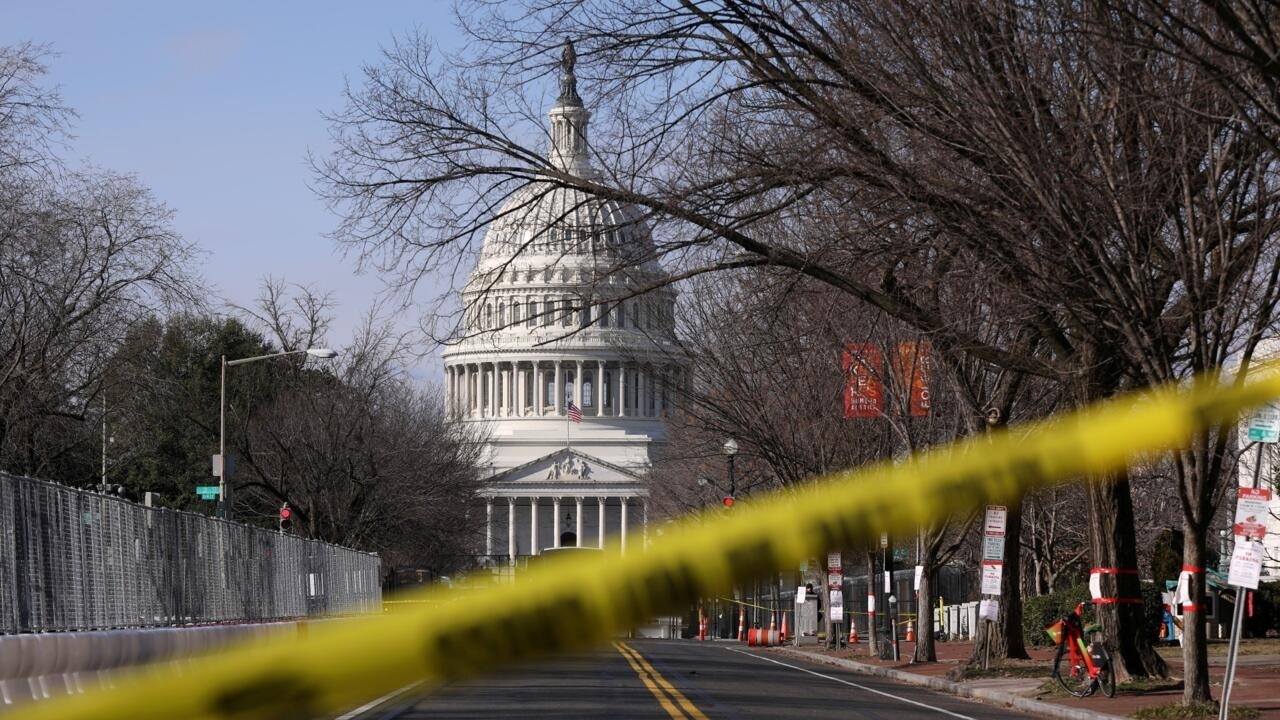 Amid scares and extreme security, the US awaits the inauguration of Joe Biden

Poverty, inequality and lack of management: vaccination is delayed in Latin America and the coronavirus advances

Get Star Wars Battlefront 2 for free on the Epic Store