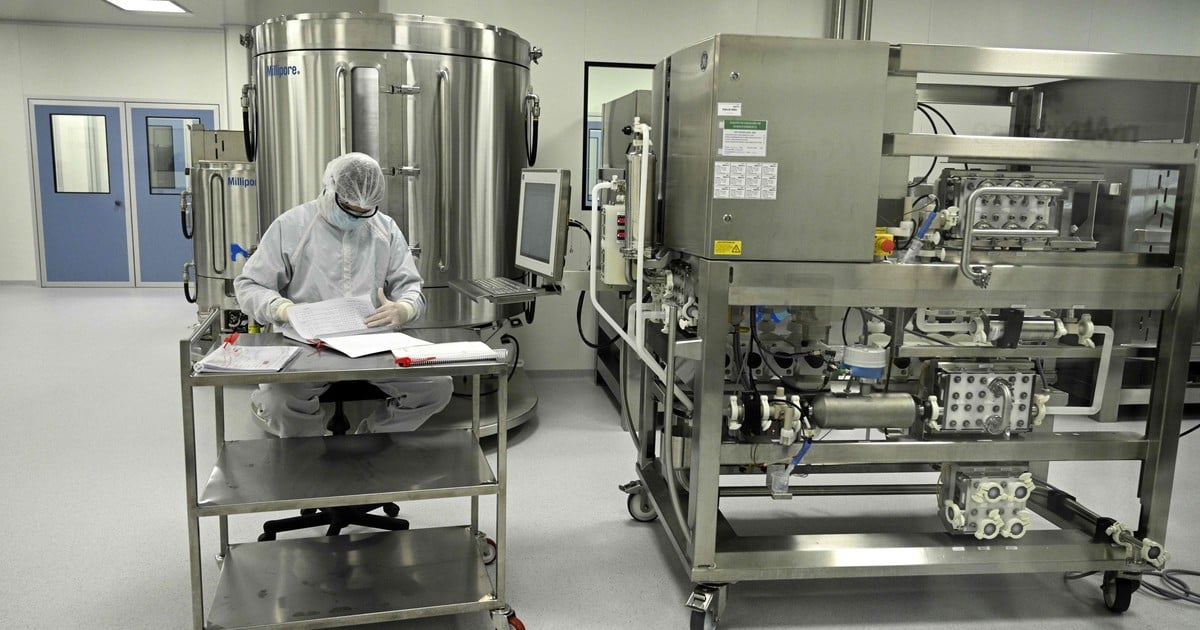 Hugo Sigman, the businessman who owns Mabxience, the laboratory that manufactures in its Garín plant the active principle of the vaccines of AstraZeneca that are packaged in Mexico to be distributed in the region, published a thread of tweets to detach from the delays in the production of these vaccines against Covid-19.

“The scientific and technical team at mAbxience, which is responsible for producing the active ingredient in the AstraZeneca vaccine, has been working against the clock since November 2020 (…) But mAbxience is not the owner of the vaccine, nor the one in charge of selling it, collecting it, or signing contracts with governments or establishing delivery dates, “Sigman wrote.

In the text, the businessman clarified: “neither mAbxience nor I have agreed to or signed any contract with the Ministry of Health Argentina, or any other country, for the Covid vaccine, nor have we collected any money from any government for its manufacture or sale. We also have no power or influence to decide in which country is the formulation of the active principle produced in Argentina and the filling of the vials carried out “.

Sigman’s communication went out to cross some statements by Kirchnerist and leftist leaders who accused him of delays in manufacturing and who even demanded that the active principle of the vaccine be seized so that it can be packaged and applied to Argentines.

The AstraZeneca company, owner of the patent and the technology necessary to manufacture this vaccine, assured the Government that since May vaccines will begin to be distributed in Latin America whose active ingredient is manufactured in mAbxience and is packaged in the Liomont laboratory, in Mexico. The latter laboratory delayed fractionation and packaging because it could not get the glass filters micro perforations that are used to divide and package the vaccine in the correct doses to be applied.

“Formulating, fractioning and packaging each type of vaccine requires a series of specific equipment and supplies that, due to the high global demand, today they are impossible to achieve quickly. This is, in fact, the problem faced in Mexico by the Liomont laboratory, which formulates and packages the active principle that mAbxience produces in Argentina and which determined a delay in the start of production“Sigman wrote on that topic.

“The vaccine is our way to recovery” sweeps Twitter … “Do not wait … and contribute to the nation’s recovery.”

Little Foot reveals the unexpected: a human relative hung from trees like monkeys