by Bhavi Mandalia
in India, Tech
0

Akram Tariq Khan is a well-known Indian Entrepreneur achieving the distinction of being associated with a wide range of distinct startups. He was born in 1994 and has achieved feats not characteristic of his age group. Being based in India has proved to be a key advantage for his career and business as it is one of the fastest growing economies in the world. He was exposed to technology from his early childhood and developed a keen interest into how the Internet functions. His fascination for technology turned into a passion for coding and he soon learnt how to code web applications.

Delving deeper into the personal life of Akram Tariq Khan, one would discover beautiful aspects of his personality: he has a flair for maintaining a cool composure and managing all stakeholders diplomatically. He loves travelling and has been an early Airbnb user. Moreover, his newfound interest in healthy living has led him to adopt a strict resistance training regime alongside a healthy diet.

His success has not been a cakewalk and he has been through thick and thin. His share of challenges included lack of resources and capital for his entrepreneurial ventures, exposure and learning from corporate gurus and subject matter experts. His commitment and long-term vision led to his eventual success. When asked about what his driving force was, Akram responded saying “Spot the winning opportunities early on and be the early bird. One has to align themselves with all the key stakeholders: Clients, Investors, Team and the Press.”

Akram has regularly been active within business circles and frequently shares his success mantra and guides at LinkedIn, YourStory, DZone, Nasscom, and HackerNoon. He focuses on where early entrepreneurs fail and how to successfully deal with hurdles that hinder growth. As an entrepreneur himself, he mentors early stage startups until they make it to the growth stage. At 25, he seems to have demonstrated a skill-set not common within his peer group. Having been associated with multiple successful startups, his journey is definitely a success story worth following.

During the recent Indian lockdown, Akram developed ‘Bhag Corona’, an online browser game aiming to spread education related to the pandemic, with his co-founder Anushree Warade. The duo was approached by Indian social network ShareChat to feature the game on their platform. “The startup world is cruel. Ideas that seem exciting and game changers end up in fiasco. You have to ensure your product has a key differentiator.”, he commented on the success of Bhag Corona.

He had long been interested in Blockchain and how it is disrupting industries. Turning his fascination for Blockchain into a startup, Akram founded CryptoTrends, a portal focusing on cryptocurrency news and trends. “CryptoTrends aims to simplify the complex world of Blockchain and Crypto for the average Rahul”, says Akram.

Mr. Khan has previously debated at Republic TV multiple times on various socio-political issues. He is currently enrolled in a 2-year PGD programme specializing in HRM at XLRI, Jamshedpur. Moving forward, he aims at building a career within Product Management as the skills required for this position is similar to what he has in his repertoire. He recently interned as a Product Manager at Media.net wherein he was exposed to the world of AdTech.

Do Caster Oil Helps in Hair Growth? Benefits & Side Effects ‘Let the notice come, I am waiting ..’- Sanjay Raut on ED raid 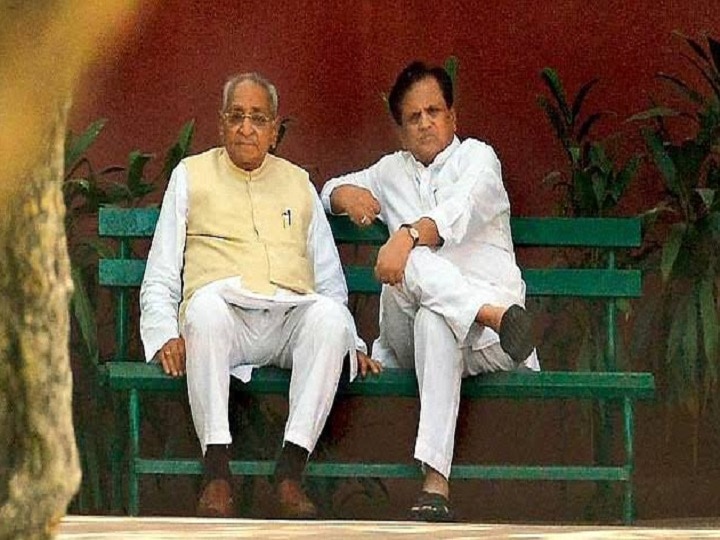