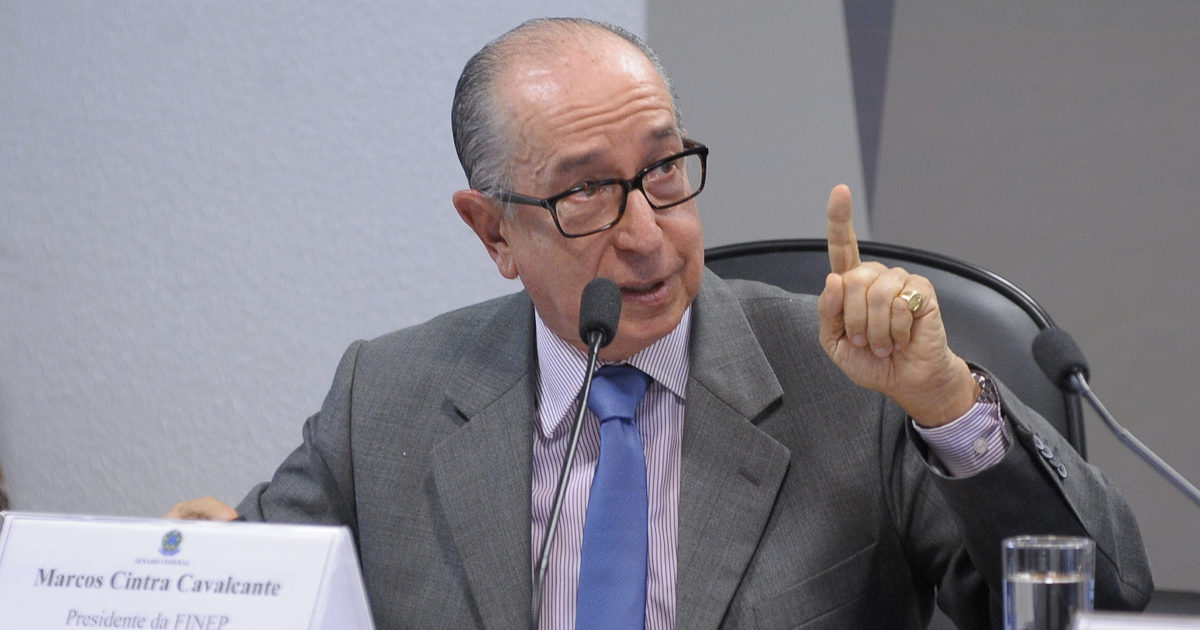 More than 130 business entities sent this Wednesday (7.Jul.2021) a request for unhurried processing in the Chamber of Deputies of the bill to change the Income Tax rules. Coordinated by former Federal Revenue Secretary Marcos Cintra, the associations signed an official letter to the president of the House, Arthur Lira, and leaders of the party caucuses suggesting the creation of a special commission to examine the issue.

Together, these business and sector entities represent the largest part of the GDP (Gross Domestic Product) of Brazil. Experts and tax experts endorse this pressure in favor of less hurry and changes to the original text. On Twitter, Lira informed this Wednesday that the topic will only be voted on in the Chamber when it is “mature”.

“It is not recommended that a proposal as complex, extensive and impactful as the Income Tax Reform presented in PL 2337/2021, proceed in a hurry, at the risk of making serious mistakes, difficult to repair in the future”, says the official letter, referring to to the bill delivered by the Minister of Economy, Paulo Guedes, to the Chamber on June 24th.

” [A criação da comissão especial] it should allow for the expansion of discussions and, with transparency, the search for a balanced solution with necessary redirects, which occurs gradually, with a neutral impact on revenue, and is effectively capable of guaranteeing growth, jobs and social justice in our country.” , complete.

For Cintra and the entities, the proposed IR reform creates “a negative account for everyone”. If it brings any relief to salaried workers, “it threatens their jobs, the generation of new jobs and also tends to increase the cost of the goods and services they consume.”

They particularly highlight the tendency of the country to reduce its capacity to attract capital and discourage productive investment, with effects on economic growth. “Brazil cannot be in a hurry to do something that could harm its future”, they argue.

Logos of entities mobilized against the rush in processing the Income Tax reform in the Chamber in reproduction of the letter.

The original text extends the IRPF (Individual Income Tax) exemption range -from R$1,903.98 to R$2,500- and adjusts the following by 13%. However, it does not make the tax more progressive, as expected, and restricts access to the simplified discount in the annual declaration. This last point was especially criticized.

“The end of the simplified discount for the middle class is not acceptable, substantially burdening their income”, say the entities in the letter. For them, the increase in the exemption range has to be offset by the reduction in federal spending. Administrative Reform would be the way forward.

The entities contest the end of the IRPF exemption on dividends distributed by companies to their shareholders and partners. The amounts are now collected at source. The measure, they explain, will have a greater impact on companies. Those that calculate the IRPJ (Corporate Income Tax) according to the taxable income regime will be increased from 34% to 43% in the tax rate.

The end of the deduction of Interest on Equity and other measures, according to the letter, will create other distortions. And the restrictions foreseen on the use of the Presumed Profit regime by companies will increase the taxation of rents and other rights. “This represents an increase in the unbearable burden, which falls on the entire society”, he completes.

In another chapter of the text proposed by the Ministry of Economy, the IR on financial investments, there will be an increase in the burden on real estate funds (FIIs), warn the entities. For them, this change “represents a severe blow to the construction production chain and negative impacts on the entire real estate market and, therefore, on the economy as a whole”.

“Therefore, it is unanimous that the proposed changes discourage the attraction of productive investment and in the capital market, as well as disfavoring entrepreneurship and the generation of jobs”, say the entities. “PL 2337/2021 should not advance hastily, without a deep discussion, under the certainty that it will produce, already in 2021, several undesirable effects, from the disastrous insecurity that it has already brought to the economic environment.”

Senate: between 50 and 60 absences in the two trusts on justice