Enjoy Majorca: The anniversary of the House of Bourbon and Mallorca 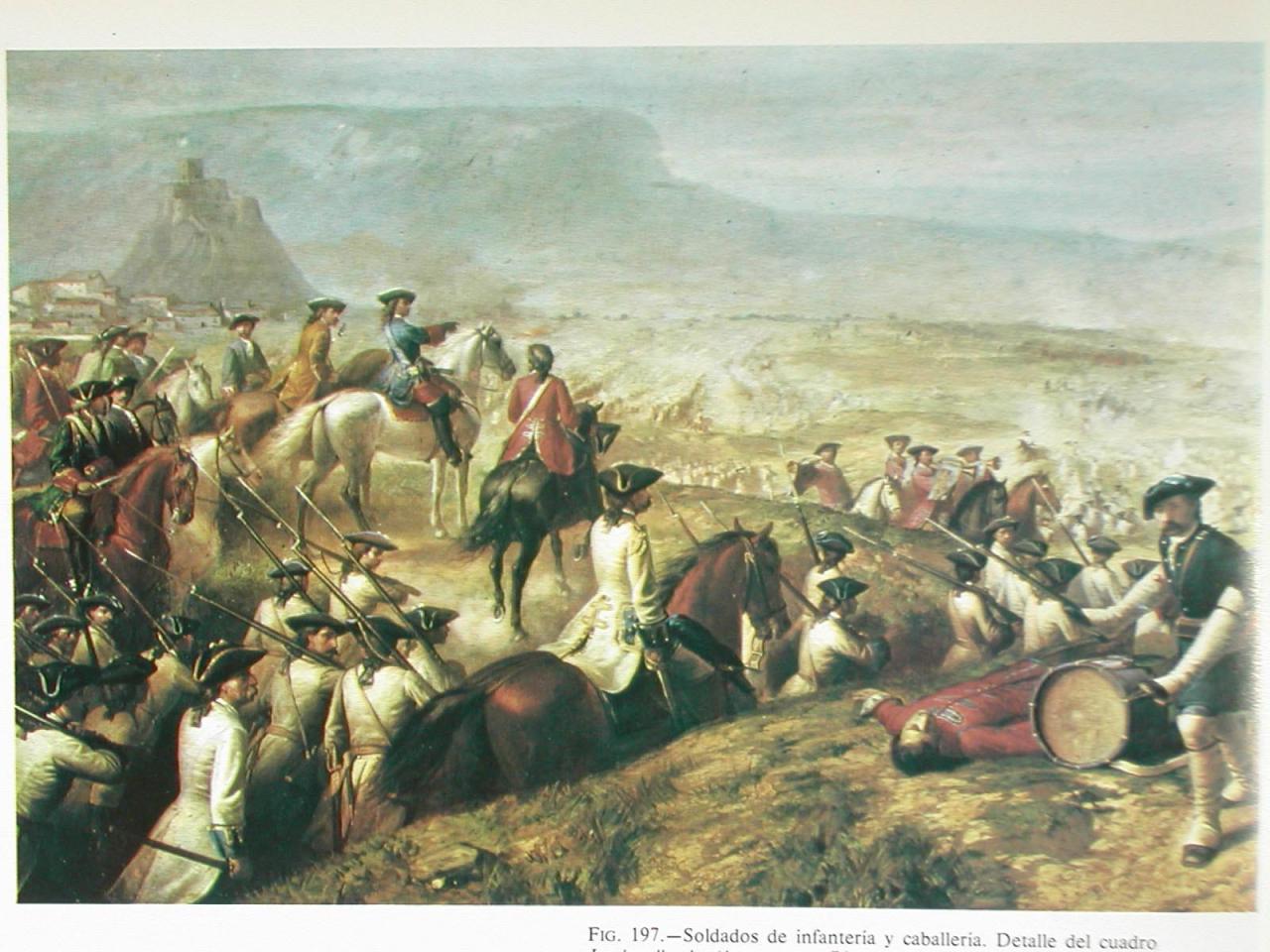 Saturday this week is unlikely to be marked by any great celebration in Mallorca. The anniversary is, after all, not a standout one. Three hundred and twenty years ago; that doesn’t have the same weight as three hundred years ago. There is also the nature of the anniversary. The House of Bourbon still obviously reigns in Spain, but there are many who would prefer that it did not.

Republican sympathies aside, there are the historical associations, and it is these which do lend significance to April 24, 1701. It was on that day – subject to an alternative version of events that it was April 21 – that Felipe V, although he had been named the new king in late 1700, officially became the monarch. He not only became monarch, he established the dynasty which – for all the stumbles it has made over the centuries (exile, abdication, overthrow) – survives to this day.

Felipe wasn’t Spanish. He couldn’t have been more French or more royally so. Philippe, Duke of Anjou, was born at the Palace of Versailles in December 1683. The French connection was to prove to be decisive in what happened and in why the House of Bourbon is looked upon with such disfavor by elements in Mallorca. Other European countries watched on with alarm as the crowns of France and Spain came under the same royal house. The alarm that this generated had its inevitable consequence. Unification of the French and Spanish crowns was unacceptable. The War of the Spanish Succession started just over two months after Felipe officially assumed the Spanish throne.

Of the main protagonists, on one side were Great Britain (as was with the union of 1707) and the Holy Roman Empire of the House of Habsburg; on the other were France and the pro-Bourbon Spain. As there was a pro-Bourbon faction, there had to be one that was against. Pro-Habsburg Spain was in effect the Crown of Aragon – Catalonia, Mallorca and all.

The Peace of Utrecht was a series of treaties that brought the war to an end. The British, once they were satisfied with the settlement by which they were to have Gibraltar and Minorca and which also established the separation of the French and Spanish crowns, were content to leave Spain to sort out its own internal affairs. The result was the capitulation of pro-Habsburg Barcelona on September 11, 1714, an event which is now recognized by Catalonia’s National Day.

The British didn’t completely ignore those internal affairs. Under an article in the Peace of Utrecht, Felipe accepted a British demand that Catalan historical rights were to be recognized and preserved. These dated back to 1283. Felipe reneged on this agreement. Catalan rights were to go, as were those of the other territories which had supported the Habsburgs and the claim of Archduke Charles of Austria to the Spanish throne. The Crown of Aragon was therefore dismantled under the New Plant decrees.

On November 28, 1715, Felipe invoked his “right of conquest” in presenting the New Plant decree that applied to the Kingdom of Mallorca. By this, the Gran i General Consell, the highest political and administrative body that had been established in 1249, was abolished. (Palma town hall is of course recalling this institution by renaming an avenue after it.) Mallorca was now to be subordinate to the Council of Castile, and this became official on March 16, 1716.

Claude François Bidal d’Asfeld was his name. The “imposition” of the Bourbons, which is how, to this day, it is referred to, established the position of captain-general. Asfeld was the first. He had led Felipe’s army in occupying Mallorca and Ibiza. By the time of his appointment, he had already forged a reputation for cruelty. He is attributed with having remarked about Valencia that there weren’t enough trees in that region to bury all the “traitors”.

In the same way as Felipe had reneged on his agreement with the British regarding Catalan rights, so Asfeld tore up all agreements that were signed in Majorca for the island’s capitulation. The “passivity” of the British has sometimes been blamed for allowing this, but then the British already had their strategic possessions – Gibraltar and Minorca. The new administration in Mallorca (and Ibiza) then set about a systematic wave of reprisal and repression. Purges, confiscations, imprisonment; some 3,000 of the social and economic elite on the island were affected.

The actions of Asfeld and the administration were to be wholly counterproductive, and a contrast with the situation in Minorca showed just how senseless this regime was. Minorca was to experience a period of prosperity. In Mallorca there was crisis that was brought about through revenge. April 24, 1701 had its legacy.

Life or death rescue: the US joins the search for the missing submarine in Indonesia with 53 crew members