Eni, agreement with Uniper for the decarbonisation of North Wales 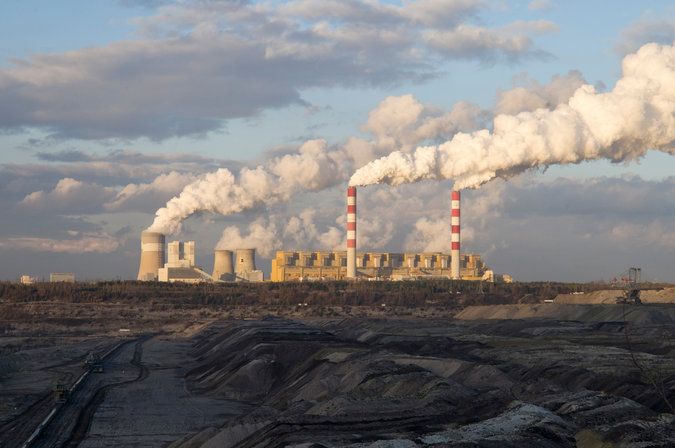 New Memorandum of Understanding between Eni Uk and Uniper: the two giants have signed an agreement to evaluate joint initiatives that can contribute to decarbonization of North Wales. The collaboration is in line with the British government’s ten-point energy transition plan and aims to test the technical and commercial viability of low-carbon projects in the region, a statement said.

The statement recalls that among the actions of the UK government plan to reach the zero emissions target by 2050, a plan that will mobilize 12 billion pounds of government investments, and potentially 3 times as much from the private sector, to create and support up to 250,000 new jobs work, investments are planned for the growth of hydrogen with low CO2 emissions and for the development of the carbon dioxide capture and storage (CCS) process. Eni UK is currently the operator of the hydrocarbon fields in Liverpool Bay which feed the Uniper-owned Connah’s Quay power plant in Flintshire with natural gas.

On the basis of the Protocol, Uniper will evaluate solutions for the development at its industrial site of both a production of blue hydrogen through the capture of carbon dioxide both of green hydrogen; while Eni UK will make available the infrastructure for the transport and storage of CO2 in its depleted fields in the Bay of Liverpool. The location of the Uniper plant in Connah’s Quay is ideal, as it is powered by a gas source supplied by the national transport system and because it is located in proximity to the existing Eni UK infrastructure, which will be converted to transport CO2 in the ‘scope of the larger HyNet North West project.

Philip Hemmens, Head of Eni’s Northern Europe Coordination, said: “This is a great time to invest in decarbonisation technologies and help make the UK one of the global leaders in the energy transition. We hope that this collaboration between Eni UK and Uniper will integrate and further enrich our commitment to the wider HyNet North West project, placing the North West of England and North Wales at the forefront of the UK path towards reaching the ‘zero target. emissions’, for the energy transition and the decarbonisation of many sectors of the economy from 2025 onwards ”.

Mike Lockett, country chairman of Uniper UK and Group Chief commercial officer Power, commented: “Uniper’s Connah’s Quay power plant is in an excellent position to take part in the decarbonisation process of North Wales and the North West of England. , as we plan to increase our hydrogen production capacity in the UK. We look forward to working together with Eni UK to explore future hydrogen and CCS production opportunities at the site ”.

This Memorandum of Understanding, the note continues, is the last in a series of chords between Eni UK and some companies based in the North West of England and North Wales, where the company is developing the carbon dioxide capture and storage process. Last May, a framework agreement was signed with Progressive Energy Limited to accelerate the capture and storage of carbon dioxide as part of the HyNet North West project, aimed at creating an industrial district with low carbon dioxide emissions. Eni UK has already obtained in October 2021 the license for the storage of carbon dioxide to use its offshore fields in the Bay of Liverpool as permanent CO2 deposits.

At the beginning of 2021 Eni UK also created the “Liverpool Bay Ccs Limited”, A new wholly-owned subsidiary of Eni UK that will manage future licensed operations as part of the UK government’s program for the transportation and storage of carbon dioxide.

Uniper is a pioneering company in the field of hydrogen production and has the ideal technical skills and experience to contribute to achieving the UK’s “zero emissions” target by 2050. Uniper will contribute by investing in carefully selected projects, sharing the his experience in developing the production and use of hydrogen, as well as creating new jobs through his Engineering Academy. Uniper is committed to making its European portfolio climate neutral by 2035.

With the hydrogen production as a cornerstone of its strategy, Connah’s Quay power plant is ideally placed to contribute to the future history of this energy source for Uniper and the UK. The Memorandum of Understanding with Eni UK is part of Uniper’s growth strategy in the United Kingdom and constitutes one of the numerous partnerships currently in place throughout the country.