England towards the second round, but first the unprecedented challenge with the Czech Republic 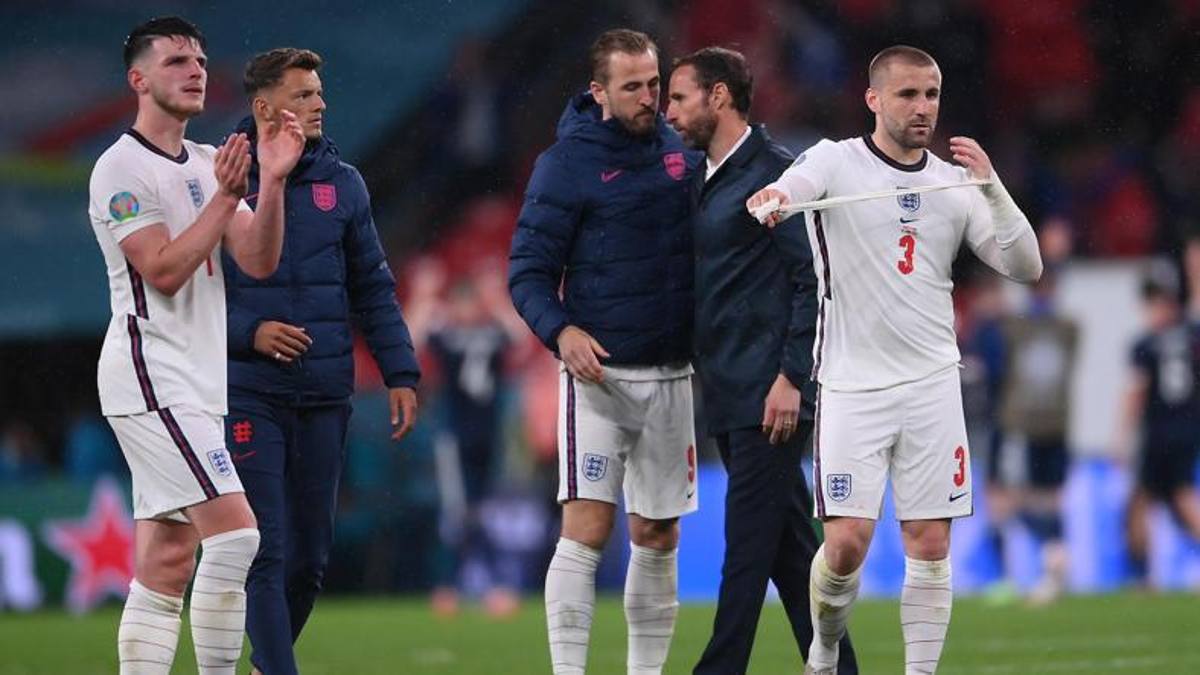 The Czech Republic is one of the revelations of this European and is heading towards the second round, while England, after beating Croatia, partially disappointed with Scotland but the draw does not affect the English expectations. With a draw, both teams would be in the round of 16.

The two qualifying matches between the two teams ended with one victory each. England won 5-0 at Wembley (22 March 2019), while in the second leg, played at the Eden Arena in Prague, the Czech Republic won 2-1 and was the first victory for the Czech Republic against the England, who had lost only twice in 13 games against Czechoslovakia. The last defeat was the 2-1 in Bratislava in October 1975. This will be the first confrontation in the final phase of a European, but England and Czechoslovakia have already faced each other in the group stage of the World Cup. In 1970 in Guadalajara (Mexico), England won 1-0, repeating themselves 12 years later in Bilbao (Spain) with a 2-0.